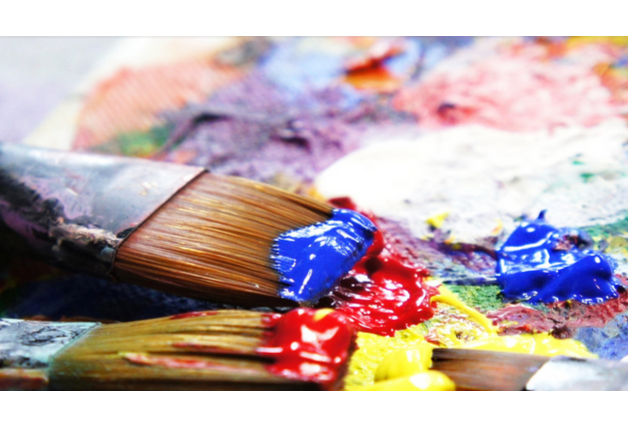 There’s a distinct negative idea about homelessness. I’m homeless, but I don’t think any less of me. My family has a few houses in Florida. So in that respect my “American Dream” has been achieved by my father – so the new “American Dream” for me is to be independent, self-reliant, and in general free of worry. 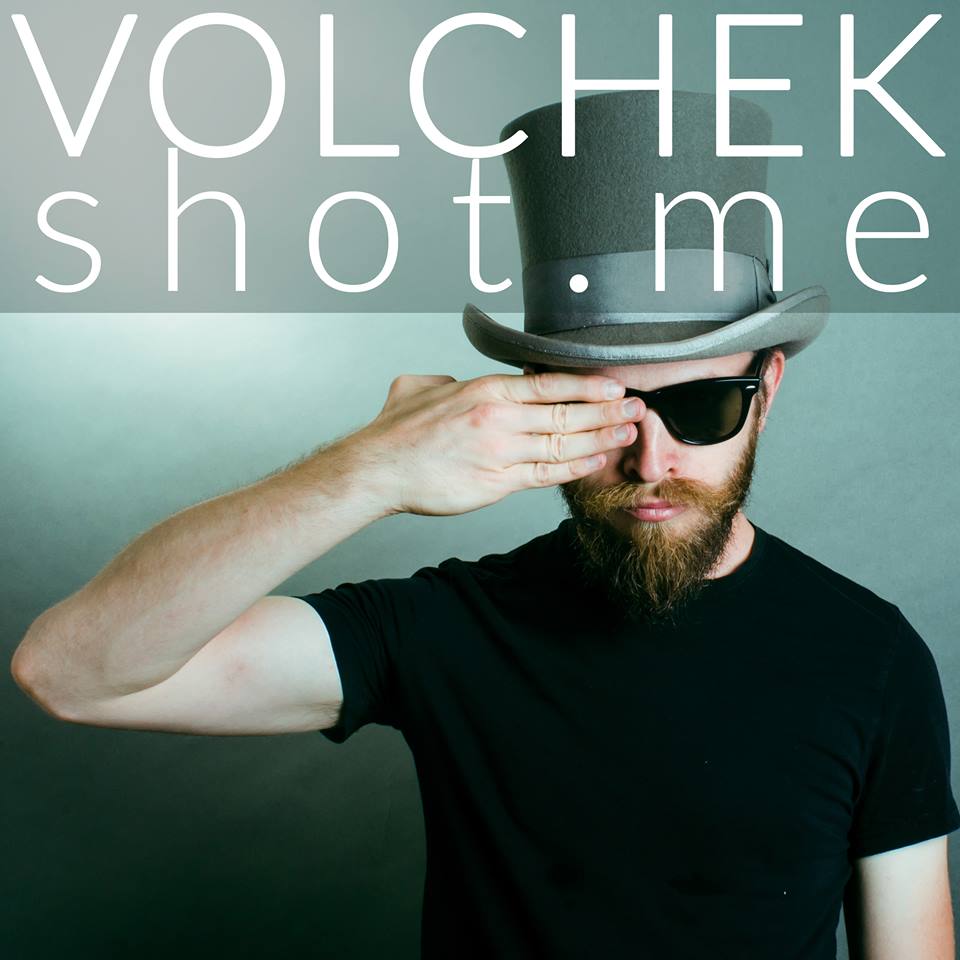 Can you tell us why you decided to be homeless?
I decided to become homeless because I was living in a very small retail space about 8 feet wide that has been made into an artist loft. I moved in thinking that I may be able to create something interesting with the space and launch an art gallery or something that helps out local artists. Long story short – that space gave me cabin fever, left me depressed and other bogus stuff that weren’t fun. To top that I was taking five classes at a State University here in Long Beach – my mind was overloaded and I needed to escape that space as it kept me isolated. So there was a need for me to get out, but the feeling of defeat was overwhelming. After all the whole point of being that space was to help artists, and I felt like I was defeating my self by letting go of that space. So the idea of couch surfing the city of Long Beach and its artist was born. Art Stop Social used to be 8 ft wide, and now it’s city wide.

What does Art Stop Social stand for?
Art Stop Social came from the idea that people absorb visual art rather quickly. People also like fresh new things, so I wanted a place for people to stop by, get their art fix and move on. Hence the name Art Stop. The social part come in from the idea that artist deserve to get noticed. The easiest form of support in recent history is for people to spread ideas through social network. In its online environment the goal is to make art enthusiasts as social as possible with the art that they are exposed to. Sharing doesn’t cost anything – but it means a lot to the artist.

What did you learn from this experience?
The first four stories that make up the first pilot [monthly] season of March took me on a wild ride. I had to make discipline and organization of my self and time a priority. I’m still in school taking two classes, building trust with local businesses for future opportunity to serve them, and connecting with a lot of artists in the area. It’s a full time work/lifestyle. I’m learning what it means to work hard.

How long are you planning to be homeless?
I’m actually toying with an Idea of committing to this project for a year, and have traveling plans this summer for Europe and potentially go to Russia. I haven’t seen my grandma since 1998, she’s 82 and it would be great to travel to my mother country after such a long time. I’m really afraid that if I get a job now, I’ll never be able to find the time to travel to see my motherland.

There’s a distinct negative idea about homelessness. I’m homeless, but I don’t think any less of me. My family has a few houses in Florida. So in that respect my “American Dream” has been achieved by my father – so the new “American Dream” for me is to be independent, self-reliant, and in general free of worry. That requires some self-exploration and risk taking.

I recently discovered EyeglassDiscounter.com when I was looking for an affordable place to buy designer eyeglasses. I don’t want to wear my contact lenses all the time…