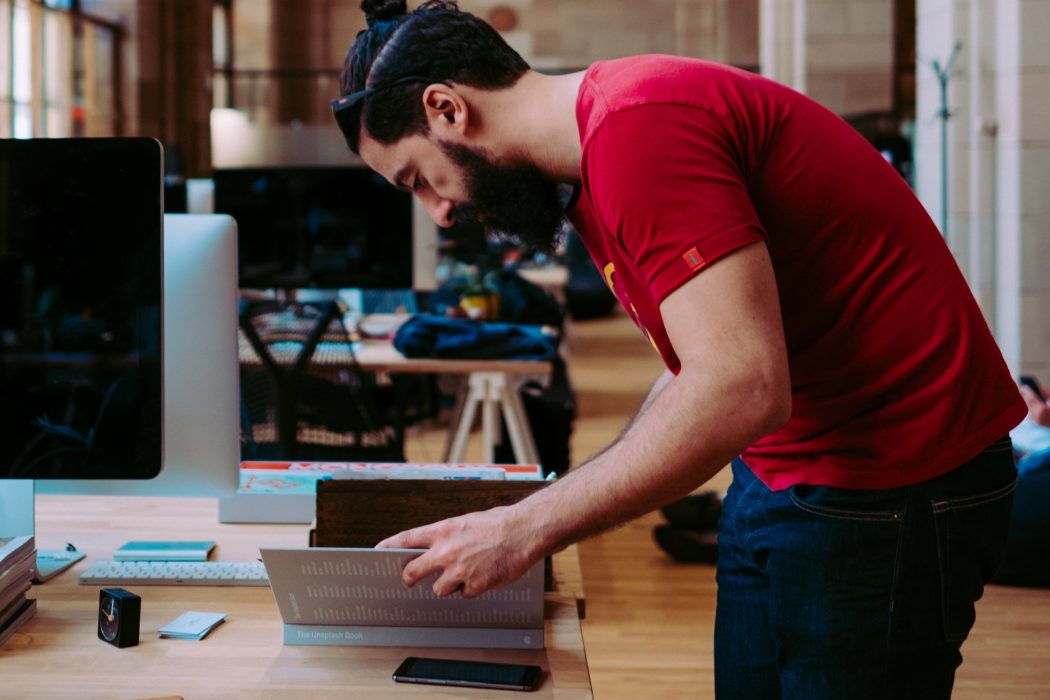 Most people think their job is hard to some extent (although there are those lucky ones who find it easy, no matter what is thrown at them). However, just because a job is difficult, that doesn’t mean it’s challenging, and it certainly doesn’t mean it’s enjoyable. Sometimes looking for a greater challenge is all that people want. Below are some of the most difficult jobs in the world (even if they look easy from an outside point of view). If you like the look of trying something to push you as far as possible, one of these should be perfect for you.

Being a stunt person can certainly take its toll on the body – anything can be asked of you, most of it far too dangerous to let anyone other than a trained professional even attempt it. You might be blown up, run down, lit on fire, thrown off a building, be part of a movie police chase, and much more. You can get hurt. However, the thrill of doing these things that most other people wouldn’t want to get anywhere near and walking away at the end having completed your task is something that those who get into this particular job love. It’s what keeps them going.

Not only do you have to be brave and physically fit to be a firefighter, but you also have to be good at solving problems on the spot too. It’s not just about putting fires out, but about rescuing people (and animals) who are trapped in flames and trying to stop the fire from spreading at the same time. As a firefighter you will be on call 24 hours a day, seven days a week, 365 days a year, and you’ll need to deal with life or death situations every day including car wrecks, chemicals spills, and fires. It is a challenge, and it’s dangerous. It’s also hugely stressful, but if you can do it, you’ll be hailed a hero.

Being a translator might seem like an easy job. After all, it’s changing one language into another, but there is a lot more to it than that. Each language has its own quirks and styles, each one unique to that country. It’s not just a case of rewriting something in a different language; you have the responsibility of getting all those French idioms or Italian phrases to make sense in English or Chinese or Arabic, or any other language that you might need to work in. That’s why it’s not just enough to know what words mean; you also need to know how they make people feel and use the right tone. It can make all the difference.

Being an astronaut is something that many kids love the idea of; it’s what they claim they want to be when they grow up. However, by the time they do grow up, they have changed their minds, or they’ve looked into what’s involved and decided to try something else. Only very few people actually go ahead with their dream to be an astronaut, and that’s because it’s an extremely difficult and challenging career choice. Firstly, you need to be exceptionally physically fit. Add to that the need to be completely mentally fit too (you’ll potentially have long periods of isolation many millions of miles away from home). Then there’s the pressure. Imagine being the only one who can do what needs to be done to save your own life, anyone else up in space with you, and the millions (billions, perhaps) of dollars’ worth of equipment surrounding you. An astronaut needs to keep calm and do their job and can’t afford to fold under pressure; it’s a life or death situation every day.

As a bodyguard, you truly have to be prepared to take a bullet for your boss. Literally. A bodyguard is a human shield for a celebrity or high-profile business person or politician, for example. It’s not only physical danger you’ll need to be able to protect them from either; theft, assault, threats, harassment, kidnap, and blackmail are all things that a bodyguard needs to stop happening to their employer. It’s a hugely stressful job with very little downtime, but the money is exceptional, and it’s exciting, so it depends on your personality as to whether you would ever consider doing it for a living.

Driving takes many forms and includes driving cars, taxis, trucks, buses, even trains. You need to be completely focused at all times; one lapse in concentration can have devastating consequences, and even just a little dent in a vehicle can be a laborious insurance claim with a lot of paperwork to undertake. You’ll need to be able to talk to a lot of different people, and they won’t always be at their best when they’re with you. They might be running late, grieving, on their way to a job they despise, taking delivery of something they wish they hadn’t ordered or that isn’t what they wanted. These things aren’t necessarily your fault, but you might be the one they blame. On the other side of things, you’ll also meet some lovely, happy people who put a smile on your face, and you’ll get to be on the road all day, so you’ll have lots of different scenery pass you by.

Working in a prison isn’t for everyone; it’s stressful and tiring, and it takes a lot of people management skills too. There is a massive amount of responsibility involved with being a prison guard, and with a working environment that isn’t what you might call safe exactly, this is one of the more demanding roles you can find.

Being an Alaskan crab fisherman has been described as one of the most dangerous jobs in the world, and it’s not hard to see why when you realize that it involves being on extremely rough seas for many hours. Basic onboard conditions and difficult weather, plus the fact that shifts can be as much as 24 hours long all add up to a hugely challenging career. It’s the thrill of the adventure that many people like, as well as the money – you can earn tens of thousands of dollars a month when the catch is good. Alternatively though, when there are no crabs, you won’t earn a dime.

Give it up for the graphic tee!