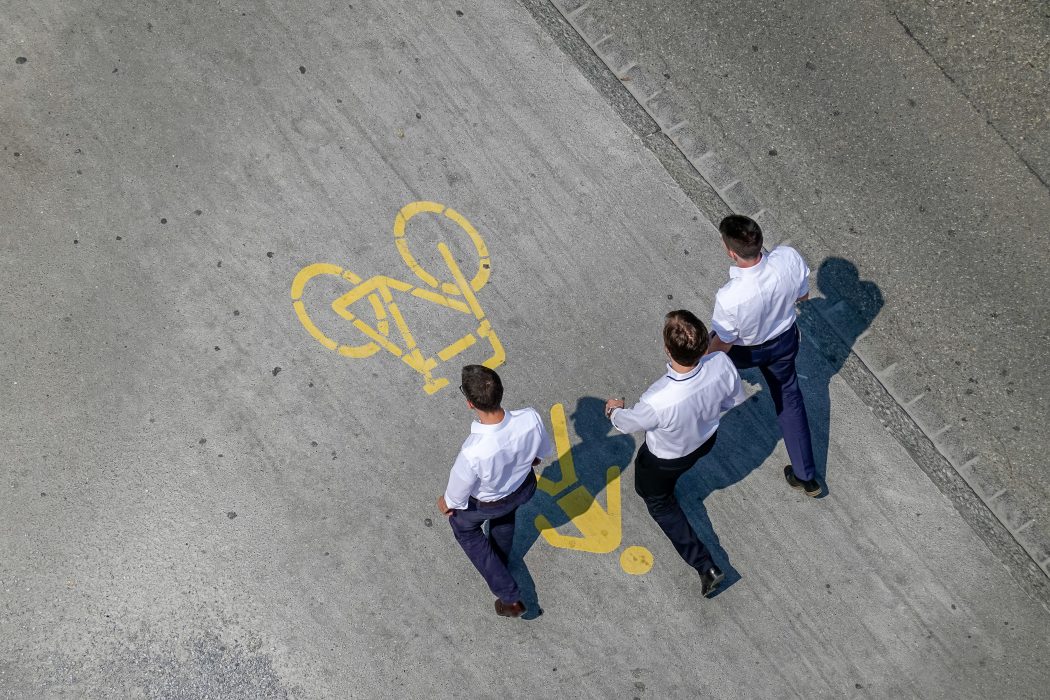 A very common debate … and endless one, has been the topic of whether the man makes the suit or vice versa, there are many versions of it but no matter what angle you look at it from, the discussions are always about the man and seldom about the clothes…or the man…perhaps both equally? It may be a rhetorical question but the idea behind it remains the same – the ultimate power of clothes.

We’re not sure when and how the idea of suits and uniforms came about, and perhaps if we did do some research into it, we are certain to find historical information about where the idea came from, perhaps back in the 1900s when someone thought it would be a good idea to dress smart and look the part, and voila, it so happened that this idea rubbed off on establishments all over the globe and for decades to come, not only did schools have attire but so did every other industry and sector throughout the world. From janitors, to garage mechanics, judges, the police, sailors, pilots, navy seals, prisoners, military to name a few.

This became THE way to differentiate different jobs and different positions of hierarchy amongst the people, and it stuck, so whoever did come up with the idea, is a genius! But the one specific one, that made possible the most difference to any establishment has to be the academic sector. Would you believe that even this topic has become a much-debated one, and if you are surprised, wait till you hear the context first.

Let’s take a small step back first, shall we?… 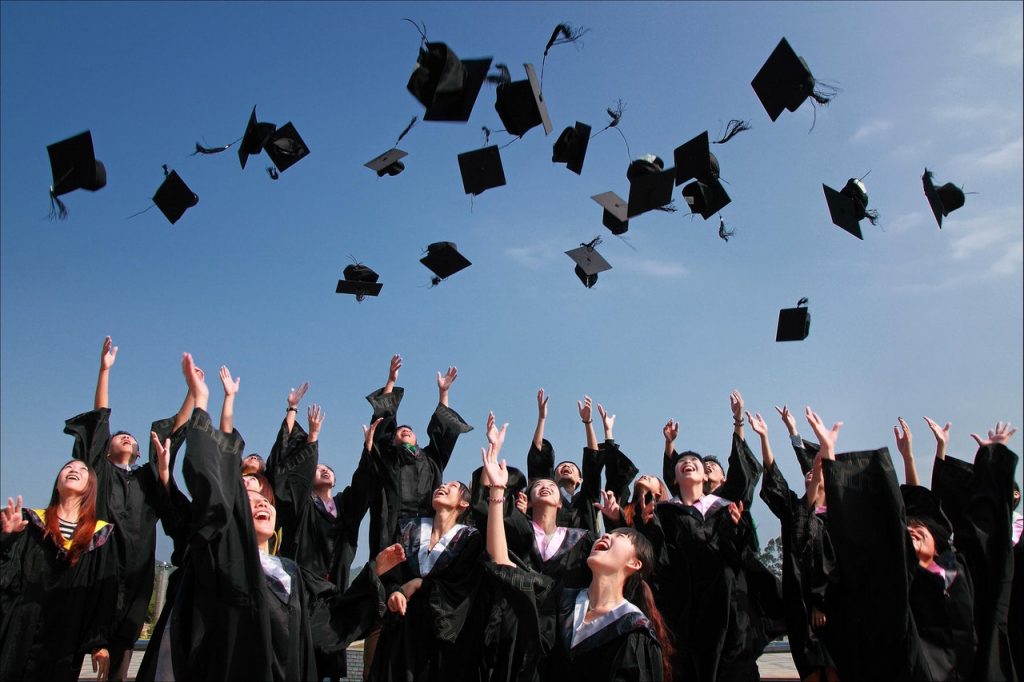 WHEN DID IT ALL START – DOES ANYONE KNOW?

Okay, so we decided to look into that background and history of the school uniform, and what do you know? We found numerous sources telling us how there is no written record of when these items were first invented, so scratch the bit in the top section about the ‘1900s’. There is however information that states that they have been around for a lot longer than that, we’re talking, the 16th century.

The first school to implement it as a rule, that we know of, was called “Christ Hospital School”, that made it mandatory in the year 1552. Comprised of a long blue overcoat, and yellow stockings, they were gifted with these items and thus became theirs for school, surprisingly enough, the idea has stayed the same till today. There was another instance of when one was introduced but even earlier than this one and was said to have existed in 1222. Interested in reading more? Click here.

SCHOOL UNIFORMS – A TOPIC OF DEBATE

Okay so that’s that. Now we can continue about our earlier discussion. Without getting into too much detail about the nitty-gritty of how and why the idea of school uniforms (of all the others that exist out there) have led to controversial debates.

Well, we can tell you about the first topic that started a debate, and that would be – Discipline. When we put the two items together, namely the attire and discipline as the subject, it will always bring up several discourses. The most prevalent is around whether they instill discipline in students or not.

Back in the early 1990s when President Clinton was still in his seat, there were issues of violence and crime occurring in schools and he cited that it may be that had those students worn uniforms they may have been fewer issues in this arena. He clearly stated that if we want to put learning and discipline back into these schools, and in trying to enforce this rule distributed almost 16000 pamphlets to all the individual schools on how they go about implementing this. Further information on that speech can be found on this website https://www.deseret.com/1996/2/25/19226916/clinton-supports-trend-toward-school-uniforms

Long Beach, is the third-largest region in California and has a mixed socioeconomic and ethnic population, and his agenda was towards this area. Vancouver’s board of education also has its fair share of work cut out for them when implementing its policies. The idea is meant to impact students’ perceptions of what they are on the inside rather than their external characteristics. The high rates of kids dropping out of schools, appearing in crime-related violence, and other negative behaviors, has impacted on a lot of families. Those that want to go to school and learn and become a success, get hindered by those who don’t, and so, in doing this all will be on the same standing.

Schools have to abide by their safe and secure learning laws and regulations, it has a responsibility to protect their students (and staff), holistically, and clothing make up a big part of this. In keeping a positive and equal output they have higher chances of students being able to go to school to do the one thing these establishments were built for – learning, studying, and knowledge. Schools have started joining hands with suppliers of uniforms such as Key Clothing uniforms who have been around for decades and won’t be going anywhere anytime soon.  Some schools or business establishments for that matter, reimburse parents and workers for them.

Schools need to make sure their students feel protected and free to explore their academic developments, learn new things, develop themselves intellectually, fail, and try again.

WHAT THE RESULTS SHOW

One year after Clinton’s speech and some of the many schools implementing this idea of wearing schools’ uniforms, it was found that the rate of crime had dropped by just over 35%.

There may not be hard evidence to support this unequivocally, but there is evidence to show that the link between wearing these within academic spheres, does have much positive effect on students and teachers. There have been fewer disciplinary issues, students paying more attention during class sessions, violence, and also higher rates of attendance. The National Centre For Education Statistics also found some positive results, found in this article here.

Whether some schools abide by these policies or not and people can argue both for or against it for days; the results and evidence speak for itself. Forget everything else, the name itself should give people a reason to make this addition to any academic facility – it will keep things Uniform, and will provide a sense of community.

Are you fed up with extra pounds? You are not the only one. For most of us, losing weight does not happen automatically. The…