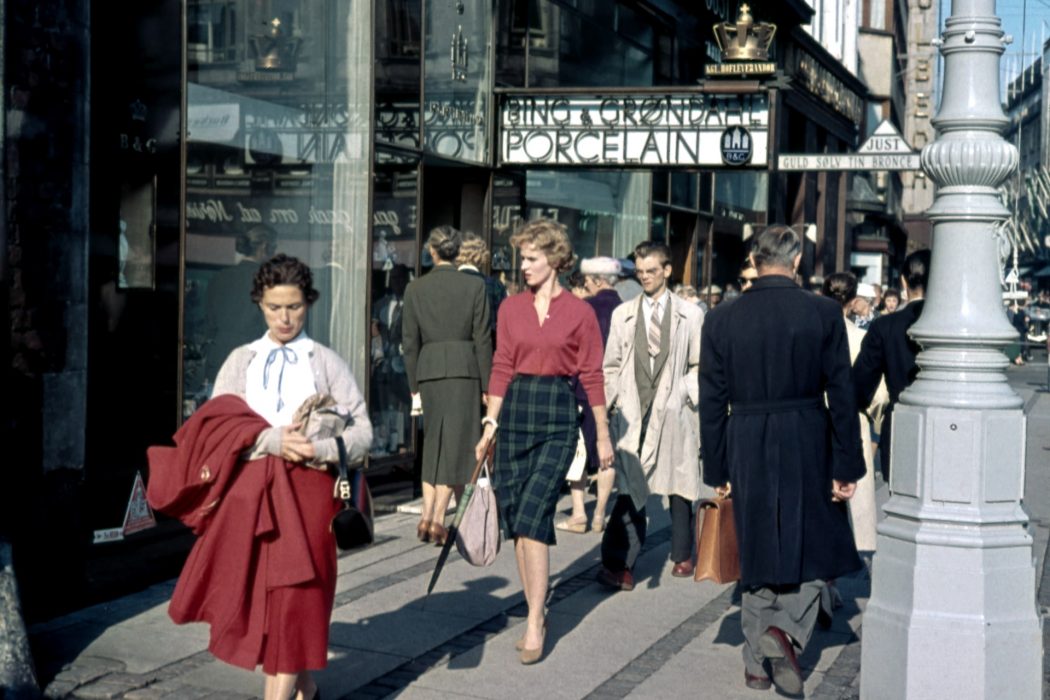 The 1930s were an iconic time in history, prohibition ended in the USA, the world slipped into a depression of unprecedented levels, but the memories from this era are of extravagant dress styles and a time of fun. The 1930s saw fantastic design ideas come through from this period, and some of these fashion trends are in vogue once again, allowing you to add some flamboyancy to your wardrobe. If you love the retro look and wish to add some flair and style to your wardrobe, you will find below trends which you can wear that are now back in fashion. 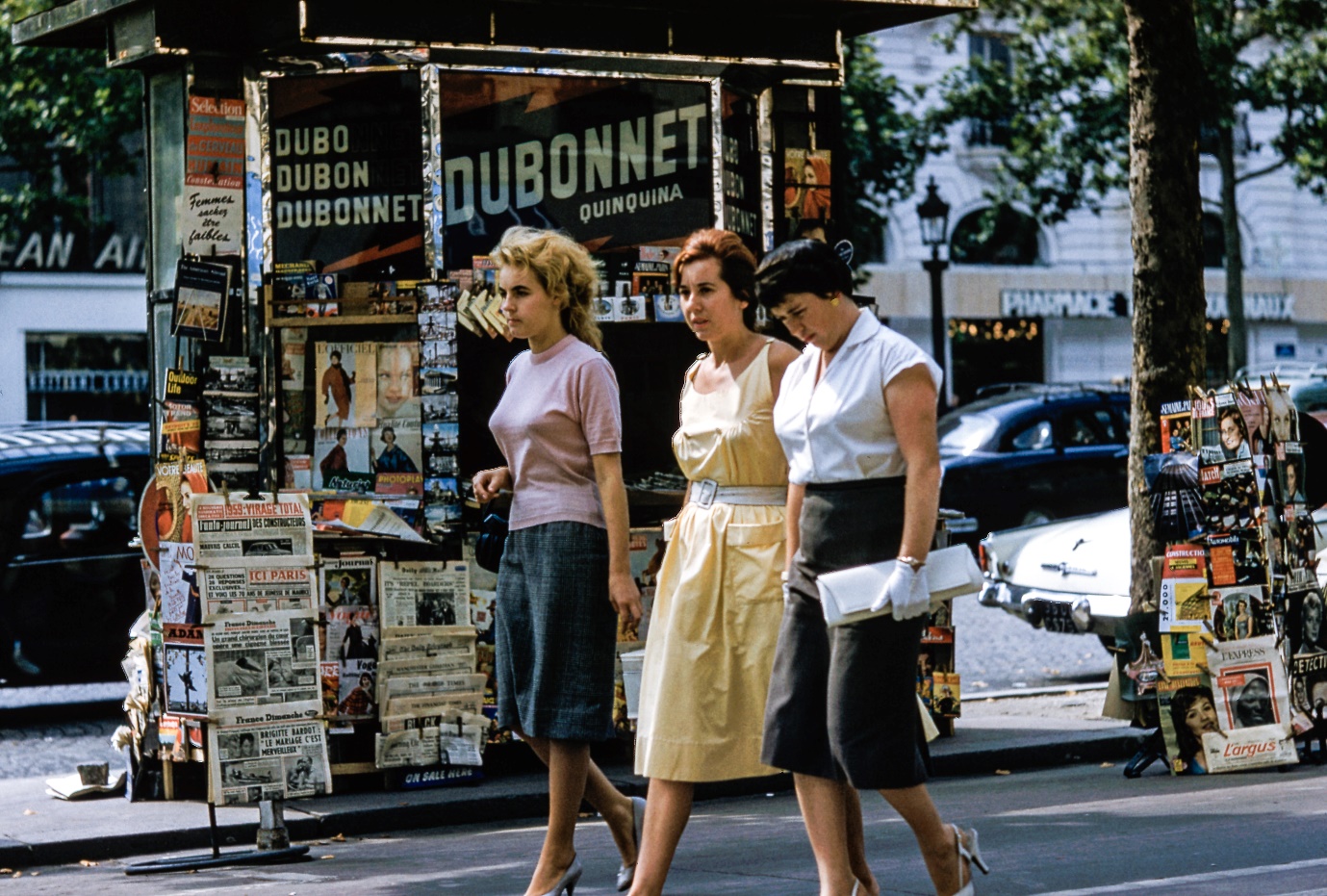 One of the reasons there was an explosion of fashion during this time was the availability of manmade materials, reducing production costs and opening up fashion to the masses. It was now acceptable for women to show off their waistline, and you also saw an increase in the number of women wearing casual clothes. Women were increasingly wearing wide pants, or trousers, which previously had been something that only men wore. There were a lot of designs using silk, as well as faux fur, and gloves and hats were the accessories of the day. The calf-length skirts were thought to be racy for the time, and not just the clothing had a distinctive style in the 1930s, the jewellery also stood out.

There were also significant changes in the world of jewellery in the 1930s, and the Art Deco style was massively popular. The Art Deco movement embraced geometric patterns and shapes, and there was also a myriad of new colours being used with the new manmade fibres being created. Although the 1930s was a time of austerity, this was not reflected in the fashion of the time. Flashy and sparkly were definitely in during this time, but only the super-rich could afford precious gemstones, so glass paste was used instead to give the illusion of grandeur. As well as all things that sparkle, popular designs were also based on the stars and the moon. Fashionable accessories were clips, including dress clips and hair clips, which were the height of fashion in the 1930s, and costume jewellery was here to stay as it was affordable for most people. You can still purchase authentic jewellery from this time, and dealers such as Kalmar Antiques sell antique jewellery from many different periods. 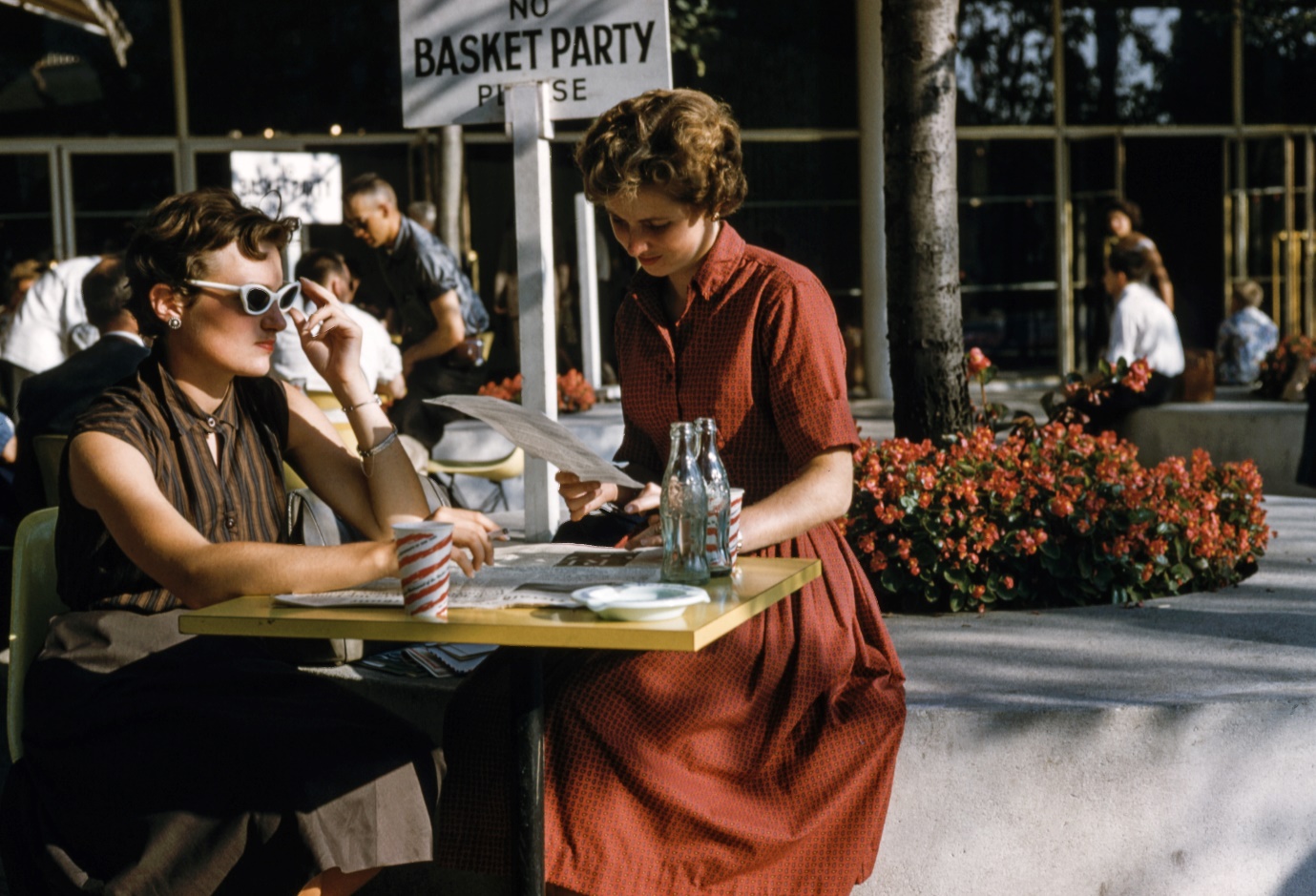 A Flamboyant Time Despite Austerity

From an economic perspective, the 1930s were a grim time, but the resilience of humans shone through. Despite the austerity of the time, it was an age where people embraced individuality and self-expression. Many people were out of work and struggled to put food on the table for their families, and the fashion and style that came from this period was like a breath of fresh air, blowing away the cobwebs and letting people enjoy themselves once more. There were darker days to come, but the sense of style, fashion, and fun, is something that still shines through from this period, which is why you can again see some of the iconic styling’s of the 1930s in modern fashion to this day.

Whether you are cruising or simply going for a walk, a fanny pack can assist you in staying stylish while keeping your handsfree. They…