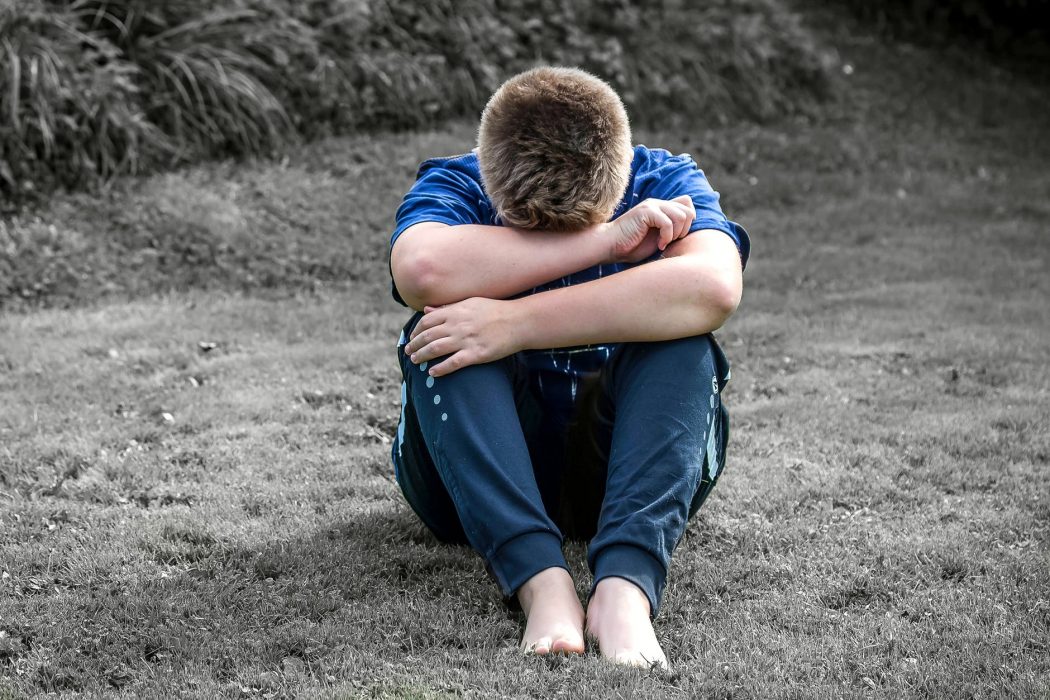 In today’s divisive political climate, even mentioning the President of the United States or his political rivals is likely to start an argument. But no matter what side of the political divide you may fall on, one thing is certain: you should at least be able to agree with the principles behind the strong anti-bullying stance adopted by First Lady Melania Trump’s “Be Best” initiative.

In an ironic twist, much of the media coverage surrounding this initiative has caused Mrs. Trump to be the subject of online mockery, the very thing she is fighting against.

Despite such setbacks, however, the initiative has been applauded by others hoping to bring an end to the destructive cycle of bullying, particularly brands like Compel America, a startup that seeks to help victims of bullying while also helping bullies break their destructive behavioral cycle.

“We believe that by bringing attention to this important issue, the ‘Be Best’ campaign can create a more open dialogue about the destructive nature of bullying,” says Mike Kogan, ambassador relationship manager with Compel America. “The more people that become aware of this problem, the better positioned we’ll be to help the kids who need it most.”

Though Mrs. Trump’s initiative is primarily focused on cyber-bullying, there is no denying that bullying of all types remains a major issue in the United States.

According to Stop Bullying, “About 49 percent of children in grades 4–12 reported being bullied by other students at school at least once during the past month,” with another 30 percent admitting that they bully others.

The high prevalence of bullying is especially alarming in light of the serious consequences that can result from these actions. Negative outcomes such as depression, poor school performance and increased likelihood of violent behavior have been attributed to both victims and perpetrators of bullying.

Most troubling of all, though is the potential link to suicide.

“Children as young as eight have committed suicide as a result of being bullied,” Kogan notes.

“They feel helpless and powerless, and with constant harmful messages arriving through smartphones and social media, many feel they have no way to escape their bullies. The depression and anxiety that result make them far more likely to consider suicide.”

Who Is at Risk?

Yet even seemingly minor factors, “such as being overweight or underweight, wearing glasses or different clothing, being new to a school, or being unable to afford what kids consider ‘cool’,” can increase a child’s risk.

“Ultimately, almost any child could become a victim of bullying,” says Kogan.

“Many of these children are suffering in silence and choose to lash out by bullying others, further spreading the cycle. Without someone to intervene, the problem generally only gets worse.”

As the First Lady has noted, a major part of the trouble with cyberbullying stems from the fact that many adults don’t fully understand the potential perils of social media. “Most children are more aware of the pitfalls and benefits of social media than adults,” she said in a recent Be Best summit.

As Be Best and Compel America illustrate, adults often need to take the lead in addressing their child’s concerns. “Kids need to feel like they have someone they can turn to, someone they can trust,” Kogan explains.

“Parents should encourage open communication with their kids so that they’ll speak up when something happens. A trusting, loving relationship can go a long way in helping children respond in a more positive manner.”

These sentiments have been echoed by Mrs. Trump, as well.

As she recently stated, “When children learn positive online behaviors early on, social media can be used in productive ways and can affect positive change … By listening to children’s ideas and concerns, I believe adults will be better able to help them navigate these often difficult topics. But we still need to do all we can to provide them with information and tools for successful and safe online habits.”

For many parents, successfully helping their children confront cyberbullying requires learning more about the new dangers presented by our ever-connected world.

A proper response will require an individualized approach, one that addresses the needs of the child and helps create a more positive environment. With the help of resources offered by Be Best and Compel America, parents can gain access to the educational tools they need to better assist their children.

By better understanding the perils of bullying — particularly cyberbullying — and learning how to appropriately intervene, adults can bring a positive resolution to one of the biggest issues plaguing our society today.

As initiatives like Be Best and companies like Compel America broadcast this message, more children will be able to get the support they need to overcome their challenges and enjoy a happier future.

Struggling Through A Relationship Breakdown!

A relationship breakdown can come at any point in your life. Even if you think the person that you’re with now is the most…