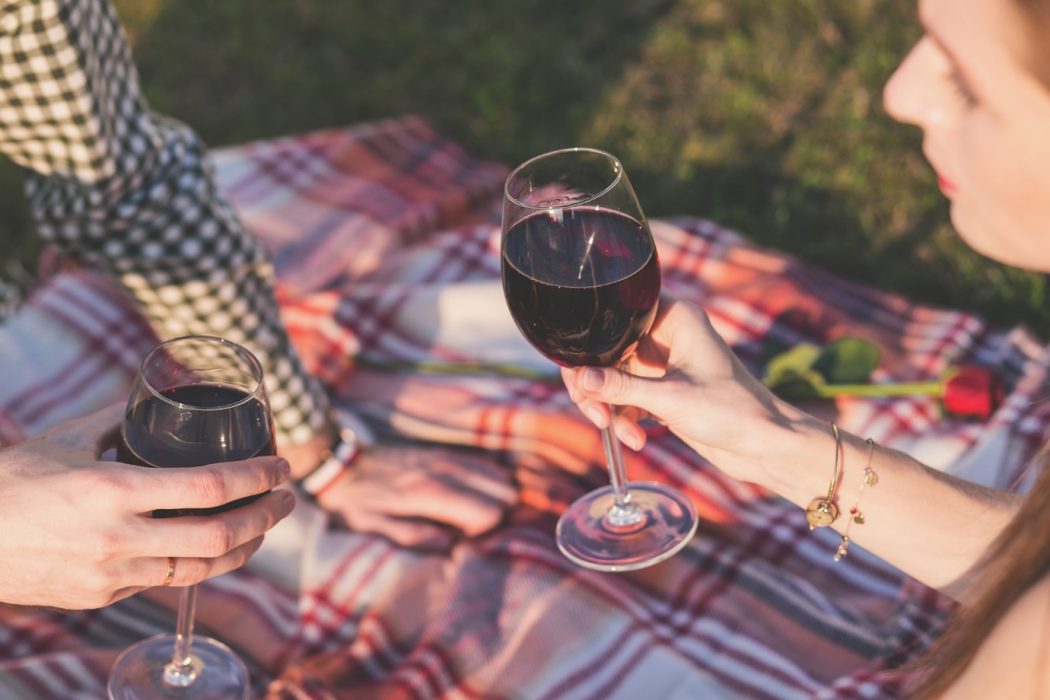 If you watch the Bachelor, or any of the excellent variations and spin-offs that have come about, then you know just how much emotional investment there is in the show. People who don’t watch just don’t get the thrill of being able to work out who is going to be picked, and just what drama is going to unfold next.

Thankfully, people that really do get it have come up with the very clever concept of a Fantasy League – yes, just like the fantasy football leagues that have been around for years, anyone who thinks they can pick the outcome week to week can join in Bachelor Bracket and prove to themselves, and everyone else, that they are the best.

In The Age Of Binge Watching, Why We Schedule TV

Netflix and Chill may have very non-tv watching connotations, but the idea of everyone gathering around a television set in the lounge to watch the same show has all but disappeared. Conversations in work lunchrooms once upon often revolved around what had happened on the show everyone had watched the night before.

Steaming services like Netflix have dramatically changed our watching habits. A whole generation of new TV watchers do not understand the concept of having to wait another week before seeing what happened next on their favorite TV show. One of the biggest challenges to this culture was the introduction of Game Of Thrones, reintroducing the idea of having to wait for a week before seeing the next episode. The dramatic show caused a stir in lunchrooms everywhere and reintroduced the true enjoyment of shared watching.

Back to The Beginnings With Alex Michel

Yet, long before GoT became the hot topic, was The Bachelor. Believe it or not, the first show aired in 2002, with the very handsome, and single, bachelor Alex Michel courting 25 beautiful and intelligent women (see here).

[Spoiler Alert] – He eventually chose Amanda Marsh, a 23-year-old event planner, but although they dated for a while after the show, sadly things didn’t work out between them.

The show may take contestants all over the world but is more than just seeing how a potential couple interact. Part of what makes it exceptionally interesting is watching the group dynamic and interactions. Someone who is super nice to the one holding the rose, but catty to everyone else in the group is someone the audience desperately hopes will be eliminated… but will they be found out in time? 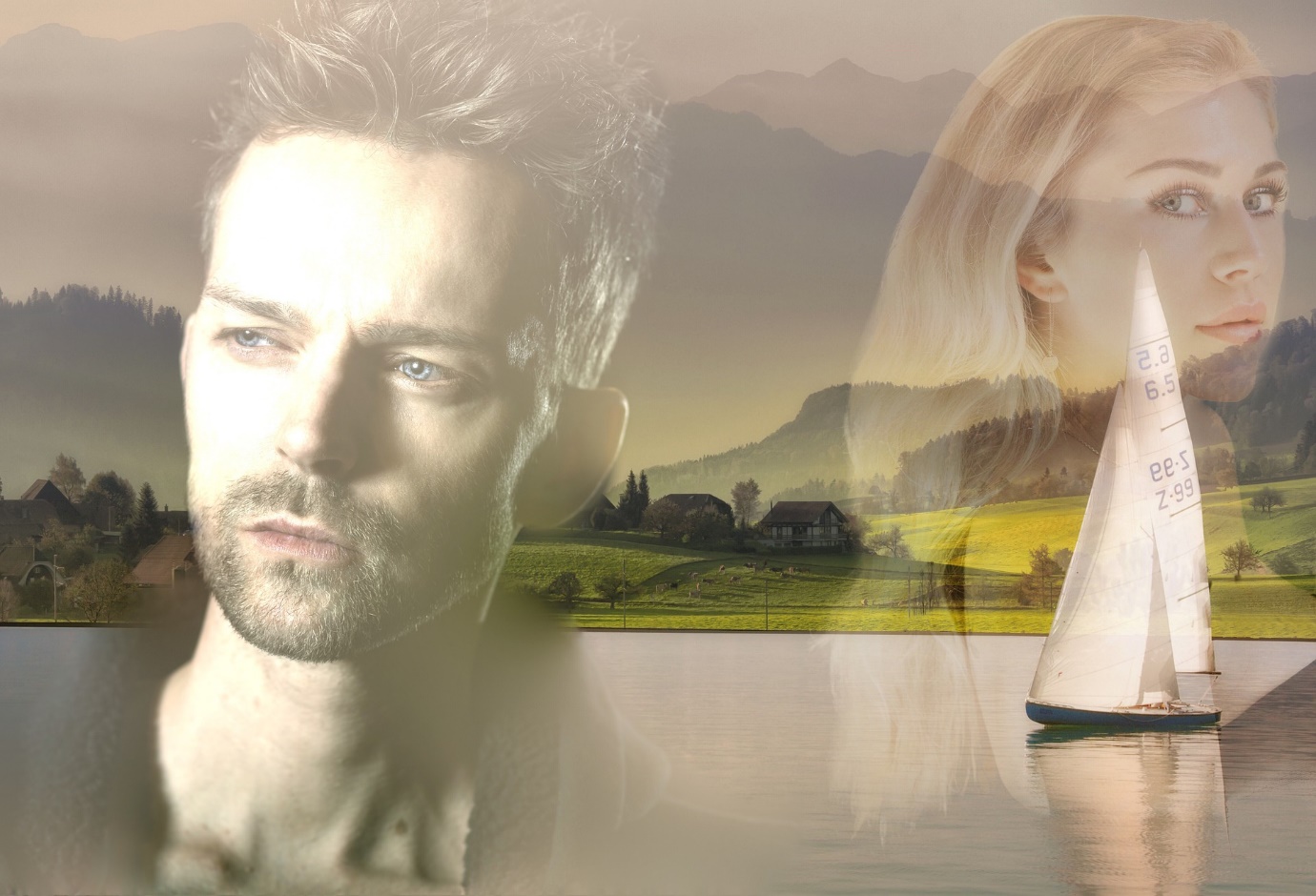 Why Does This Show Hit The Right Spot?

It was a hit, managing over 23 seasons, with a multitude of spin-off shows including The Bachelorette. Despite its long running span, The Bachelor has maintained a consistent audience viewership of between 5 – 11 million viewers (with spikes for finales’).

It has become a favorite show to be discussed both virtually on Facebook groups and in real life. While people who aren’t yet addicted to the show often berate it as being catty or bitchy. For those who enjoy the show, it is the ultimate in people watching. Trying to work out who is genuine, where there is a connection, and when that connection is only one-sided is all part of the fun.

How Do You Prove You’re Right?

Being able to watch a show and use your exceptional knowledge of people to pick who was going to be eliminated each week gives an extra thrill to viewing the show. Friends and co-workers have been creating bachelor brackets for themselves since early seasons. With people earning bragging rights when they get the final rose right.

However, more than that, it creates the ultimate in shared viewing environment. Being able to discuss your strategy, or talk about the stars, with others who share your level of interest and passion provides a deep human connection that many of us are actually missing in our day to day lives.

Because some people are very, very, good at working out how other people think, online Bachelor Fantasy League became a thing. https://www.forbes.com/sites/maddieberg/2017/01/16/betting-on-love-inside-competitive-bachelor-fantasy-leagues/#3be6fe1d2c3e

This is one of the truly bizarre myths surrounding any of the Bachelor or Bachelorette type of reality tv shows. They’re full of hot single men and women, there is a huge target market for those that just want eye candy to droll over.

However, as the fantasy leagues confirm, the true enjoyment comes from being able to analysis the individuals involved. While most people watching it will say “oh, I knew he’d pick her”, the true fans have already decided before the show even starts who is likely to be left standing at the end.

How Do People Know This Stuff?

If you have ever seen the phrase “strong interpersonal skills” or “excellent at relationship building” written on a resume, then you might have an idea of the type of people who are very good at guessing the outcome.

However, it does take more than mere skill and experience at being able to read people to be a match maker. You need to know how the show works, and how it will pit the contestants against each other. You also need to know what sort of person would go on the show, and what they’d be willing to do in order to win – as well as what they are ultimately hoping to win.

While most contestants are genuinely interested in the possibility of making a real connection and finding love. Others are more interested in cultivating fame or potentially using it as a platform to make money.

Before it airs a bio of each of the contestants is released. While this very simple outline of who they are may be enough to have a guess at who will win. For the true fan, this is just the basic information that can then be used to source in-depth gossip around the stars.

Stalking social media profiles, google name searches, and discussing findings with other show addicts are all part of the process for being the ultimate Fantasy League winner in your Bachelor Bracket.

7 ways to style your shirt with Journey Mills

T-shirts are a wardrobe essential and its easy to combine with any outfit, a timeless garment that never goes out of style. When you…