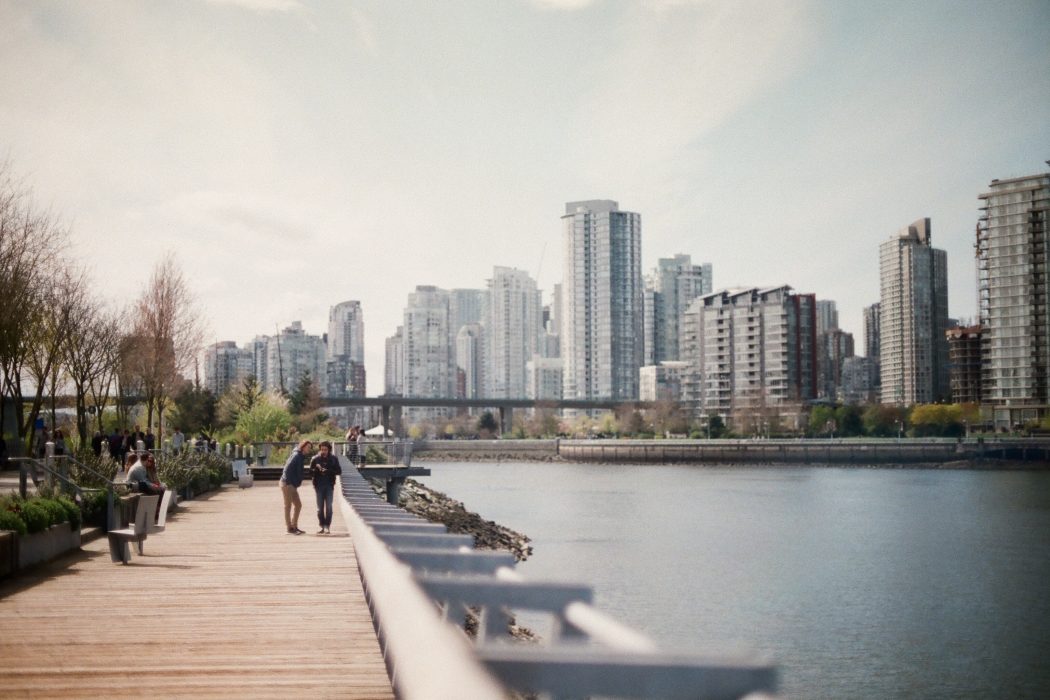 Not all cities are built equally. While some guzzle fossil fuels like there’s no tomorrow, others are far more frugal. There are even a few that barely rely on oil, gas, and coal at all, deriving the energy they need for renewables and nuclear.

Are you planning on moving home? Do you care about the environment? If so, check out the following cities and why they’re the best places to relocate if you’re planning a move. 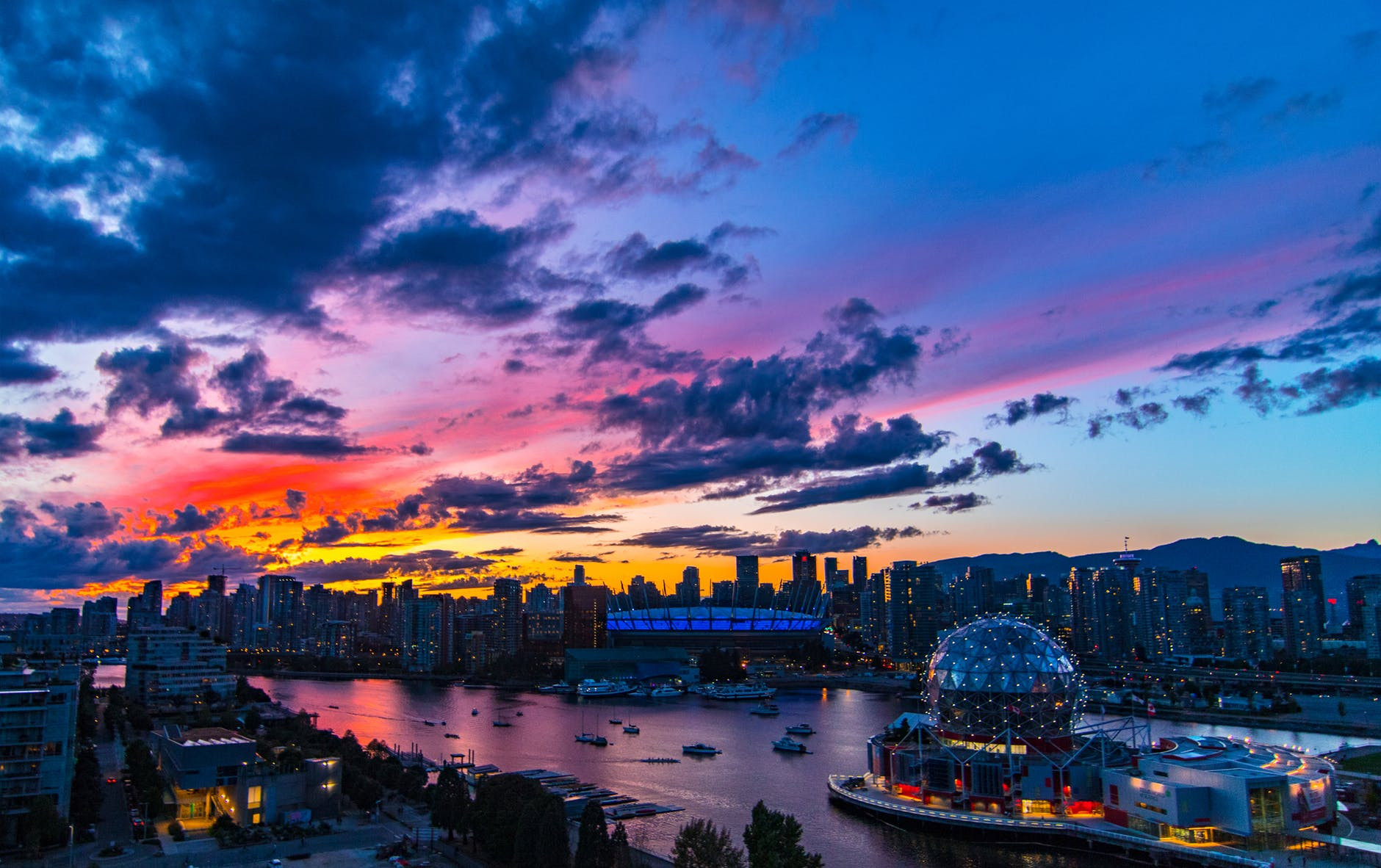 Vancouver might be known for its incredible sea views, wealth, and wild, sprawling forests, but it’s also one of the most eco-friendly places to buy a home too.

Why? The reason is that Vancouver has put in place a plan of action to get its greenhouse gas emissions down to rock bottom. In fact, it’s doing a better job of it than any other city in North America.

The city has what it calls its Greenest City initiative. The idea is to set realistic goals to reduce Vancouver’s impact on the natural world by putting in place strict standards for local businesses and households. The chances are that if you purchase a home in the city, it’ll have the latest insulation technology already installed. If it’s new, it may even have solar. 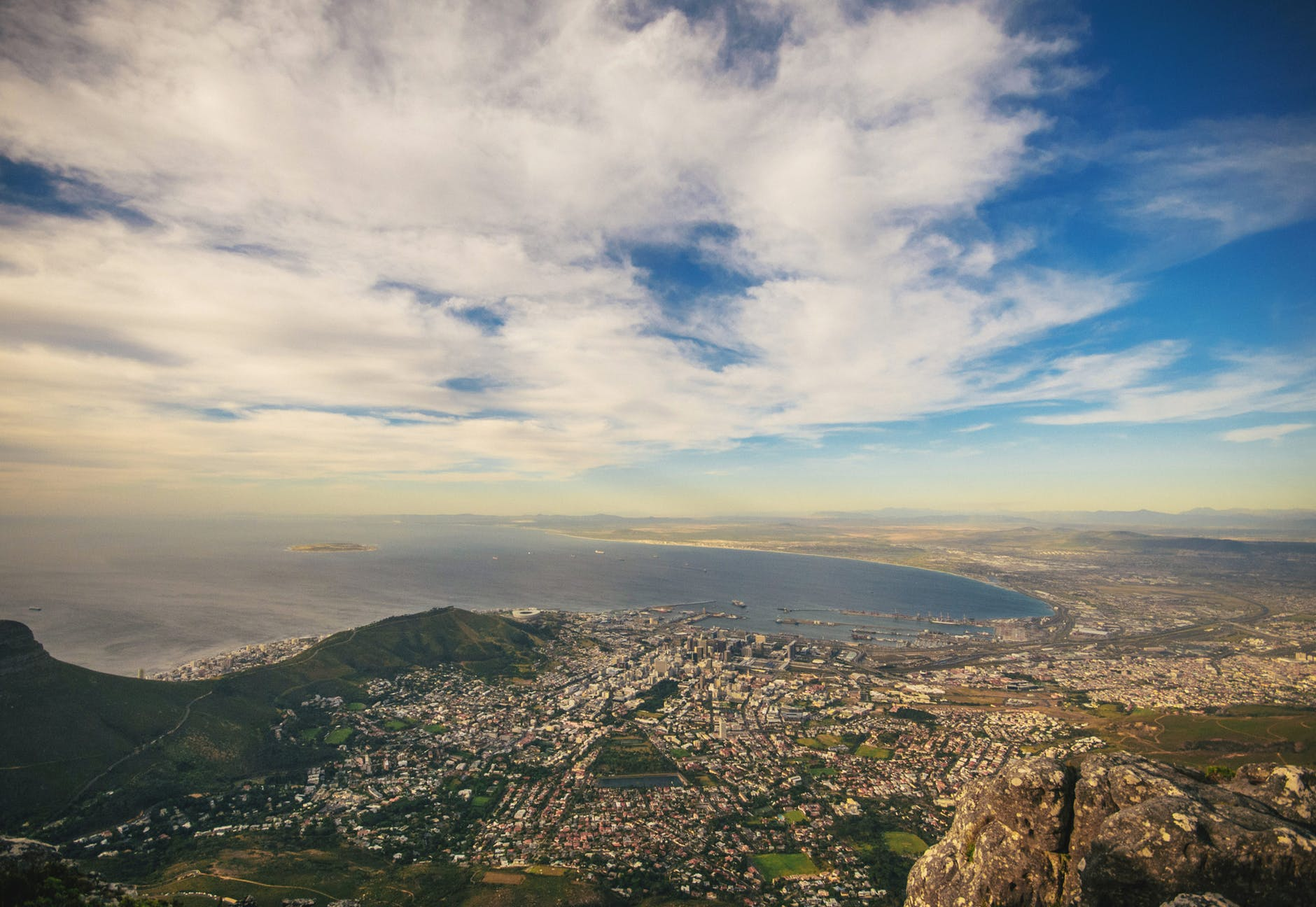 Cape Town began its journey towards sustainability way back in 2008 with the use of wind farms. Since then, it’s been on an upward trajectory, looking for ways to incorporate more energy from renewable sources.

Currently, the city is primed for getting 10 percent of its energy from renewables by 2020, which might not sound like a lot but is far more than practically anywhere else on Earth.

The city is also encouraging the outdoor, car-free lifestyle. Cape Town is home to a myriad of cycle networks, designed to get people more active and less reliant on gas-guzzling cars.

San Francisco isn’t the first place you think of when you consider green cities. Being so close to Silicon Valley, though, means that a lot of the cutting edge thinking coming out of the tech industry is filtering into the city proper.

San Francisco excels in the area of household waste recycling. Data suggest that the 860,000 people who live in the city recycle or divert 80 percent of their waste from landfills. The city plans on getting that number up to an impressive 100 percent by 2020, eliminating its reliance on the dump.

Berlin is home to nearly 3.5 million people and one of the most famous cities in the world. Throughout its existence, it’s had a tumultuous history and was even divided into two for part of the twentieth century.

This experience has had a profound effect on shaping the city that we see today.

Berlin is at the forefront of electric car technology. Many of Germany’s most famous automakers have factories in or around the capital, and many of them are now beginning to produce electric vehicles for the local market. The city has also invested heavily in its public charging infrastructure, now offering more than 400 charging points. It’s a great location, therefore, for anyone wanting to end their reliance on fossil-fuel-powered personal transportation. It’s also going to be the site of the next Tesla Gigefactory. 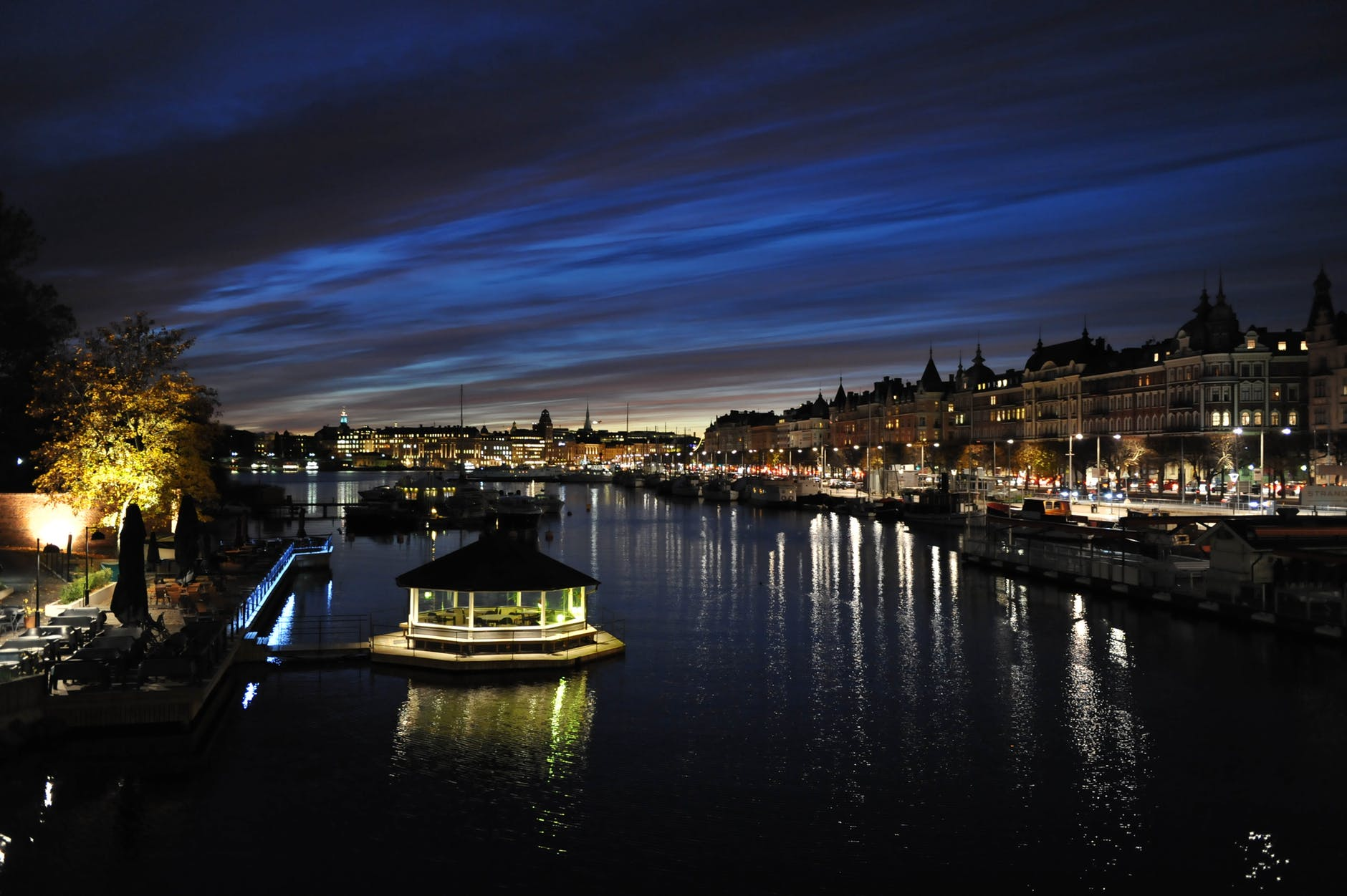 Stockholm, it will come as no surprise, is one of the greenest cities in the world and most environmentally-friendly places to live. The reason for this has to do with a strict home inspection and heating policy. The city is currently investigating whether it can use so-called “recovered heat” to heat homes across the metro area. The idea is simple: take waste heat from industry (or other applications) and use it to pipe heat through to homes in other parts of the city. It’s an ambitious project, but one that could have profound implications for energy efficiency globally. Homes must meet insulation standards.

Are you planning on moving to Europe? If so, then Amsterdam should be at the top of your list of potential destinations for eco-friendliness.

The reason? Primarily it has to do with how long Amsterdam has been in the eco-friendly business. The city was one of the first in the world to adopt eco-friendly targets and set goals that it wanted to achieve by 2020.

It’s also one of the best places in the world to get around by bike. Cycling has long been a part of the city’s history, and an essential part of its ethos today.

What about homes? It turns out that they’re more eco-friendly too. The reason for this has to do with the availability of cheap solar panels and the fact that many locals use their roofs to grow their own food.

Those who don’t have space will often buy the fresh produce that they need from farmers’ markets, bypassing the large superstores entirely. The city might be home to more than a million people, but it has a unique community feel that you don’t find anywhere else.

Copenhagen was the venue for a big climate conference over a decade ago and is still synonymous with anything and everything eco-friendly.

What makes the city so unique? Why is it the greenest place to buy a home in the world?

Copenhagen is set to become the world’s first carbon-neutral city. Planners believe that they can get there by 2025, or just five years from now. Carbon neutral means that the majority of households don’t own a car. In fact, only 29 percent of people who live in the city have a motorized vehicle of their own. Most use public transport or cycle whenever they want to go out.

The city is also home to an organic food scene. Something like 25 percent of all of the food sold in the city comes from organic sources, helping residents cut down on herbicide and pesticide use that can damage biodiversity.

Mitchell Royèl Reveals The Real Reason He Resigned From His Magazine, The Heartbreak Elixir

Mitchell Royèl has invented a unique brand of mindfulness geared towards a younger millennial. One heralded by pounding techno and filtered selfies. His seamless…