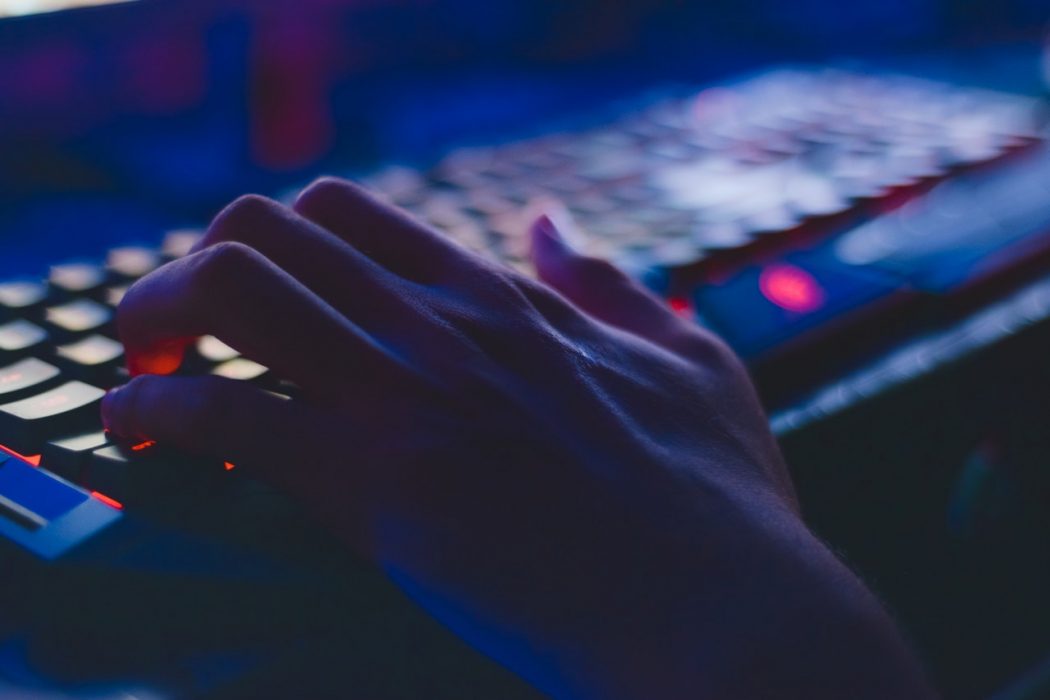 As a game designer, your biggest asset is your imagination, but the way you apply your imagination will differ depending on the type of game that you’re designing. For console game designers, the luxury lies in having the opportunity to design fantastical beasts or lush green forests. Having a whole world to play with can set your imagination running wild, or it could easily overwhelm. For iGaming developers, the challenge is slightly different, in that there are tight parameters to design within. The design is crucial to the final delivery, but it must work within the confines of the game. This hasn’t stopped fans of iGaming from getting creative and often creating highly conceptual casino experiences.

Slot games are probably the most innovative of iGaming designs. Though the number of reels and paylines might remain the same, designers have the opportunity to be incredibly creative around the mechanisms of the game. For instance, Paddy Power has a collection of slot games and each one feels like its own experience. Such complex game design makes way for games within games, or side bets, and offers a reinvention of an old classic. Paddy Power hosts many different slots based on popular shows and films, and one of the most exciting might be the slot based on The Naked Gun.

The Naked Gun slot is a standard five-reel slot with twenty paylines, but it is set in the police squad offices reminiscent of the films. The symbols on the reels are of popular characters from the film, and pumping music plays throughout. This creates an experience beyond anything you might have seen from slot games ten years previously, and it’ll have you reaching for your Naked Gun box set once again.

Innovative design isn’t just limited to slot games. Other traditional casino games have been given the designer treatment. If you’re a horse racing fan, then you might be interested to know that there is a Frankie Dettori version of the original Blackjack game. He is one of the world’s most decorated jockeys and pundits believe there will never be another jockey as successful as Dettori. The game features a magic seven side bet and allows you to collect trophies for a separate progressive jackpot. The design switches between a classic blackjack table and a screen reminiscent to one you might find when placing your bets at Ascot.

Even roulette has been treated to a facelift. If you’ve never played roulette, you’re probably aware that it is characterized by a black and red wheel. Although you might think that you shouldn’t mess around with such an icon, it has inspired developers to think of more colorful variations. The designers of Dream Catcher have created a multicolored, game based on a dream catcher which combines the main premise of roulette with some brighter, more whimsical coloring. iGaming designers have brought casino games into the 21st century and created a span of games that appeal to players from all demographics. If you thought that casino games were all green tables and flashing buttons, then you should probably take a look at some of the most innovative games on offer at the moment. Whether you’re into ancient civilizations or the latest dance movie, it seems as though the game designers have thought of everything.

Some might assume that considering the ongoing outbreak, working out from home would be a breeze, since you have all that extra time, sleep,…