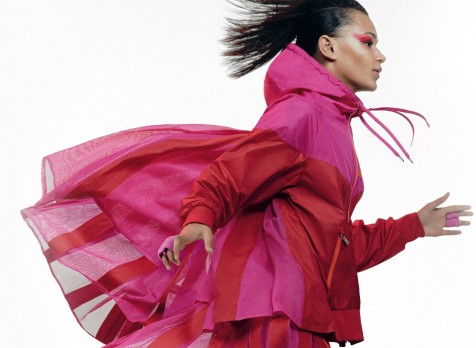 At this point, athleisure is no longer a fashion trend; it’s a fashion force, a global phenomenon that has literally taken the world by storm. At its very core, it was supposed to bridge the gap, or fill a gap in the market and the needs of real people. The hectic lives we lead don’t leave much room for the pursuit of wellness and fitness, and people were in need of attire that will allow them to make a smooth transition from the workplace to the gym and then even to running errands or meeting for coffee with friends. There is of course, the style factor – people were becoming bored with the same old unflattering and borderline ugly gym clothes – they wanted something more stylish like custom t shirts, something in which they can walk out the gym and go about their day. 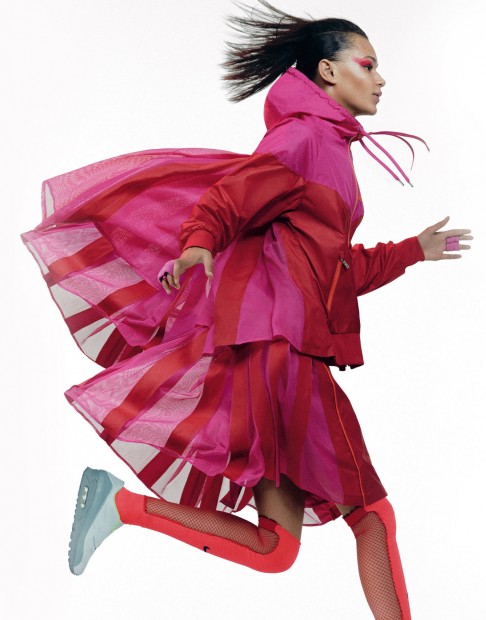 Traditional sportswear companies took the hint and created incredible lines that are sometimes almost too beautiful and well designed to be seen at gym only, so people took them to the streets, and even to the office. If you pay close attention, you will see that people are taking sportswear pieces, like for instance a Supreme hoodie and gorgeously crafted Nike shoes, pairing them with blazers, skirts, culottes and heading off to lunch dates and even work. The renowned sports attire brands did their homework, and the clothes look better than ever, so why are couture brands, experts in gowns and elegant bags and sky-high heels throwing their hat in the athleisure game? 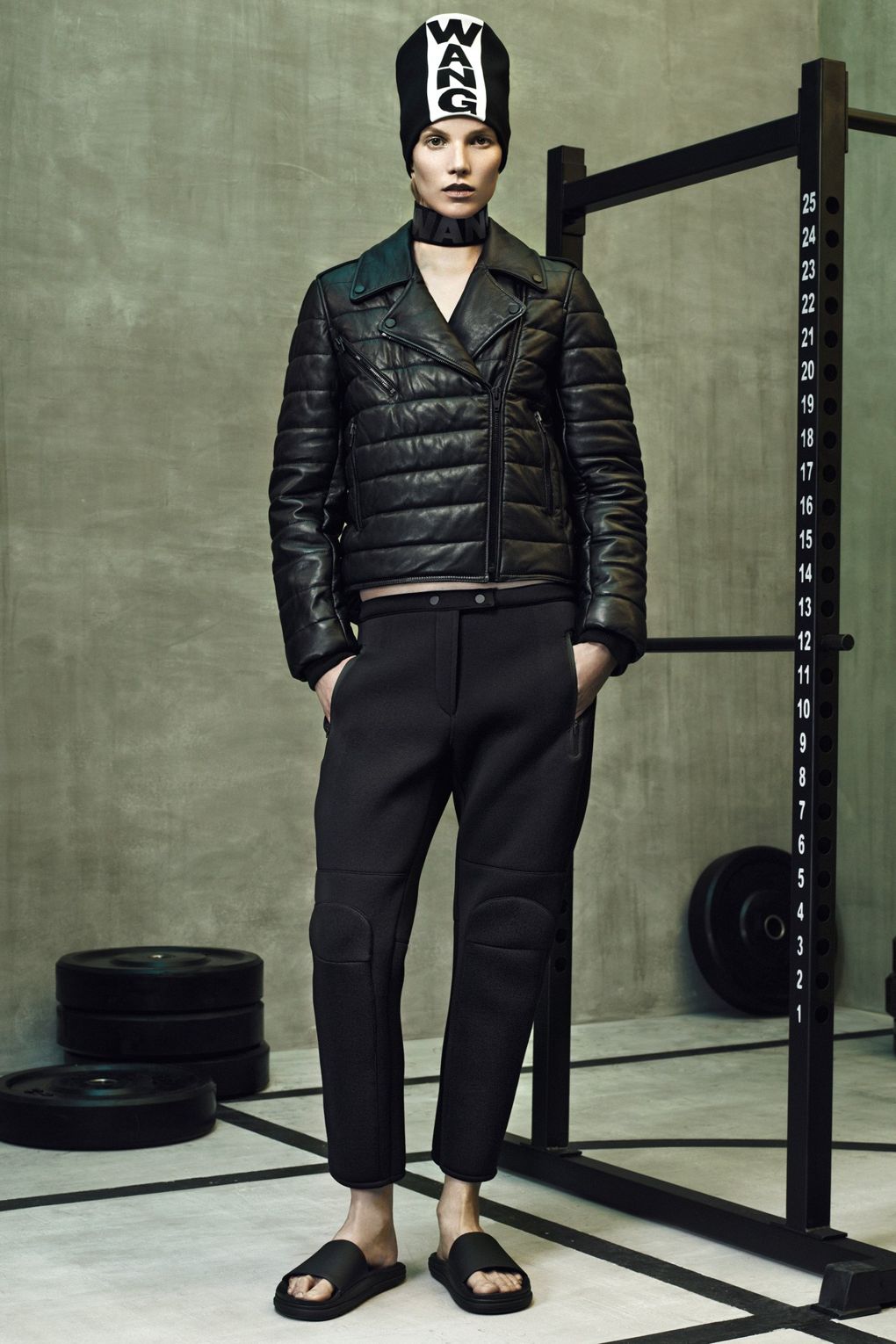 If you’ve been wondering how the athleisure trend has impacted the fashion industry in terms of finance – here’s the skinny – Morgan Stanley Research report showed that the US activewear market accounts for annual sales of US$97 billion. No wonder high-end designers wanted a piece of that cake; it’s a pretty gigantic cake after all. Aside from that, they knew that high-end customers that have been loyal to them are bound to bend under the influence of athleisure, so they made sure they’re able to cater to their needs. The result – Chanel, Dior and Louis Vuitton came out with their lines of couture sneakers while brands such as Fendi and Hermes launched capsule collections consisting of skiing attire. Certain designers took a different route and decided to collaborate with well-known sports and casual attire brands. There was a line Alexander Wang created in collaboration with H&M, Louis Vuitton turned to high-street Supreme and Stella McCartney joined forces with Adidas. Then celebrities jumped on board, and even Beyoncé came out with Ivy Park – her own athleisure brand.

So what happens now? 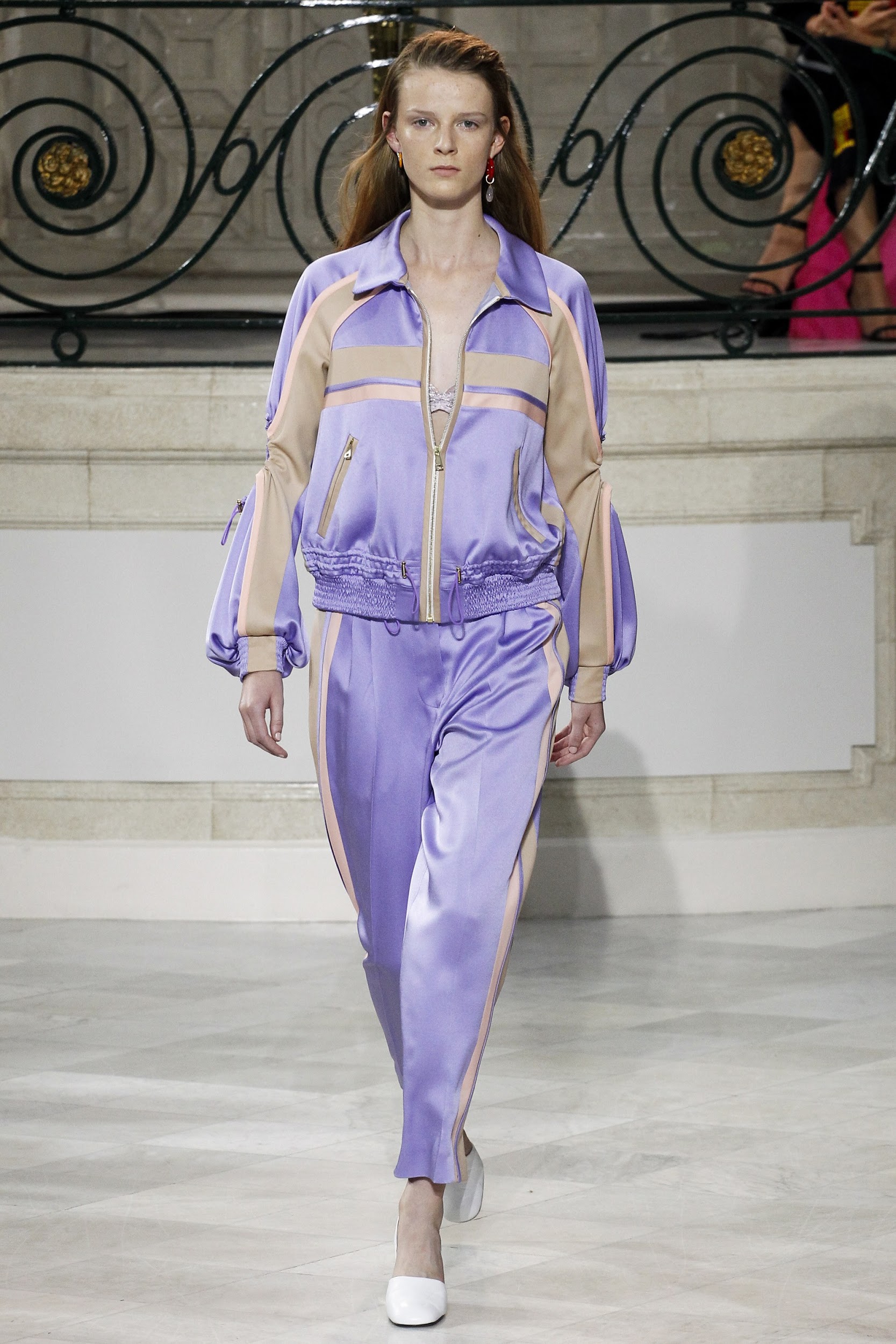 The athleisure trend survived the ‘fad period’ and now it’s a whole new ballgame. Every new fashion month, we are witnesses to new interpretations and modifications of the trend. Case in point – Peter Pilotto came out with a line of embellished satin tracksuits with a feminine fit (to be worn with heels, of course). Pringle of Scotland created slouchy knit dresses that you can almost jog in – or take to dinner, your call. Free X Rein has created high-end legging – just in case you want to strut down the street in a pricey pair of leggings like Bella Hadid does. The list goes on, couture dresses are worn with crocks, Armani has models walking in tulle skirts paired with sweatshirts and Chanel created logo-filled surfboards, so who knows what they’ll come up next. The Chinese luxury market is so into the entire blend of high-end and sportswear that it’s estimated that they will become the dominant consumer market by the year 2020.

As all the evidence suggests, athleisure is here to stay, at least for the foreseeable future. With physical activity taking a more social form than ever, people simply want to look good in front of other people, even when breaking a sweat. As far as the luxury market goes, estimates are that it will continue to rise, and all the high-end brands will be here to dictate, alter and reshape the athleisure trend for as long as it’s lucrative. Most people will probably stick to mixing their fast-fashion business and casual with elements of sportswear, and we don’t see mere mortals splurging on a pair of Chanel couture sneakers. Most of us will probably be sticking to Nike, Adidas and similar brands, and couture brands will target the audiences that can afford luxury athleisure pieces that they probably won’t be working out in at all.

4 Ways to Look and Feel Great Every Day

Looking good and feeling great are some of the best things to lift your mood and give you heaps of confidence every day. Both…