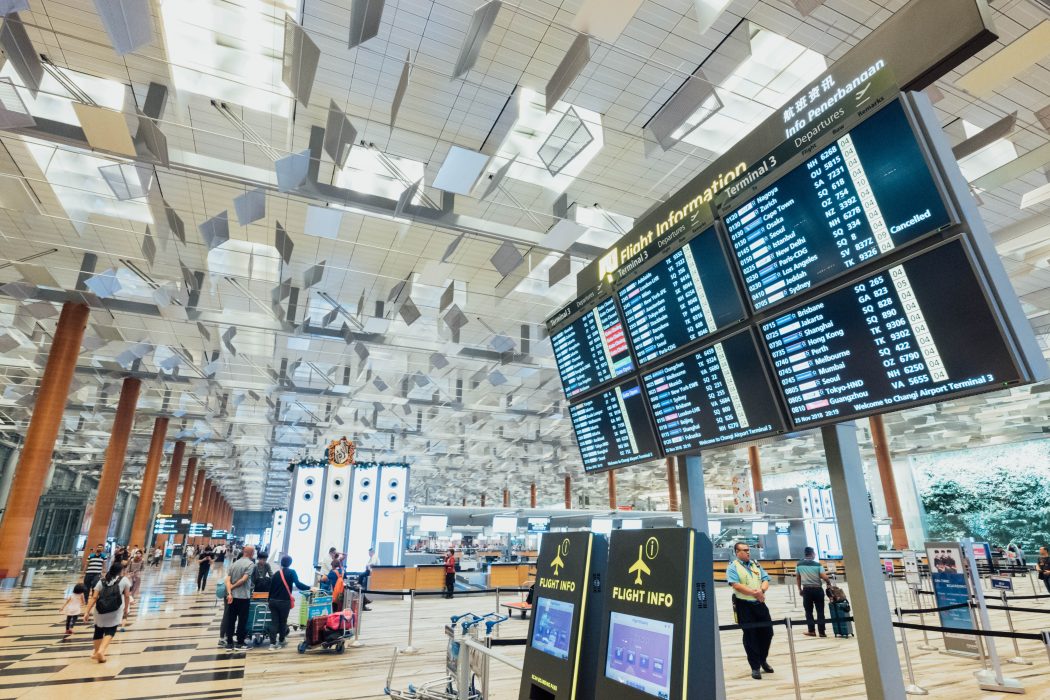 As the Internet has become more ubiquitous throughout our world, it has begun to affect even more facets of our society than in previous eras. While the Internet has always been incredibly important to our society, in the past decade it has truly transformed a myriad of different industries within the economy. Travel has been one of the most affected industries in recent years, as travel sites like TripAdvisor and Airbnb have enabled people to book their trips more easily, as well as the decline in flight prices. As travel has become more prevalent throughout our society because of the web, there have been numerous additions to the travel infrastructure throughout the world. Airports are becoming more modern and hi-tech, and they will continue to do so as the future progresses. Learning about these numerous advanced airports will broaden your knowledge on the subject of air travel, and may even aid you when planning your next vacation!

The Nordic nations are known throughout the world for having some of the top infrastructure in the world, and Stockholm Arlanda Airport in the capital of Sweden proves this belief. Stockholm Arlanda Airport is incredibly hi-tech, as it has numerous features that aid passengers and is incredibly environmentally friendly. In 2009, this airport achieved carbon neutrality, and has continually become even greener as it has capped out its carbon emissions. There are numerous ways that this airport reduces its carbon footprint, such as using biofuel to heat terminals, airfield buildings, and hangars, creating an incredibly technologically advanced infrastructure.

All throughout the United States, there are many large and hi-tech airports that carry millions of passengers every year, but Dallas-Fort Worth International Airport is certainly one of the tops in the nation. There are numerous technological advancements within the DFW Airport, such as the integration of facial recognition software, as well as a newly implemented DFW airport parking service that allows passengers to make their flights more quickly and efficiently. Boasting records such as the fourth busiest airport by aircraft movement and fifteenth busiest airport by passenger traffic, this airport is set to soar even higher and more hi-tech as the 21st century continues.

All throughout the world, the travel industry is undergoing massive changes, and as these alterations occur, the major airports of the world are continuing to grow more advanced. Learning about the hi-tech advancements at Stockholm Arlanda Airport, Singapore Changi Airport, and Dallas-Fort Worth International Airport will aid you in recognizing how the industry is changing and what the future of aviation will look like in the years to come!

Shilpi Dhingra is the co-founder of SD Inc. SD Inc. is a Delhi based architecture and interior design firm focused on creating high quality…