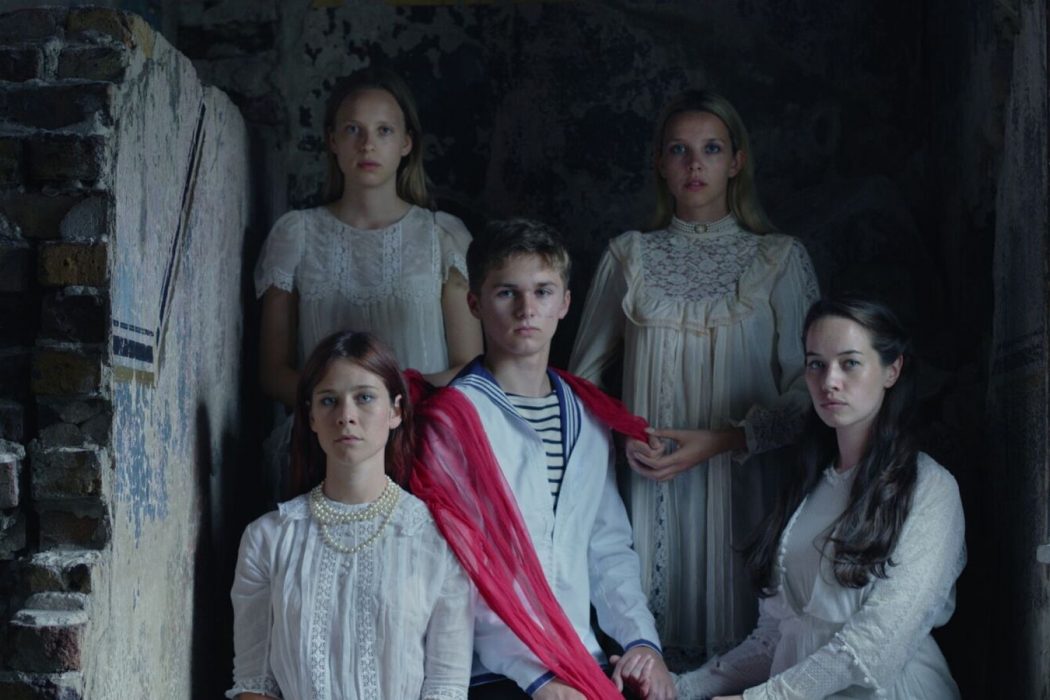 The film explores the last days of the Romanov sisters, their relationships with both one another, religion, and their Bolshevik guards in their day to day life in the forced reality in the isolated rooms of “The House of Special Purpose”- Ipatiev House. 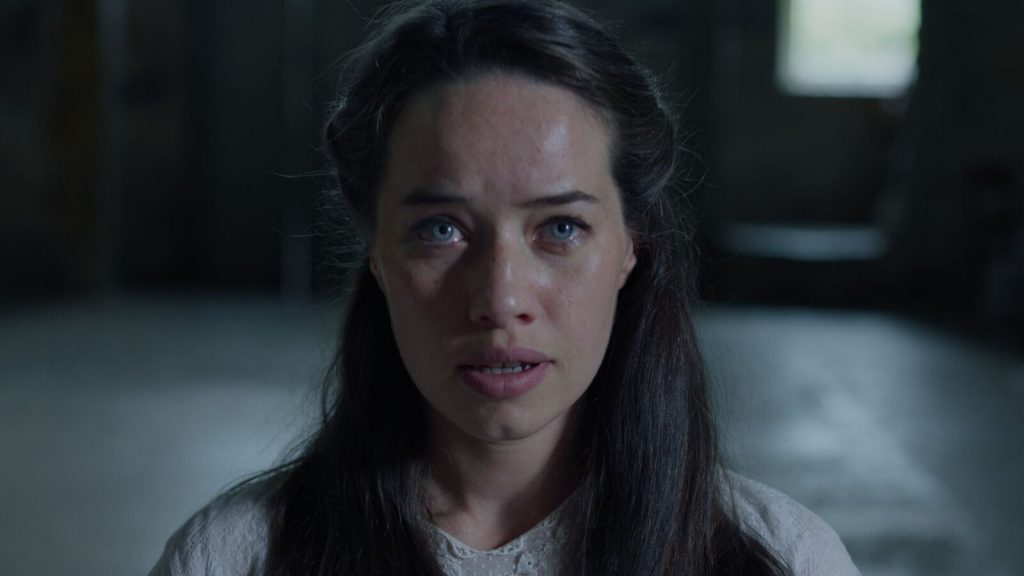 More specifically, the piece explores the developing attraction between Maria and Ivan, (a young guard) on the days leading up to the assassination of the family in July 1918. Ivan is a rebel, one who has sold his soul to his party, but fights the feelings to protect the sisters, the ultimate symbolization of old Russia. He resists the urge to run away with the beautiful and lonely Maria, while simultaneously risking his life by revolting against his master, the Bolsheviks and the future of Russia.

Upon conception of this project (there is no specific account of what exactly happened during the days of restless captivity in distant Siberia),

The story explores isolation as a young female on the brink of life; the experience of a sexual awakening through intense desires, and the yearning to experience life whilst being kept at a carefully controlled distance from the outside world. This was not only specific to the sisters during their captivity in Siberia, but to them (albeit in a different way) throughout the whole lives as the Grand Duchesses of Russia. 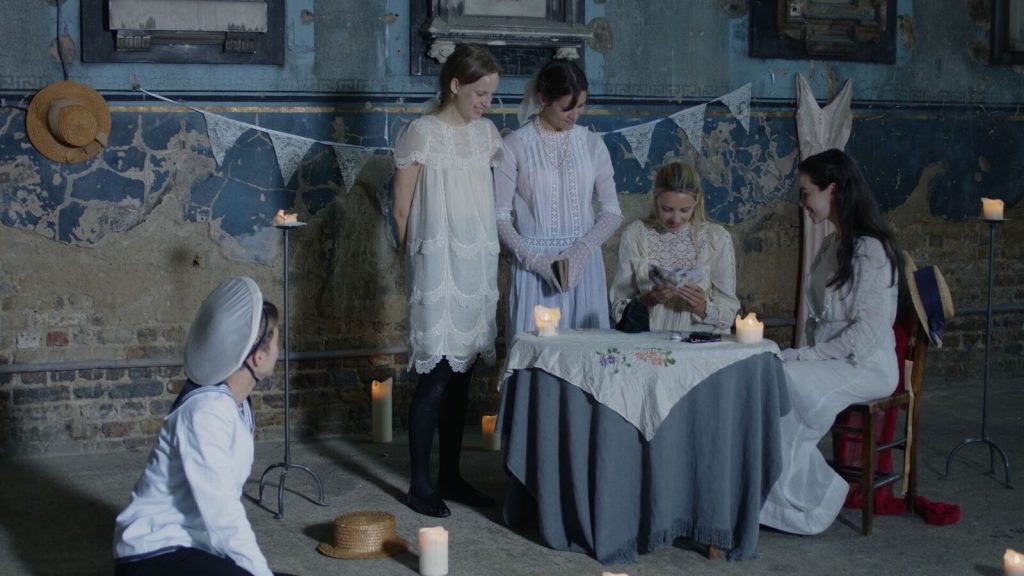 “There is a plethora of research dedicated to the Romanovs, the Bolsheviks and the Russian Revolution – and in no way is this film attempting to claim or recreate an exact depiction of this period. I have been fascinated with the Romanovs since I was ten years old, and over the years have developed an increasing interest in Russian history and literature. “ says Director Jaclyn Bethany.

The Last Birthday, inspired by this bloody summer in Russian history, will have the feeling of a “one-take” with minimal set ups in a large, grand, but run down space hinting at desolation and emptiness. Although a period piece, “I believe it is important with meticulous imagery and production design, to suggest some modernity to bring to the forefront the relevance of the piece” says the Film’s Director.

The film examines the danger of our current world political spectrum- thus questioning evil, good, and what it is like to harness the basic human needs of love and acceptance, whilst relinquishing all power and freedom and living in a country ruled by chaos. 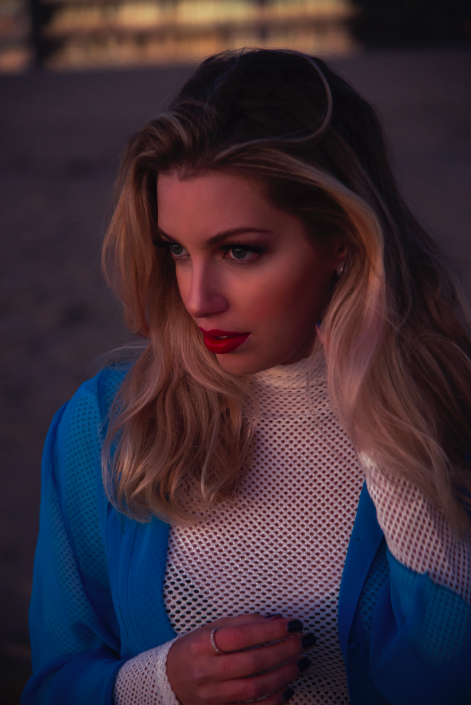 An original score was composed by female composer Dalal Bruchmann. The young Austrian already has a Hollywood Music in Media nomination under her belt and has just released a much praised classical EP, THE QUIET HEART under Sony Music’s The Orchard.

Dalal wrote a beautiful, haunting and emotional soundtrack for The Last Birthday that perfectly parallels the action you see on screen. The music reminds you of the good old days of film scoring that features themes and beautiful melodies you will be humming when you walk out the movie theatre.

The Last Birthday is an exciting, character-driven and ultimately timely piece of filmmaking with a brilliantly composed soundtrack featuring Greta Bellamacina and  Anna Popplewell.

Growing up my mother was a chef. I was always in the kitchen behind pulling her, learning everything I could. When did you open…