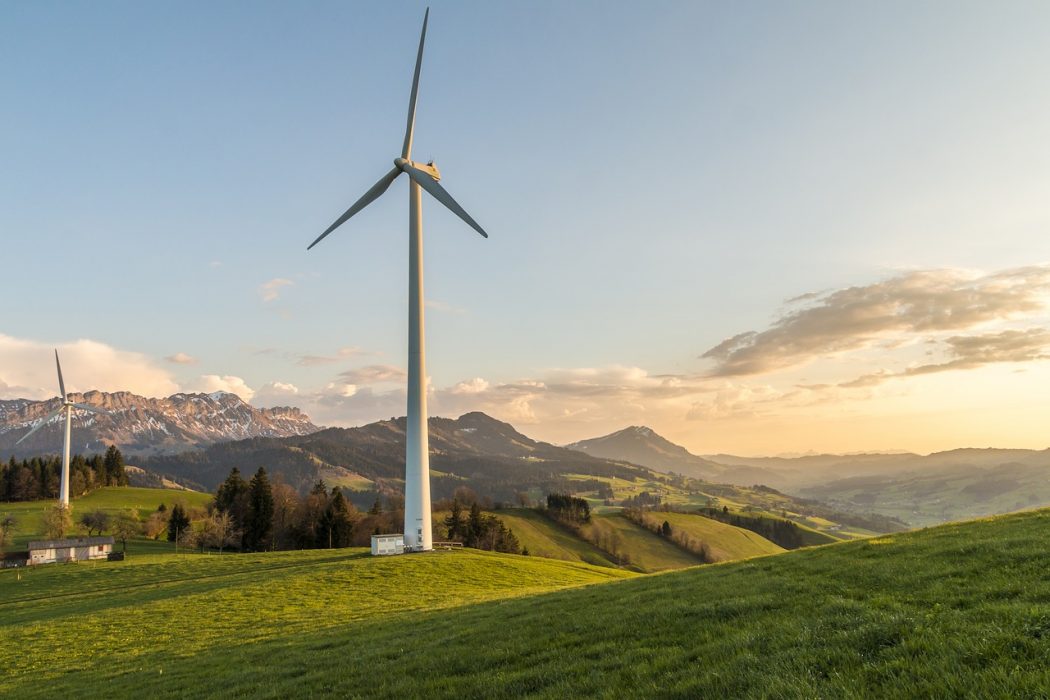 Wind energy is the future and here is exactly why that is the case.

Fossil fuels like oil and coal contribute to air pollution. Not only that but the process of getting them out of the ground can be quite destructive and often relies on potentially dangerous chemicals. Wind energy, on the other hand, is a completely clean energy source. By reducing the country’s reliance on fossil fuels, it also promotes energy independence and a stronger economy.

Unlike fossil fuels, there is no end in sight when it comes to the amount of wind that is available. By establishing power plants in areas that are naturally windy, it makes it possible to tap into this never-ending energy source. The cost of generating power from the wind has become far lower in recent years. As a result, it is quickly becoming one of the most popular forms of renewable energy. Many homeowners find that they are able to recoup the cost of a wind turbine within very little time – especially if they live in an area that is windy a lot of the time.

There are many different factors that contribute to wind patterns ranging from the way that the earth rotates to the heat that is generated by the sun. As long as the wind keeps blowing, humans can continue harnessing its power.

If you live in a windy area and own a lot of land, you may be able to generate money by installing wind turbines on your property. Independent utility companies and government organizations alike are willing to pay property owners to allow them to place wind turbines on their land. Not only can these turbines allow you to generate free or inexpensive power but they may even earn money. If the turbines on your property create more power than you use, you can get paid by the utility company or the government organization for the extra power that you generate.

Wind turbines have undergone a lot of aesthetic changes over the years. Unlike rustic old windmills, today’s models are sleek and modern. They are designed to be as unobtrusive as possible, meaning that you don’t have to be concerned about them detracting from the appearance of your property.

Over the last 10 years or so, wind energy has experienced explosive growth. The US Department of Energy found that the overall capacity for wind power grew by approximately 30% each year. Overall, around 2.5% of all of the electricity that is produced in the world comes from wind power. There are turbines available in just about every size that you could imagine, meaning that anyone can take advantage of this power source regardless of the amount of space that they have to install a turbine. According to TRS, it will provide a lot more work for folk too.

Farmers or ranchers who have a lot of land may be able to turn wind energy into a significant income source. Installing multiple wind turbines on a property is a great way to generate a large amount of power. Utility companies and other organizations pay well for access to this power, making it a reliable income source for farmers, ranchers, and anyone else who has a lot of land available.

Life Is Not Always Black And White, There Are Always Grey Areas. What inspired you to start your online shop? I’ve Always Believed In…