A gamer who wins ten million dollars? Today’s eSports draw audiences and prize pools that rival traditional sports competitions. Or maybe you just play for fun. These are the most popular online multiplayer games at the moment – and in many cases over the years.

Nowadays nothing is as popular as a night of gaming. The fact that it is nice to play the same or a different game with a number of friends in front of a screen, parents or friends often do not understand at all. Have you already finished your favorite game? Then in this article we share very good alternatives that have been extremely popular in the last two years and that are or will become popular in 2020.

Never heard of DOTA 2? However, the best players of this online game together earned $ 47 million. Fortnite, which you probably know, did even better, but the list of the most popular online games that is causing a furore in eSports includes many titles that are less known to the general public. Games that are played professionally, by professional teams and with prize pools and spectator numbers that make traditional sports competitions increasingly nervous. 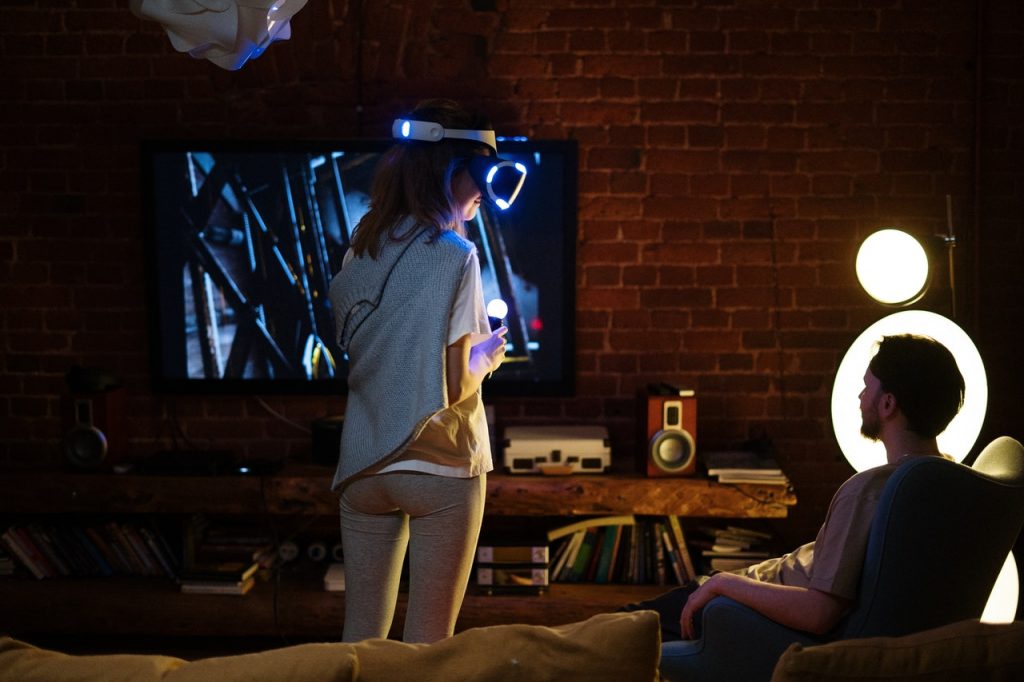 Reddead Redemption II is the successful sequel to the first game, set in the Wild West of America. Arthur Morgan, the main character, is on the run from the regime in America with his group of people, and goes on adventures on horseback. It is an open game, in which you can choose what you want to do. Hunting animals? On a mission in the Wild West? Rob a train or rob a bank? Everything is possible.

Fortnite can safely be called the hype of 2018. At one point, the game was everywhere. And an advantage for game enthusiasts, you can download the game on your laptop and phone for free. The game that throws you out of a plane and lets you search for weapons with the aim of being the only one out of a hundred people, is immensely popular and was sold out at many game stores. Good luck and don’t forget to learn the popular dances!

Fifa is never expected to disappear from the list of popular games. It appeals to all football fans, but also the lesser football fans. The game is understandable for everyone, including people who have never played football themselves. Maybe you can even convince your friend for a game? In Fifa you play against each other with real football teams. Fifa is renewed every year to keep the teams and players up to date. Who wouldn’t want to play at Ajax sometime (even if it’s only digital)?

With casino games and sports betting you can become rich very quickly. Online casinos are visited a lot every day, even a lot more than offline casinos. You can play slots online, but you can also play popular table games such as Blackjack or Roulette. You can do this solo, but there are also plenty of opponents online. 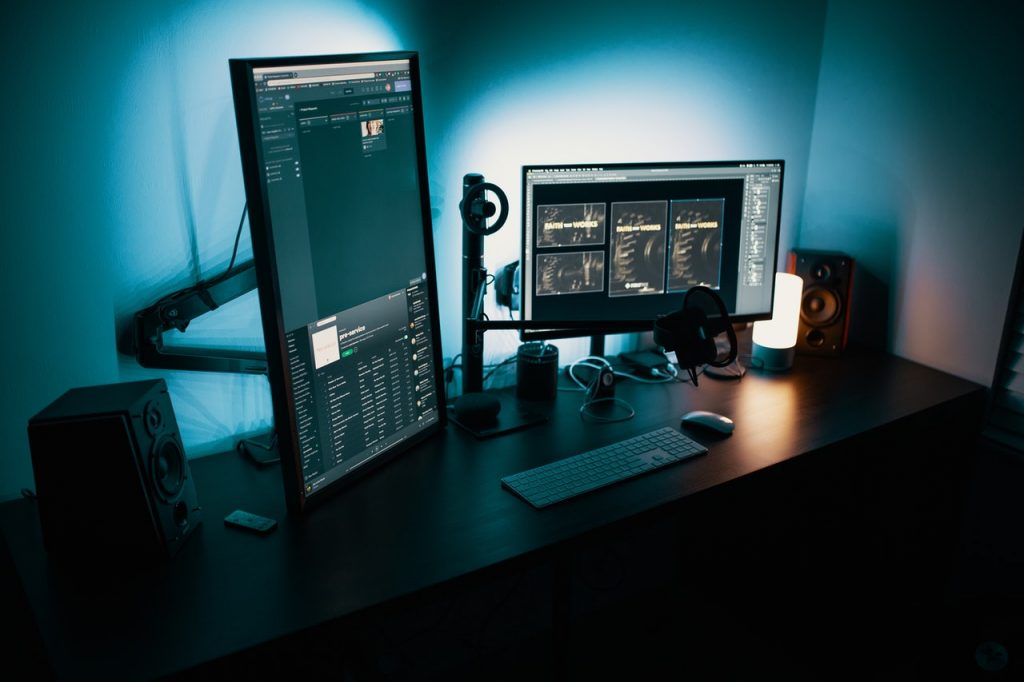 At the moment League of Legends is the most popular online game. You play it against others or against bots. The game is about two teams competing against each other, and by winning against the other team you can get a higher ranking and end up in a higher League, hence the name. With Leage of Legends, a modification of the other game Warcraft III, you can also earn nice pocket money. The game has an available prize pool of 53 million dollars, and 5513 players.

During the online game Apex Legends you will be dropped in a field in a kind of battle royale style with 59 other participants in the game. The goal, how could it be otherwise, is to survive as long as possible. Unlike Fortnite, you play Apex Legends, always with a team of four players. It’s a shooter game, but it looks more realistic than Fortnite. After the launch of this game, the number of members increased rapidly. within three days there were already 10 million Apex legends players!

Not all Call of Duty games score equally well in terms of online player count, but predecessor Black Ops IIII is still doing very well today and the most recent, Call of Duty: Modern Warfare, is doing even better. A military first-person shooter in which players compete against each other in teams of 2, 6, 10 or 32 players on small to very sprawling game maps, in a range of game modes that bring a little more variety with each update.

7 Steps To An Even Better Relationship With Your Spouse

Relationships aren’t always easy, and will take a lot of hard work and effort on your part if you want to see yours thrive…