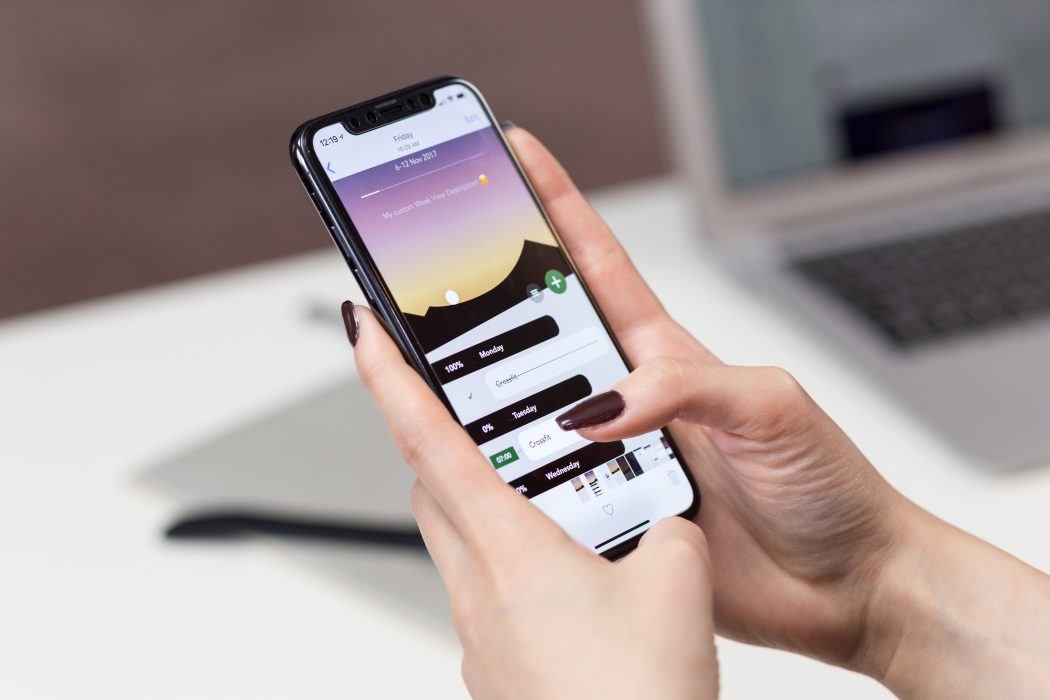 When it comes to smartphones and technology, we can easily notice the exponential growth that is taking place in this ecosystem. Smartphones have experienced a lot of change in the past years, 2018 representing a period when a lot of new concepts got introduced to the market.

Continuing what we started last year, now in 2019 all of those ideas are going to be turned into real products and released on the market. The smartphone environment has never experienced so much growth and innovation. This trend is partly thanks to the ability of smaller companies to create premium flagship devices.

In this article we are highlighting a couple of highly anticipated smartphones that are going to get released in 2019, putting an end to all of the waiting.

Smartphones with folding displays have been very popular in the last year, even if they have been mere concepts so far. However, in 2019, quite a couple of devices with foldable screens are expected to arrive on the market, from manufacturers as big as the tech giant Samsung.

In its folded state, the Samsung Galaxy Fold has a size of 4.6in making it highly portable but, as soon as you unfold it, you go into full tablet mode having access to 7.3in of display. Both the hardware but also the software seem to have a seamless integration on Samsung’s phone, the apps shifting screens easily depending on your usage.

However, Samsung has solid competitors in the world of folding devices, both the Huawei Mate X but also Xiaomi’s folding phone are expected to get released this year.

Even if the iPhone is not the most anticipated phone of 2019, Apple has been in the heat a bit lately. When is the iPhone 11 coming out is not certain. There are many rumors regarding their next smartphones but, not much is certain so far. We can only know everything for sure in September 2019, once the next iPhone gets released.

The 5G technology’s been popular lately but, considering Apple’s culture, it is expected that they will not implement 5G in their next iPhone and probably wait another year, or even more.

However, they will surely include their new services on their next phone. In Apple’s attempt to remain relevant, they announced a large number of subscription services, many of them expected to be fully released by the end of the year.

Amongst these services, Apple announced its cloud gaming platform, Apple Arcade, meant to revolutionize the mobile gaming industry. Considering that Apple Arcade is expected to get released before the next iPhone, some kind of gaming implementation is expected to be present in the iPhone 11.

Accessing hundreds of games without the need of downloading them will be possible through cloud gaming. Once Apple integrates 5G as well, everything will be exponentially faster.

People already have access to a wide variety of casino games extremely fast, from any device. Because of the simpler design that these games have, their file sizes are usually smaller, people being able to download them faster.

Considering how popular mobile gambling has become, we are hoping that Apple is going to include in their Arcade platform some sort of free slots like the ones from the Gametwist Casino or other casino games to satisfy all types of gamers. The creation of an online casino accessible for all Apple users would be a nice feature. Nevertheless, their new games and gaming platform is surely going to change the mobile gaming ecosystem.

In 2018 every phone manufacturer attempted to release phones with better screen-to-body ratios, trying to create phones with thinner bezels and chins. However, the biggest impediment was the front-facing camera and its location.

Many have tried finding a way around the camera, which is how the notch got created. Samsung’s pinhole display is a step up from Apple’s notch but, what OnePlus and other manufacturers are attempting to accomplish is next level.

OnePlus is not the first to implement a pop-up motorized camera for selfies but, it might be the first company to get this concept mainstream. OnePlus is the company with the biggest user base willing to take such risks with motorized cameras in the attempt of building a phone that has a full display.

OnePlus is also expected to be one of the first major companies to include 5G in their phones, even if it’s not sure yet if they are going to do it through their OnePlus 7 phone.

This year, 2019, is expected to bring a lot of innovation in the smartphone industry, folding devices, better screen-to-body ratios, better cameras, and even a 5G integration being few of the expected features. Phone manufacturers have started taking bigger risks, pushing innovation forward in tech, and the three smartphones mentioned above are only an example of that.

Health and Wellness Tips with a Long Fitness Life

In this fast going world, people nowadays have overlooked towards their body and health. It must be a primary concern for an individual to…