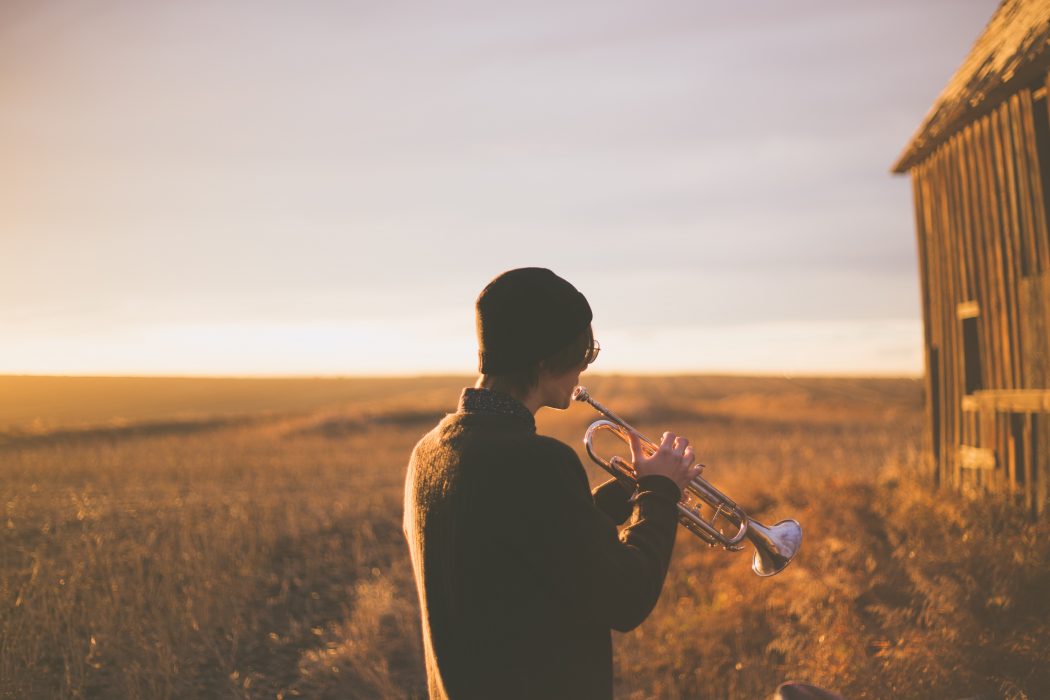 Music is a universal part of the human world, and it will always travel with people to some extent. Even if all a person does is to sing, hum, or whistle a tune every now and then, music travels exceptionally well in some form or another. But then, there are times when making music properly just doesn’t work well in a portable sense. Porting one’s music can be difficult in even the best of circumstances, as is evident by how a lot of professional bands will hire entire teams of roadies to handle moving and checking their instruments.

Of course, sometimes, you’re not going up on a stage in front of a million people, and a team of roadies would be excessive. There are ways you can take music everywhere you go. In these cases, you’re actually playing it, instead of just pressing play on a portable music device or a phone. You can create music anywhere you go if you can get your instrument to be portable enough.

Something Portable by Default

Some instruments are just made to be portable all of the time. In the case of the jaw harp or the harmonica, the tiny size is good enough to carry around anywhere you want to go. Just slip one of these into your pocket, and you can pretty much go anywhere without any kind of disruption to your day. The downside is you lose a lot of sound versatility by being forced to only have a small number of notes you can play under normal circumstances, with the harmonica averaging only two to three octaves at most.

Unfortunately, most musical instruments are either far too large to carry around, such as a piano or a tuba, or they simply don’t travel well without a rather bulky case. While you can lug around a case-based instrument, this isn’t usually something that people do, and doing so can be both awkward and challenging to maneuver with.

Fortunately, some instruments can function on a reduced size range. These instruments are either modified to be a little less functional, or they make use of technologies that allow them to function just as well, but using a smaller amount of total area. In some cases, they are just small enough to tuck under your arm, such as being able to carry a small keyboard as easily as you could carry a tablet or a laptop computer. This may use simulated sounds, but they can sound almost as good as a full-size piano.

In other cases, an instrument can be precisely tooled to be as good-sounding as its original version, but in a smaller size. For example, the pocket-sized trumpets that are available nowadays. With a pocket-sized trumpet, the length of the tube is equal to that of the original version of a trumpet. The entire object is just small enough to fit into a pocket and be taken anywhere.

Tell us about yourself and what you doI am Leon Dale, a photographer of people. There is nothing more relatable and interesting than Human…