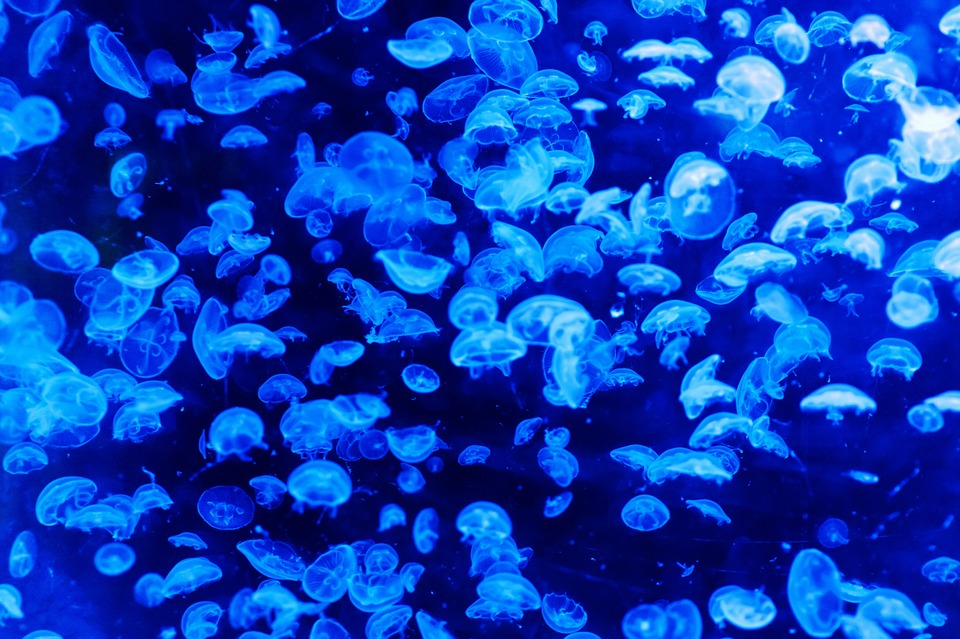 The more animals there are, the better the world will be – or so the reasoning goes. In the past, for instance, millions of bison roamed the prairies of America, taming the grass and depositing their dung. It was an interconnected ecosystem that lasted for thousands of years – at least since the last ice age.

There are other examples too. Millions of migratory birds traveled between the northern and southern hemispheres, and the oceans teemed with fish and predators that stalked them. Life was abundant.

The story, however, changed with the arrival of people. Humans hunted or fished many animals to the brink of extinction. And, even with conservation efforts underway today, things will never be like they used to be. It’s a tragedy for the world’s ecosystems and a blight upon our planet.

So when somebody comes along and says that not all animals are good for nature, it can be something of a surprise.

Hold on, what do you mean “not all animals are good for nature?” Isn’t that a contradiction in terms?

It turns out that it’s not. But it won’t surprise you to find out that the root of the problem is people.

The world’s oceans are a diverse place. However, there’s a concern that in the not-too-distant future, they’ll be entirely overrun by jellyfish.

The reason for this has to do with excessive fishing. When trawlers dredge up fish from the sea, they bring the entire ecosystem with them. Fish and other species that compete with jellyfish die out, leading to so-called jellyfish blooms where millions of the creatures suddenly appear along the shorelines.

An ocean comprising only of jellyfish is a much less diverse place and something that isn’t good for the planet. Marine life relies on interconnections between different species built up over the eons. To disrupt that could have negative ramifications for us all.

If you see a rat, your first instinct is to call an exterminator. But why are they all over the place? It turns out that it’s, yet again, because of people.

Rats are a bit like humans. They can eat pretty much anything and survive perfectly well. What’s more, they are smart, able to figure out their way around mazes, and even push buttons to get food. 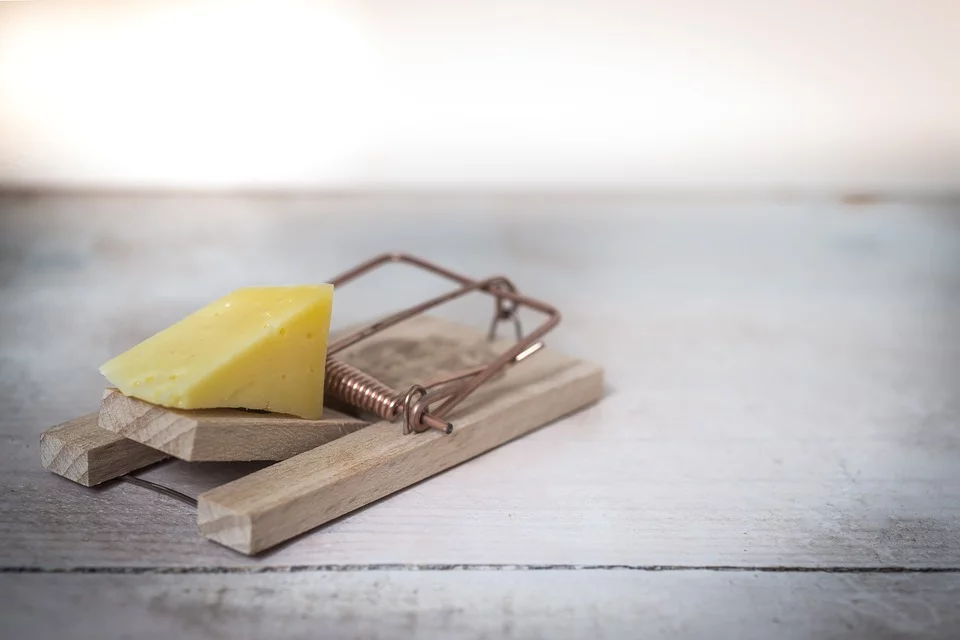 Rats, therefore, are masters of the urban environment. They love the world that humans have made for them. It is, in many ways, far better than their natural habitat in fields and swamps.

Rats thrive alongside people. Humans have annihilated their predators – mainly large mammals and birds of prey – giving them free rein to multiply as much as their food supplies allow.

When people discard food waste, it’s often the rats that get first dibs. They’re not fussy eaters. For them, a calorie is a calorie, and they’ll happily take it.

Rats cause all kinds of problems. They spread diseases to people and other animals, and they can damage property, keeping people poorer for longer.

Not all animals are positive — some damage local ecosystems and need to be controlled.