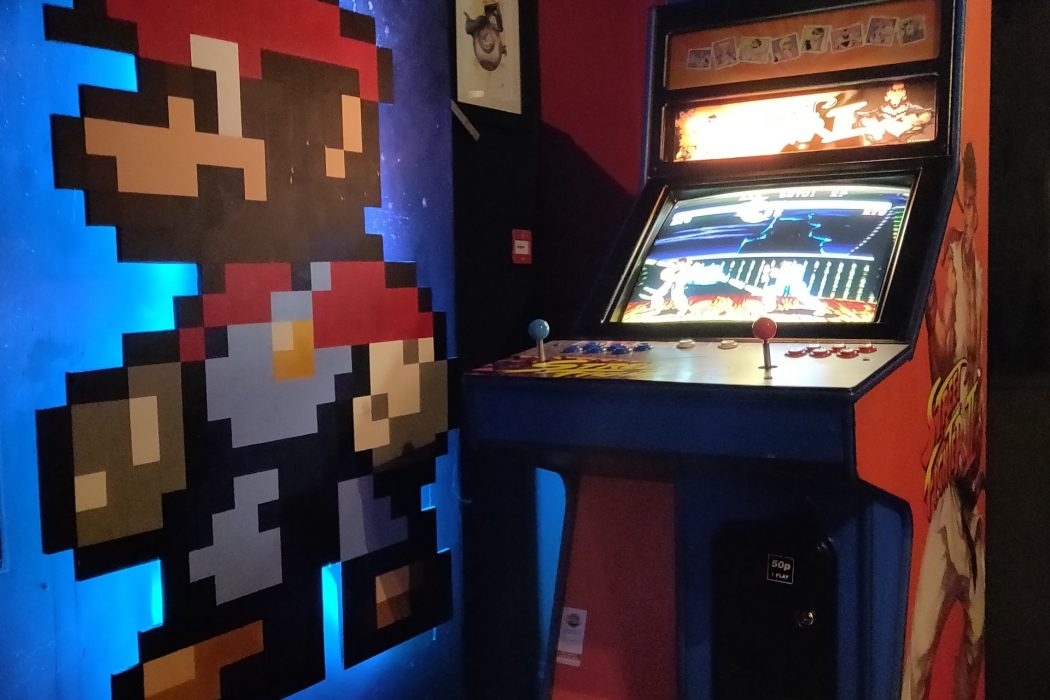 The definition of ‘retro’ gaming depends on the age of the person discussing it. To someone under the age of 30, ‘retro’ gaming is what they did in the 1990s, using the very first PlayStation console. Classic games like ‘Wipeout’ and ‘Ridge Racer’ would be considered ‘retro.’ To those who are slightly older, however, those games still feel cutting-edge. We’d have to go back in time another ten years before we could start talking about things being ‘retro,’ and that’s where we’d find the timeless creations of ‘Super’ Mario and his brother Luigi. They may not be real, but that hasn’t stopped them from becoming the most famous plumbers in the history of the world.

In the many years that have come and gone since they made their debut on the first Nintendo Entertainment System in the 1980s, Mario and Luigi have become global icons. They were the stars of a mostly-awful film in the early 1990s. They appear on the reels of online slots websites, where a game called ‘Plumber features a character who looks suspiciously similar to Mario. We don’t think the online slots game has an official license, as Nintendo doesn’t tend to license its creations out that way, but it attracts plenty of players. Having conquered the world of cinema and (presumably) helped players to win thousands of dollars from Online Slots UK, the characters returned to their roots, and have appeared on every Nintendo console ever invented. Now, they’re heading for middle age. 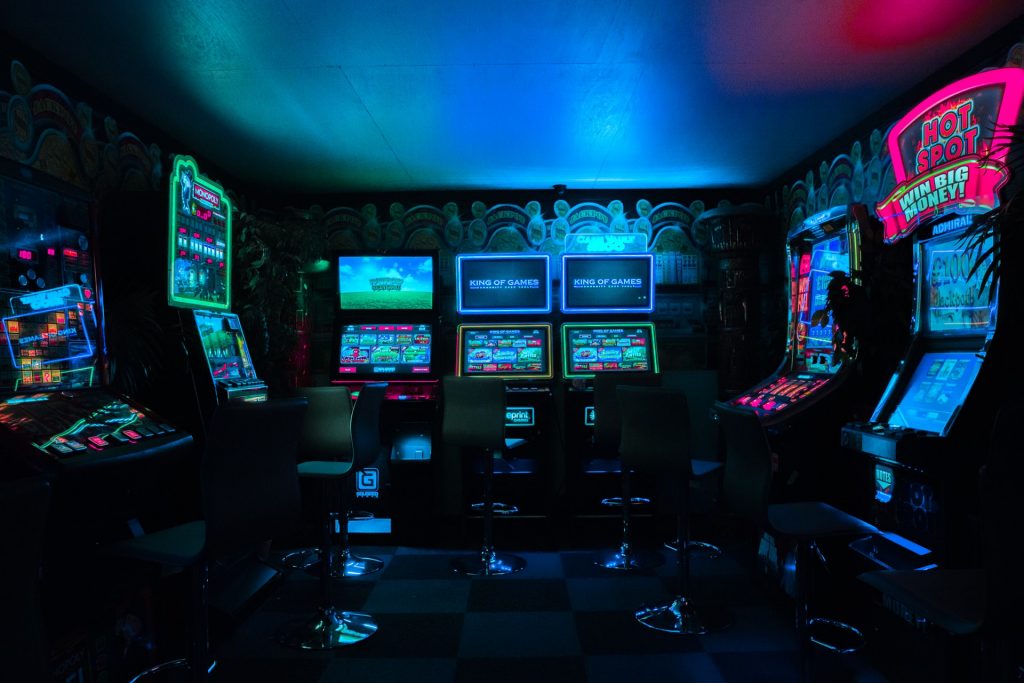 We fear that we’re going to make you feel very old when we say this, but the first ‘Super Mario Bros’ game came out 35 years ago. 35 is around the age that most of us stop making a big fuss about our birthday – mostly because we don’t like people knowing how old we are – but Nintendo was never going to let such a special occasion for its all-time greatest creation to pass without being marked by a big celebration. The company has already announced a whole host of special ‘Mario’ birthday celebrations, but there’s one in particular that’s caught our eye. It’s a ‘battle royal’ version of the very first ‘Super Mario’ game, playable by (fittingly enough) up to 35 people simultaneously. We don’t know whose idea it was to take the format of ‘Fortnite’ and apply it to the world of classic ‘Mario,’ but we’d like to find them and shake their hand!

Before you get too excited about the prospect of playing this game, it won’t be available to everybody. Only Nintendo Switch Online subscribers will gain access to this one-of-a-kind version of Mario, and as you’ll no doubt be aware if you’ve tried to buy one recently, Nintendo Switch consoles are out of stock all over the world due to an issue with parts and supply chains. Don’t lose hope, though; you still have until October 1st to get yourself a console and join the party, because that’s when the game goes live. Those of you who already have a Switch, though, can look forward to what sounds like a unique and highly entertaining game format.

You’re probably wondering how a 35-player version of ‘Super Mario’ could possibly work. Here’s the short answer. All of the players will attempt to complete the same level of the game at the same time. Each time you defeat one of the enemies that appears in your path, the enemy will be teleported to one of your opponent’s screens for them to deal with instead. The more enemies you defeat, the harder your opponents’ lives will become. This continues until only one player remains, and that player will be declared the winner. Miniature versions of your opponents’ screens will be visible at all times, and so you’ll always know who and what you’re up against. 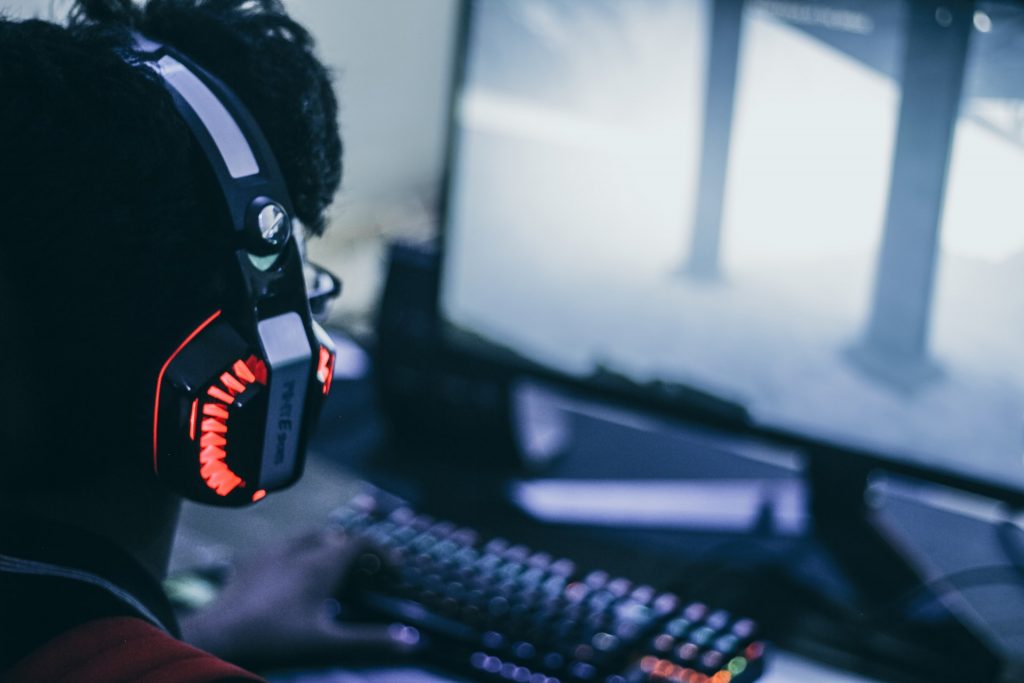 The game might have been partially (or wholly) inspired by a fan-made battle royal ‘Mario’ game that was released to the internet last year for up to 75 players. That version featured all 75 versions of Mario on the same screen at the same time and was an enjoyable type of chaos, but didn’t last for long. The programmer who put it together had done so without Nintendo’s consent and quickly found himself asked to pull it offline. Someone at Nintendo clearly liked the concept, though, and so here we are today. When this new ‘battle royal’ game does go online, you should act quickly if you want to play it. The game will only remain available until the end of March next year, after which it will be taken offline. Nintendo makes no promises about it ever becoming available again.

Classic gaming enthusiasts will likely be more taken with this twist on the original format of the game than any of the newer alternatives, but there’s one more anniversary product that we feel is worth bringing to your attention. That’s a brand new version of ‘Mario Kart’ that won’t be played on a screen. Instead, your house will become the track, and you’ll monitor and control the action through your Nintendo Switch. Using broadly the same principles that made ‘Pokemon Go’ such a hit, the game will blend reality with the virtual world to create something new and exciting. If the description is to be believed, all players need to do is show the game their living space, allow it to develop a course, and then play it using a physical toy cart that interacts with the camera on the Switch. That means no two tracks will be the same, and cats and dogs will be ruining races for frustrated players for months to come.

We appreciate that the ‘real’ version of ‘Mario Kart’ won’t be for everybody – especially those who might be prone to tripping over such things when their children are playing games – but those of us who are old enough to remember ‘Mario’ being released during the 1980s probably love the idea of playing it against lots of other people at the same time. Now all we need to do is find something or someone willing to sell us a Nintendo Switch!

New Age Charm Jewelry that empowers your soul, lifts your spirits and awakens the divine presence within you. www.newagecharm.com