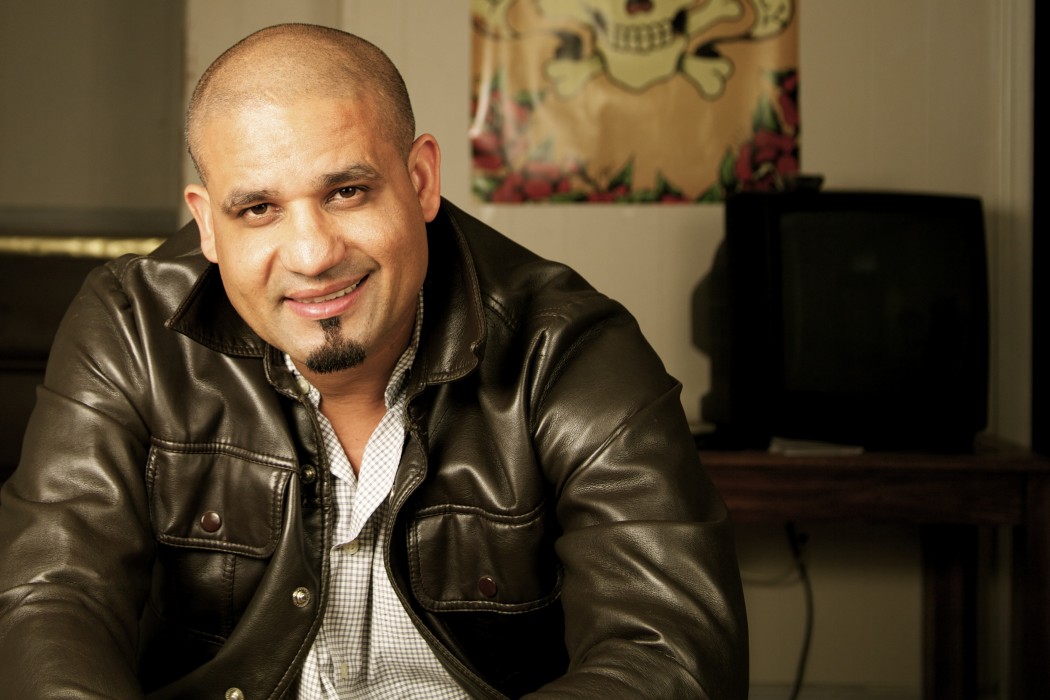 How busy is music video director Rod Lopez?
The answer is not only impressive, but awesome.

Rod Lopez is on the verge of doing something that not many indie directors can brag about. He’s on
pace to direct 30 music videos in 2014 ALONE.

His 22nd video release of the year, The D, is a collaboration with True Magazine’s “You Got Next” featured artist Black Jewelz. The video establishes Lopez’s skills as an exceptional filmmaker behind the camera as well as in the editing room. Watch it and you’ll see why there’s no wonder the Baltimore based director is on such a roll. Next, Lopez plans to release, Moment of Silence, by Brooklyn born Rapper Ray West. The video sheds light on some of the recent killings of Black teenagers in America like Mike Brown and Trayvon Martin. Lopez follows that up with, Where You Are, by Washington DC native Rylan Mahoney. With 3 more additional music videos in Post and 2 scheduled to shoot this month, Lopez is sure to stay busy right into the New Year.

Music videos are not the only thing keeping Lopez busy these days. He’s also directed 3 short films and 3 documentaries this year. This is in addition to the work done by the corporate division of his company, New Style Independent Pictures.

In fact, a quick peek at Lopez’s IMDb page shows the filmmaker already has produced 16 films, 15 of which he directed himself, since he’s arrival on the scene in 2001. Impressive. So it begs the question: Is Rod Lopez the busiest man in the independent music scene? It certainly looks that way.

But wait, there’s more. He’s on a 3-year award-winning streak for his work as a film director earning awards at several film festivals across the country. Plus, he’s also scheduled to produce 2 feature films slated to be released in 2015. One of the films is a Documentary about his mother Rosa who was killed by a drunk driver when Lopez was two. You can learn more about the project by visiting the film’s campaign page on Indiegogo.

Oh yeah, did we mention that Rod is a former minor league ball player with the Baltimore Orioles? And, on a personal note, he’s busy at home too as he and his wife Mariely recently welcomed their first son, Benjamin.

I think we can say it, at least for 2014; Rod Lopez is the busiest man in the independent music video scene. 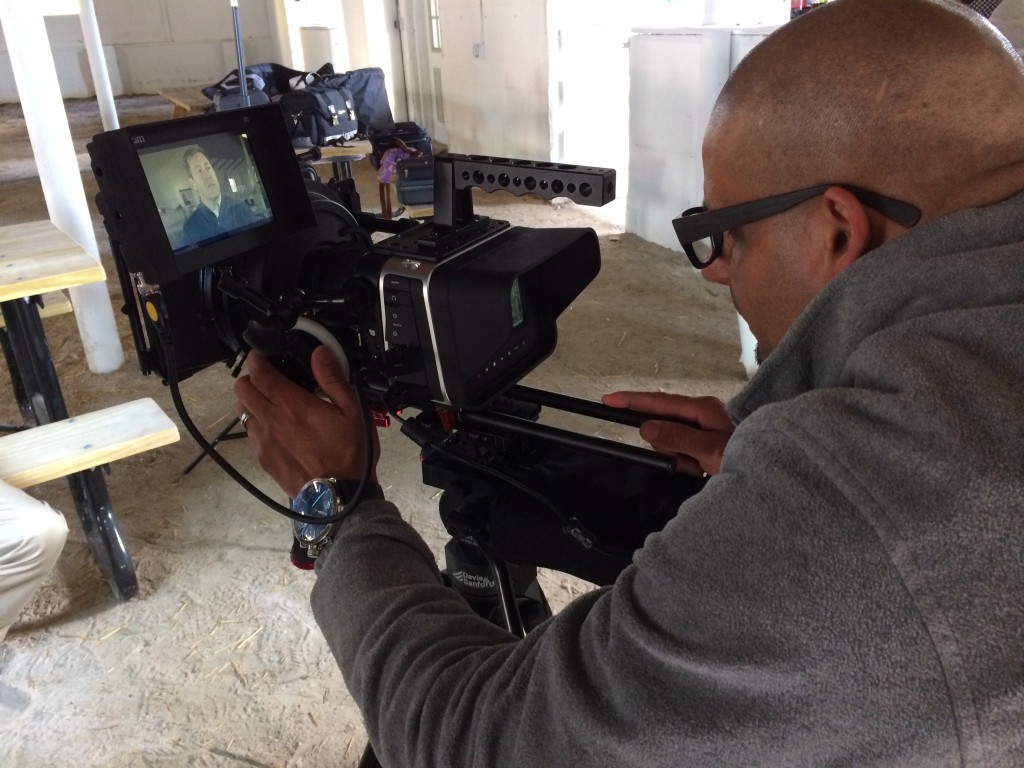 You’ve asked your best girlfriends to be bridesmaids, picked out the perfect dresses, and chosen your vendors for hair and makeup. Now all that…