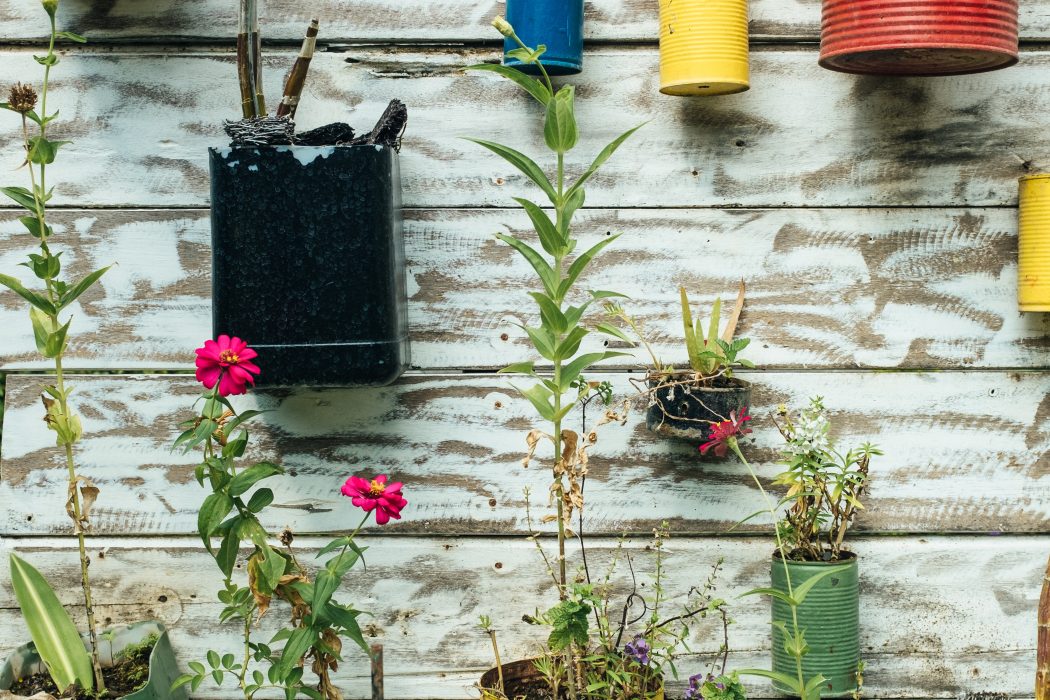 When you’re trying to live an eco-friendly lifestyle, there are so many simple changes that you can make to reduce your impact on the planet. Walking instead of driving, recycling properly, and buying things that are made in an environmentally stable way. But one thing that people don’t tend to think about as much is the amount of stuff that they’re buying. All manufacturing has an impact on the environment in some way, even if those products are made in more sustainable ways. That means that reducing the number of things that you buy is one of the best ways to reduce your impact on the environment. 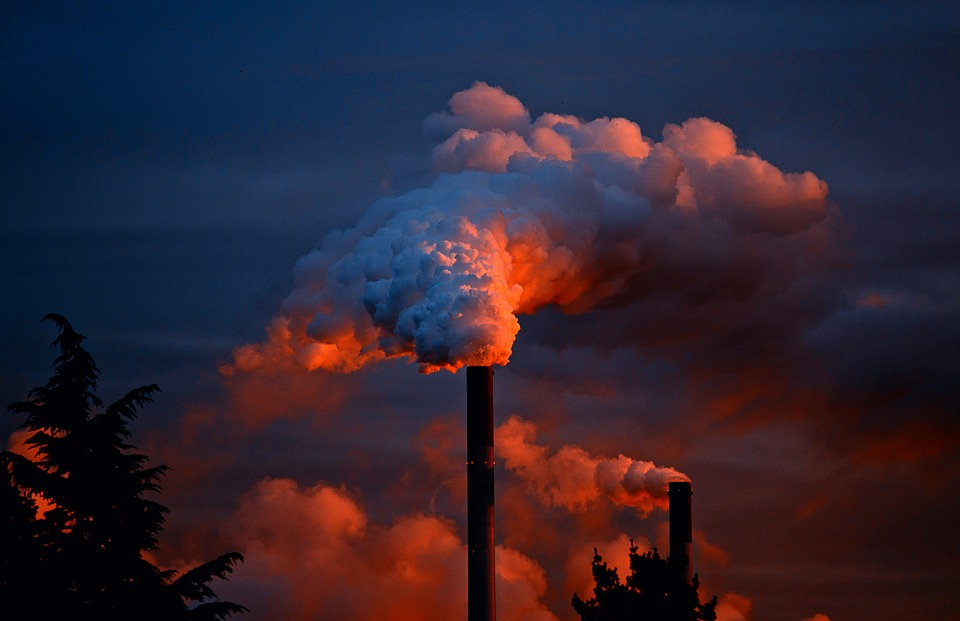 Unfortunately, we aren’t very good at doing that because we have a culture of just replacing things instead of trying to fix them and extended their lifespan. But there are a lot of common items that could be fixed and used instead of just being thrown away. These are some of the things that you can repair instead of replacing.

A bag isn’t much use if you can’t do it up, so when the zip breaks on a bag or a piece of luggage, most people just throw it out and get a new one. The thing is, that bag is absolutely fine to use apart from the broken zip and repairing it isn’t really an issue at all. If you take it into a dry cleaners they’ll be able to fix the zip easily and it’ll cost you a lot less than buying a new one. That means you can save money and be greener at the same time so it’s a win win situation. You could even learn how to fix it for yourself, it’s not that difficult and then you’ll save even more money. 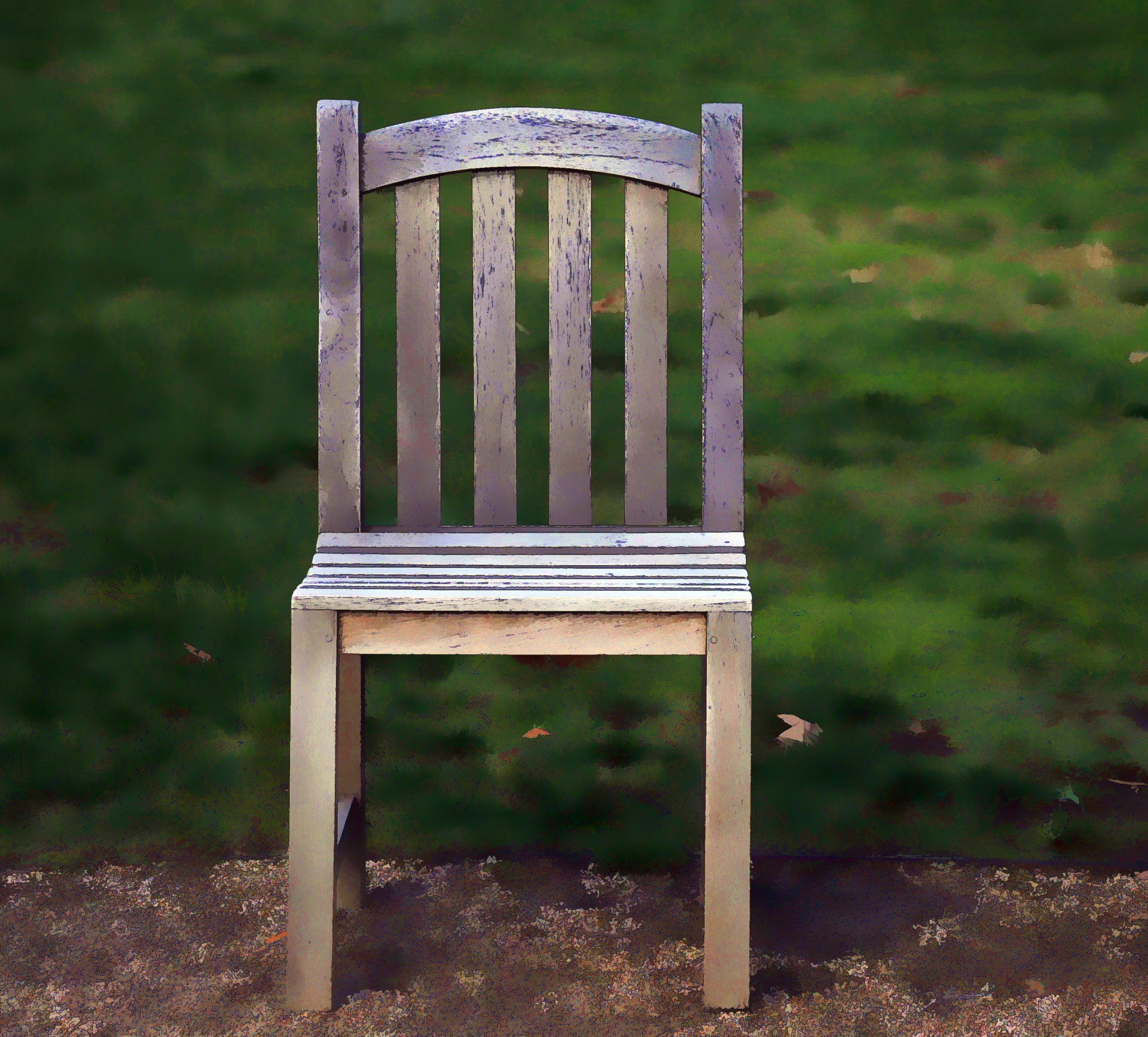 Furniture is another one that you can easily repair yourself instead of throwing it away, especially wooden furniture. If you’ve got a chair or a table that has seen better days, you might decide that you’re going to replace it, but there’s no need. The actual wood itself is probably in fine condition, the surface is just a bit worn. All you need to do is sand it down and refinish the surface and it’ll look good as new. You could even paint it in a different colour so you can change it up a bit. This is also a great way to find cheap furniture because you can just get second hand stuff and give it a makeover.

With things like sofas and chairs, it’s a little more difficult but it’s still possible to reupholster them rather than replacing the entire thing. You can try to learn to do it for yourself if you think that you can manage it or you could just pay for somebody to do it. It’s still going to be a lot cheaper than replacing it.

This is a big one because not only is it wasteful to get rid of appliances, it can also cause damage to the environment because fridges especially have a lot of nasty chemicals inside them and if they’re not disposed of properly, they can leak out into surrounding environments. Appliances are also very expensive so if your washing machine or dishwasher breaks down, you shouldn’t automatically throw it out and get a new one. Instead, you should call an appliance repair company and get them to have a look at it. Most of the time, they can fix the problem and you won’t have to get a new one. 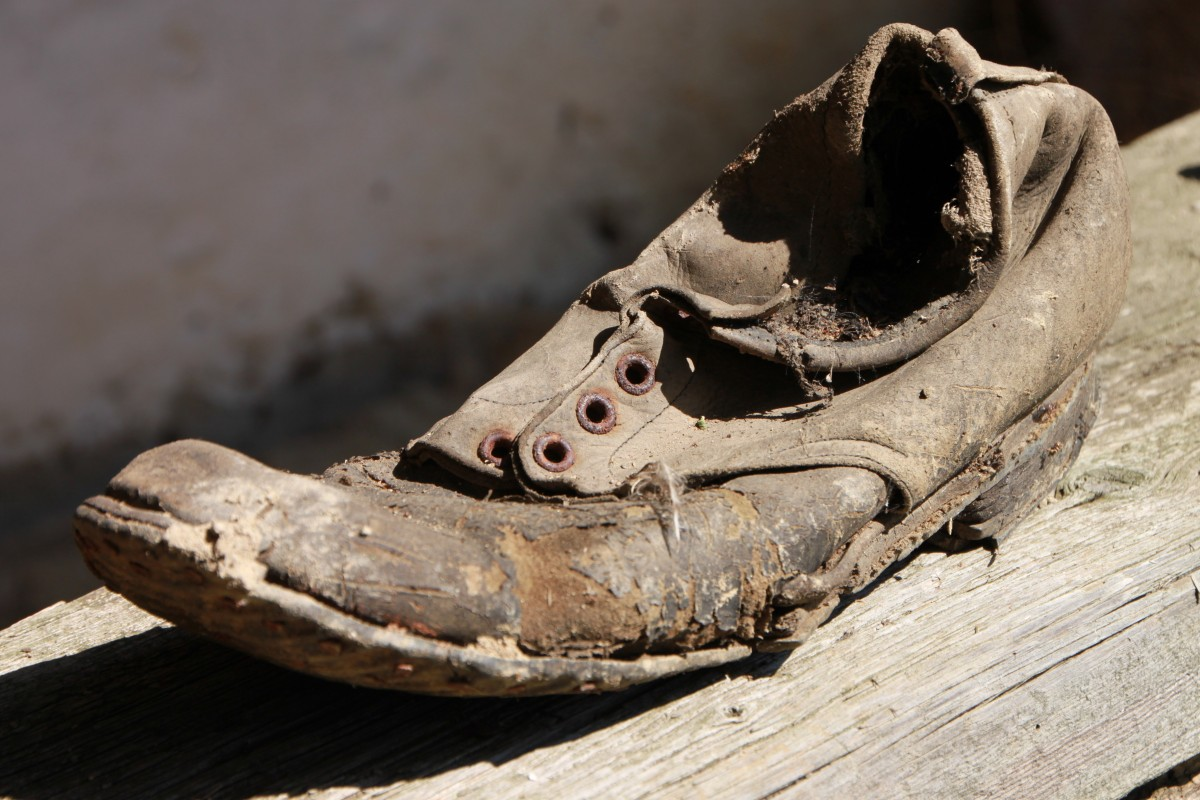 Shoes are one of those things that it’s worth spending more money on so they last well. If you buy cheap shoes that fall apart easily, you’re going to be replacing them all of the time and that’s not good for the environment. However, if you invest in a good quality pair of shoes not only will they last longer but they are also easier to repair. If you take them into a repair shop when they’re getting a bit worn, they can fix them up for you so they’re good as new or you could try to do it yourself. With a good pair of shoes, you’ll be able to do this over and over so you can make them last for years if not decades without having to buy new ones. It’s so much better for the environment and you can save yourself a lot of money if you keep a pair of shoes for 5 years rather than buying a new pair every 6 months.

If you start repairing things and making them last longer instead of just buying new things all of the time, you can massively reduce your impact on the environment.

The Usefulness of a Document Camera

A document camera is also famous as docucams, a visual presenter, or digital overhead. Document cameras are used to capture images in real-time. It…