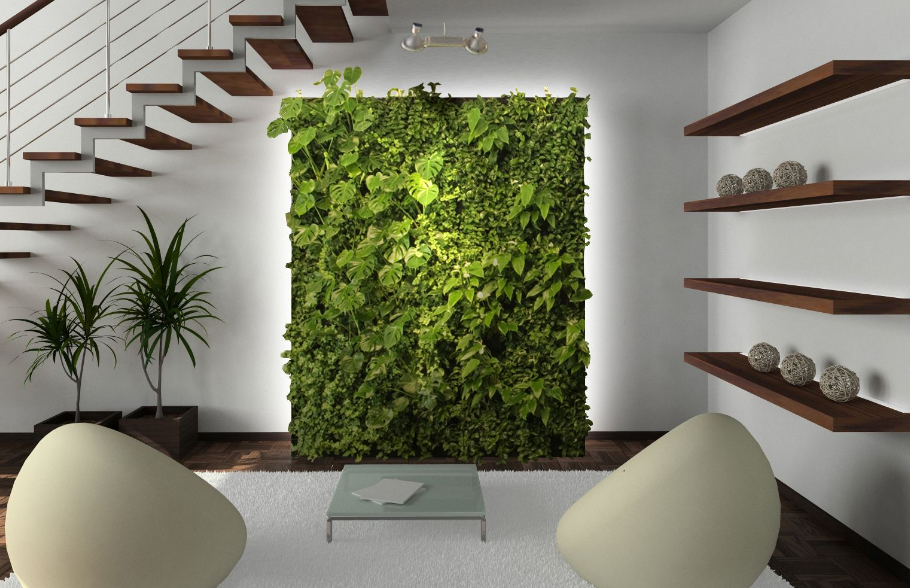 Without warning, it seems, the smart home has arrived. And all of a sudden there are literally hundreds of products on the market, all jostling for a spot in our increasingly connected homes. It’s all been made possible, of course, by WiFi and the magic of our ubiquitous wireless routers. It’s not just information from computers that our wireless hubs can process – it’s information from anything with a sensor that can also transmit information. It means that they way that we live is about to get a heck of a lot more … geeky.

Take a look at some of this cool and crazy stuff you can now hook up to your home WiFi system. Will it make your life better?

Like most people, you probably want to make sure that your plants are hooked up to the internet,. Equal opportunities and all that. Well, now you can, thanks to the Parrot Flower Power plant monitor. 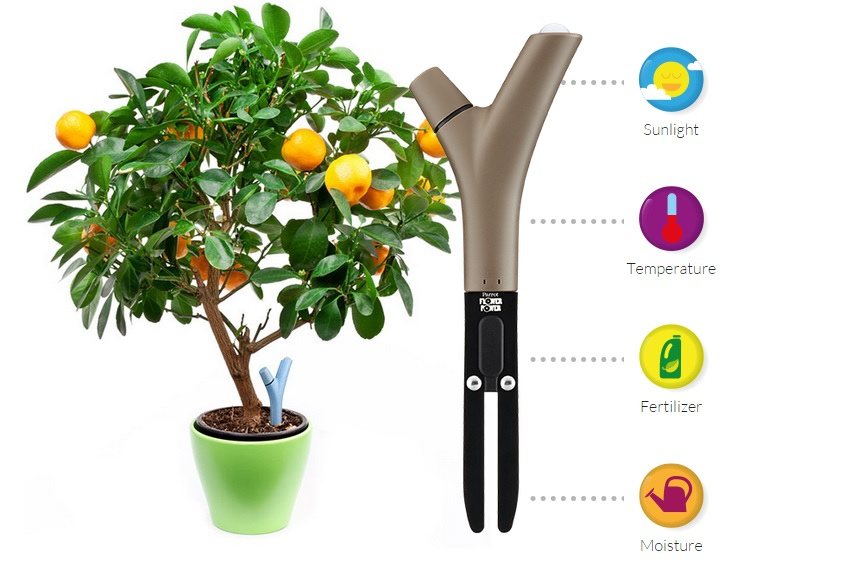 The idea here is to plant the monitor in the pot with your plant. The monitor will then measure the dampness of the soil, the temperature and the fertilizer in the ground and then send you alerts when any of these parameters fall outside of their optimal range for the plant. The technology is essentially lifted from the agricultural industry, where farmers are increasingly turning to smart devices to tell them when to water their crops and so on.

Do you want plants in your house to be both happier and healthier?

Thanks to better home WiFi systems, detailed from SuddenLink, many people are choosing to dump their old 7.1 surround sound systems and go for the new, minimalist alternative. With wireless speakers, there’s no need to rip up half the house to lay down wires. It’s as easy as putting the speakers where you want them to be and then waiting a few seconds for the router to detect them. 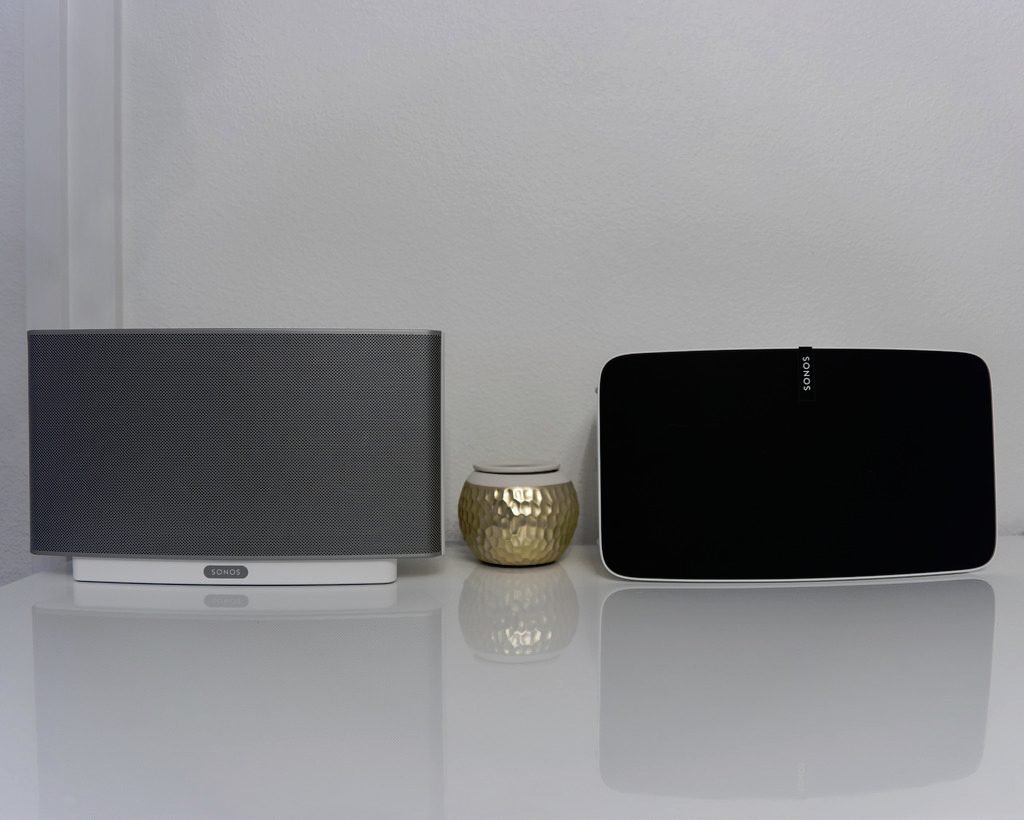 Of course, being relatively new, the Sonos speakers are rather pricey. Just two will set you back $199, but at least you can pump out your favorite tunes when you get in from work, all from your smartphone.

When you think about cool new kitchen gadgets, the first thing that pops into your head is probably smart fridges or coffee machines that learn exactly how you like it. 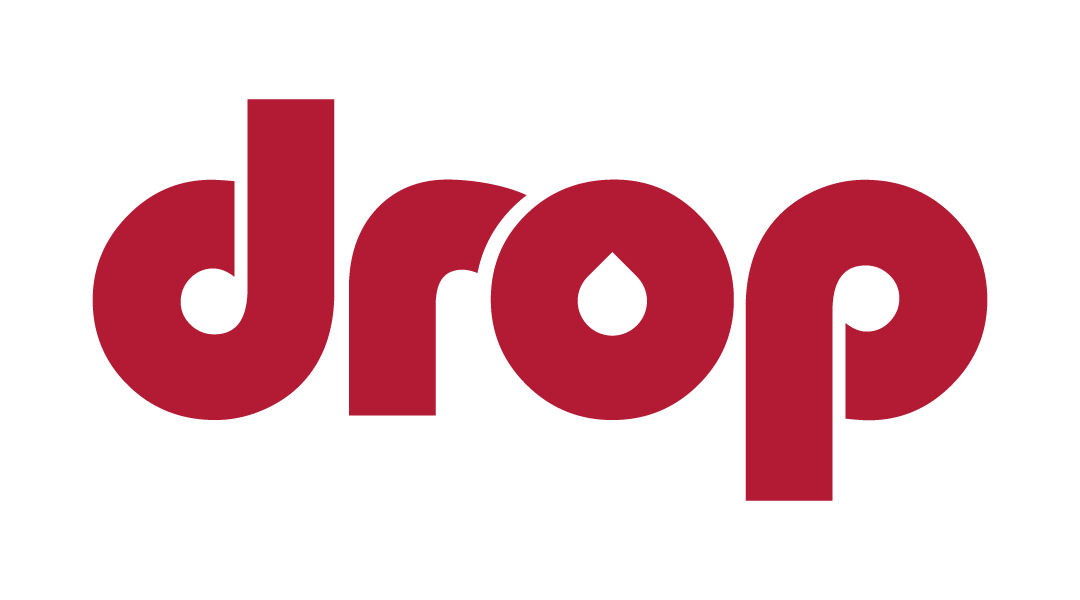 But now a company, Drop, is trying to woo tech lovers with it’s latest offering: a smart kitchen scale.

Now, you might be wondering how it’s possible to make a scale smart. After all, it’s just meant to weigh things, right? Well, the people behind it realized that people face a common problem while trying to cook in the kitchen. Often they don’t have the ingredients in the quantities that they need to make a recipe. Not to worry: this is where the Drop Kitchen Scale comes in. The scale has an app connected to a recipe book. If you don’t have enough of a certain ingredient in your pantry, it’ll adjust the quantities of the rest of the ingredients in the recipe automatically.

7 Ways to Get Back into Shape Without Trying Too Hard

Losing weight and obtaining a desirable physique can seem like an absurdly difficult challenge, especially when you start thinking about all the hard diet…