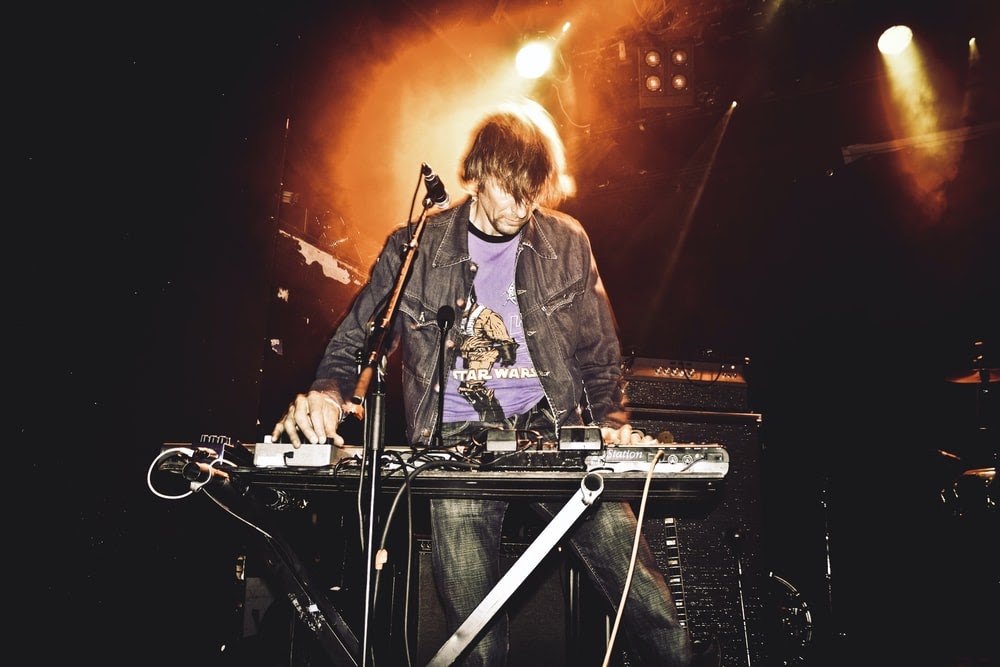 Music has already been a part of our existence as humans. Even before civilization started, evidence shows that our ancestors made them as well. They were not as well-versed in the theories and practicalities we have now, but their music was great nonetheless.

We might never have the chance to listen to them, but we can infer its meaning and importance to that period as this page says. Usually, it is not for entertainment as these sounds were used for the more practical sense like seeking out prey.

Now, there are so many genres of music that it can be difficult to follow just one. However, one that has gained a lot of attention is electronic or synth-pop. This is not a brand new concept as it has already been introduced decades prior. Synthesizers were the craze back in the ’80s.

You can see them in big piano-like contraptions and other heavier versions. They have been revolutionary for their time, but they can be impractical to carry around. Also, it is a well-known fact that you need to have some sort of training before even using them. There are so many keys that you need to know which can confuse and intimidate new players.

This is the reason why many products have been developed to supplement this need. In the modern era, the introduction of more advanced and powerful computers has led to a change in the music scene. It may not have been drastic, but it is more of a gradual and eventual shift to the newer thing.

More producers and disc jockeys have been using virtual studio technology or VST for their sounds. This VST will not work without your digital audio workstation (DAW)  though, so you have to have that as well.

What is a VST? 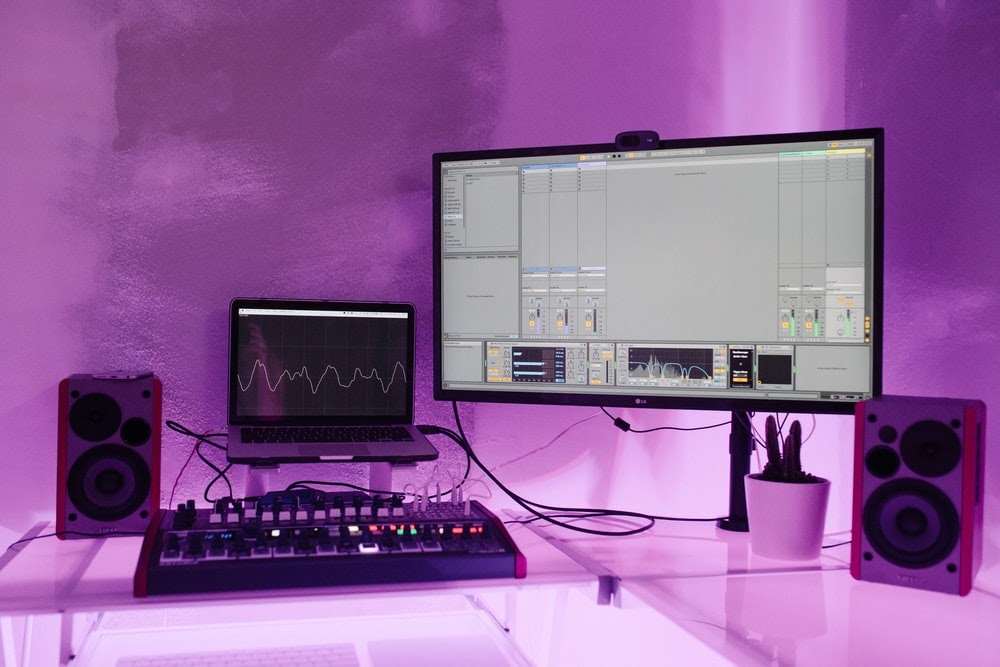 A VST is just a sum of its parts. It is virtual, meaning that it is an application that can only exist on your computer. Installation just takes minutes with this one, depending on the quality and data size that you get. It is a studio as well since it emulates everything that you need in a studio.

You can make almost every single type of sound, from the hardcore screaming to the softest piano keys. Also, it can even create a new type that has never been heard before. Technology refers to its advanced features compared to the previous iterations. It is continually improving, as you may see many people use plugins to make it even better.

To encapsulate everything, a VST synth is a program that you will access using your DAW on your computer. Many others follow this concept like your AXX and AU. However, the former is just an example, a plugin that you would need to mix with other sounds.

You can create your own, but it can be rather difficult especially if you are just starting or you have limited tools. You can just buy them, too. The best music plugins do not need to be pricey though, as some are available online that you can easily use.

If you already have a working DAW, then that’s great. It would usually come with its own set of synths and other plugins that are ready to use. You can start mixing right away, practicing your audio skills. It might be limited, but it is usually enough for practice. If this is not enough, then you can also download online. Many developers offer these files for free.

There are various reasons why this is the case. Some are just generous enough to offer them to other players, while some use it as an advertisement. Once you access their website, they will start offering you other items for purchase. Examples of these are copyright-free music like this here: https://www.adweek.com/digital/royalty-free-music/. 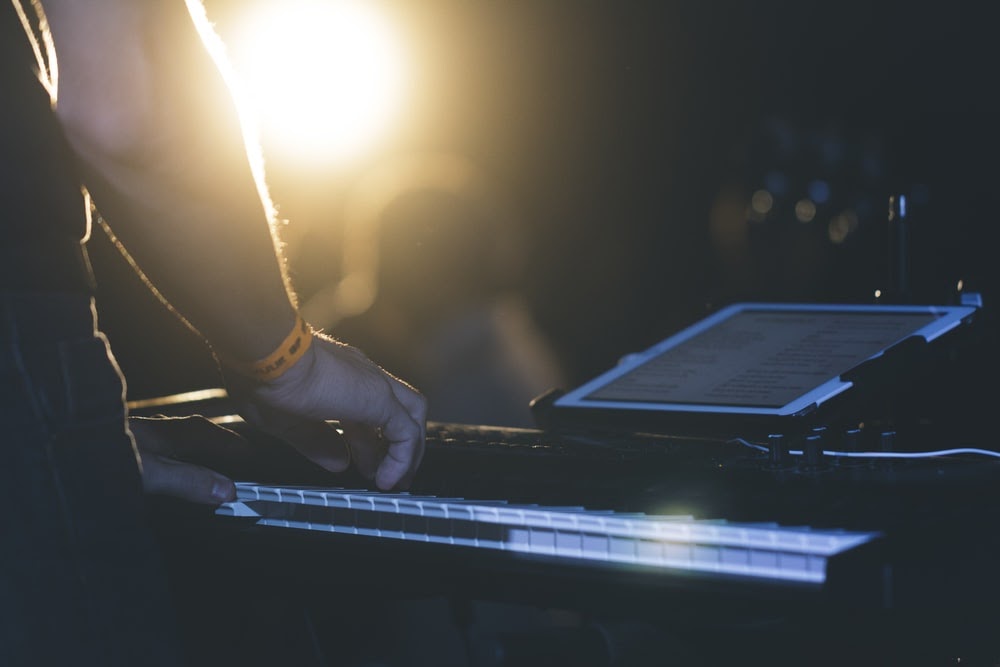 Unfortunately, there is a downside to using this free to use plugins and synths. They can be rather difficult to use especially in conjunction with your skills and available resources. There are so many layers in these synths that there is no more room for improvement or embellishment.

You can use it as a part of a bigger piece but it would stand out and make everything sound off. On the other hand, it can also be too simple to use. Sounding basic is not something that you want in your work, even if you would not use this yet for a professional scene.

This is why it is recommended to buy the synths or plugins whenever you can. They are so much better since they are more flexible, you can easily mix it in with your own and create a masterpiece. However, there are certain considerations when it comes to these purchases. The best ones are not cheap, so it would be best to stick to something that you would use. It can be quite complicated, but it would be worth it.

One of the main aspects that you need to look into is your genre. As mentioned before, synth-pop is its own thing these days. Fortunately, there are other ways that you can use these applications. It may not be the orchestra level, but a few plugins can easily copy an instrument of your choice.

As long as you know how to play and take advantage of its appeal, you can easily incorporate it into your work. Whether it is hardcore bass or those popular lo-fi beats, you can replicate it. Learn more about it in this article.

There are also various types of synthesizers that you can use. Some alter an already existing sound and produce something else. You can also “clean-up” audio and make it clearer. You can also do the opposite, distorting the original sound to the point that it is already unrecognizable. Adding other plugins such as vocoders can open more opportunities as well.

Vocoders can contort a singing or spoken voice, creating layers of new audios for use. With better plugins, you can now lengthen what you can do and add more room for improving your skills.

Be subversive. Push limits. Take risks. Demand self-discipline. No matter what, just keep doing it. Tell us about yourself and what you do  My…