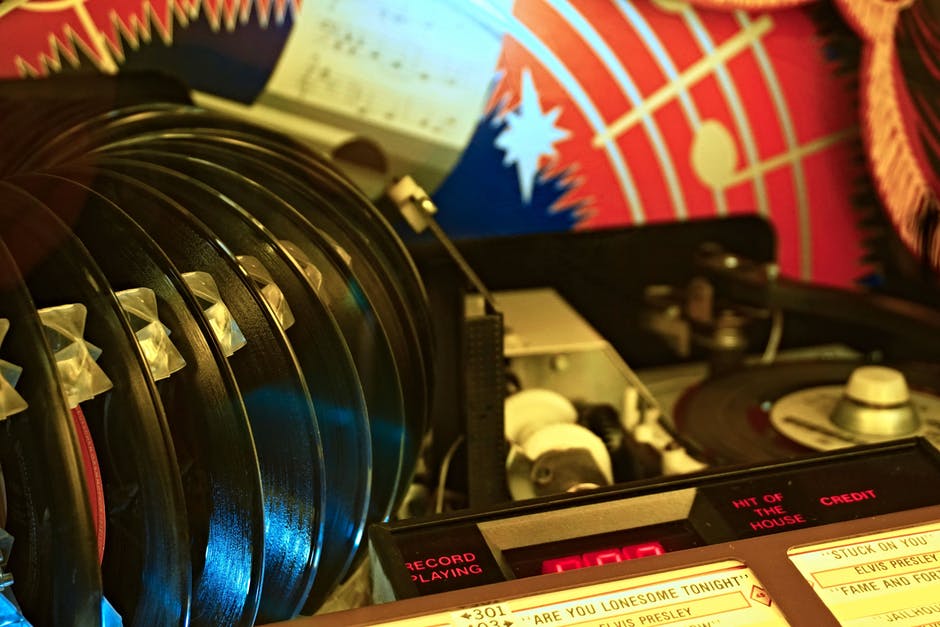 In 2018 global recorded music sales totaled nearly $20 billion in the United States. While digital streaming has gradually overtaken the prevalence of hardcopy records, the spirit of album artwork remains alive.

From the early days of vinyl to the present era of smartphones, album covers continue to give artists a definitive image aside from the music itself. Keep reading for 15 of some of the best album covers of all time.

Dark Side of the Moon – Pink Floyd

The classic album cover adequately depicts the group’s progressive space tone theme. The simple image of white light refracting into a rainbow through a prism has become a pop culture piece of art since the album’s release in 1973.

The album cover of a nude infant chasing a dollar bill underwater almost never came to be. Fortunately, Kurt Cobain’s resiliency against the record label’s reluctance allowed it to remain as the album opened the door for grunge rock.

The Beatles disbanded just seven months after releasing it, but the album arguably became their most iconic image of all time. The memorable photo of all four members walking across the street will continue to be imitated for generations.

Despite the technological improvement of cameras, polaroids have made a comeback. The pop singer rejuvenated the trend with this album cover inspiring many of us dig up our archaic cameras or use an album cover maker of our own.

After achieving success throughout the nineties, Green Day hit a bit of a skid before re-establishing themselves as one of modern punk rock’s leaders. The 2004 release features album artwork that reaffirms their political and anti-authoritative themes.

Just looking at the self-titled album cover of the King of Rock & Roll amplifies your ears before putting on the record. It’s a well-timed image that captures Elvis in the midst of his career as he evolved into a pop-cultural phenomenon.

Two decades later the British Invasion caught second wind when The Clash paid tribute to the King’s album cover with a rendition of their own. The bass guitar being smashed on stage signifies the evolution of rock music up to that point.

While it appears as a plain drawing of a banana, the suggestive album cover showcased Warhol’s artistic flair. Original copies of the album featured a sticker on the cover listeners could peel back and has since become a collector’s item.

Warhol would later strike again as he helped The Stones conceive the artwork for one of their most memorable albums. Original copies of the album cover allowed listeners to unzip the pictured trousers, alluding to the album’s suggestive title.

There’s something about the live shot of a raw egg being squeezed that evokes different reactions. It was different, unexpected, and nothing like it had been done before which fit with the innovative essence of Yeah Yeah Yeahs’ tone.

Born in the U.S.A. – Bruce Springsteen

The image of the Boss’ rear end was simple, but it defined a new generation of rock and roll similar to the swaying hips of Elvis decades earlier. Springsteen’s modest attire has also made it an easy costume for any eighties themed party.

Known for their humor and lack of clothing, the pop-punk trio leaped into stardom with their third album at the turn of the century. The cover featuring adult film actress Janine Lindemulder with its punny title was the perfect accompaniment.

Hip-hop has evolved throughout generations, but the influential legacy of N.W.A. also created the foundations of gangster rap. The 2015 film about the group inspired the Internet world to adapt the album cover to their own roots.

At first glance, it appears as a standard New York skyline through an airplane window. Upon closer look, the clever use of diner accessories creates an iconic album cover that would go on to be Supertramp’s best selling record.

We all have a vision of a place like Hotel California every time we hear the classic rock tune. The famous album cover featuring The Beverly Hills Hotel is a perfect representation of such a lovely place with plenty of room.

Creating the Best Album Covers of All Time

While these artists had the advantage of crafting album artwork with professional resources, most of these covers started from simple ideas snapped in a single photograph. Many of the best album covers use a theme that listeners will remember beyond just the tracklist.