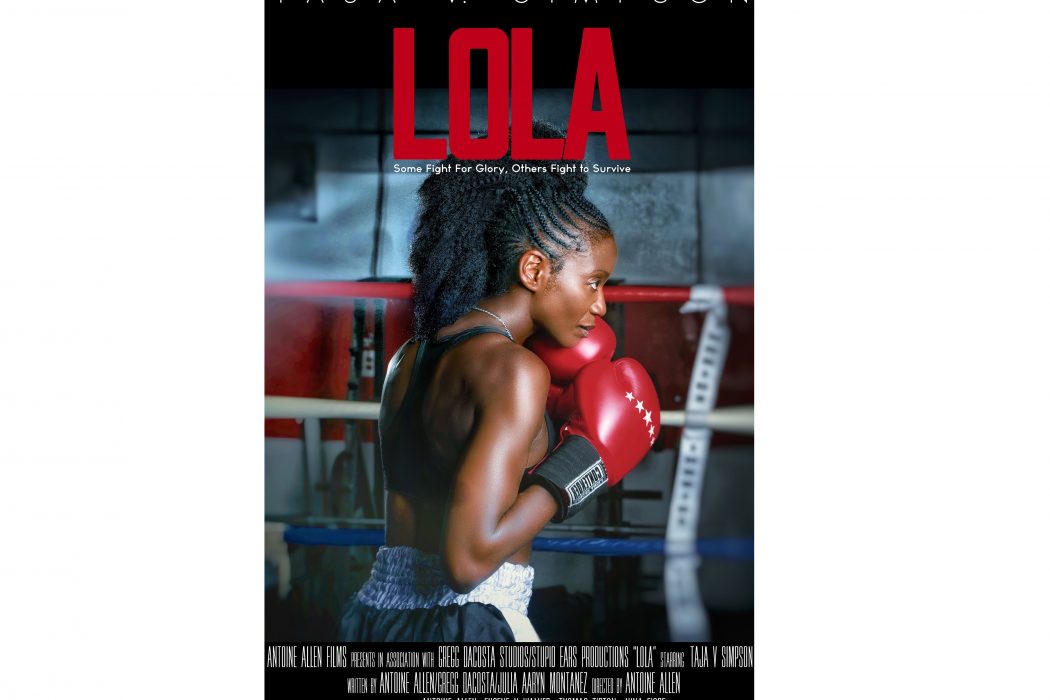 Lola is a great female empowerment movie and motivates every women to rise above victimhood and become the hero of their own story.

Lola tells the story of many famous boxing movies, but it also transcends that formula. Most thanks to the actors and talented filmmaker Antoine Allen. Lots of boxing movies have been released but Lola stands out and is one that I have personally watched and genuinely liked. 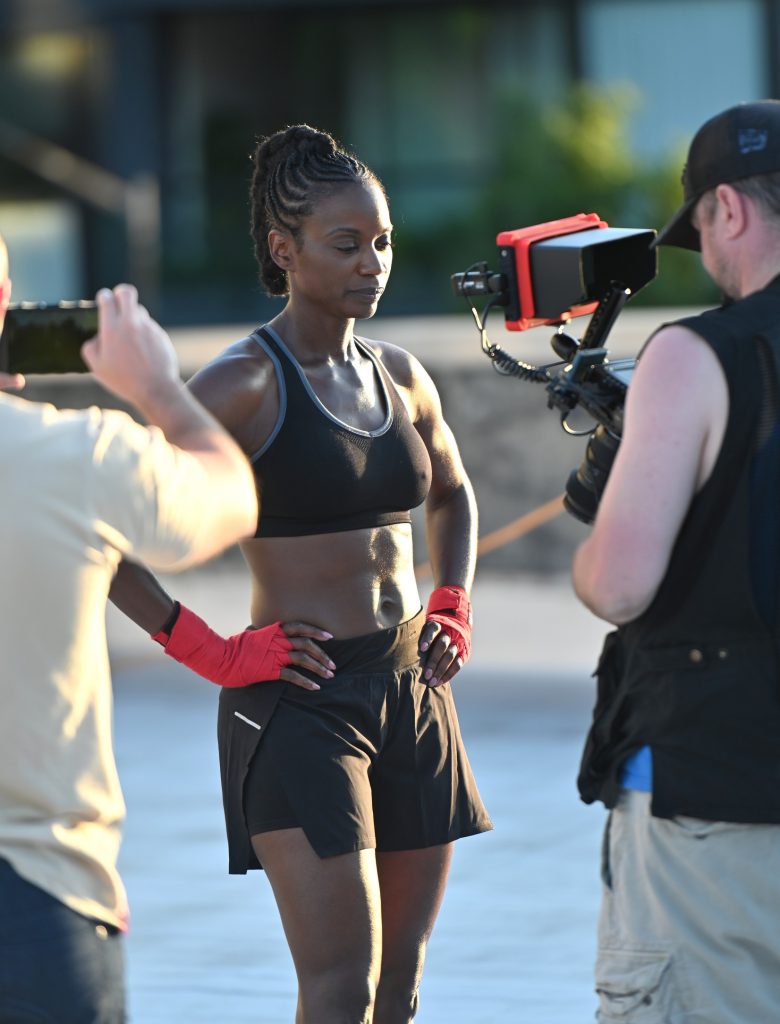 The story
Marked by a tough trauma that turned Lola’s life upside down and made her feel powerless. Now more than ever, she needs solace and she finds it in boxing. Thanks to her determination and supportive boxing trainers she overcomes her hardships. The young Lola has managed to fight her way to the boxing ring with talent and willpower. That puts her in a position of power instead of a victim of circumstances.

Filmmaker Antoine Allen
Antoine Allen shows how we all carry our scars, and ensures that we sympathize with them. As a filmmaker and storyteller, Allen transforms the boxing film into a pervasive observation of what it means to go through hardship. This movie is a great female empowerment movie and motivates every women to rise above victimhood and become the hero of their own story.  Read the interview with  filmmaker Antoine Allen! 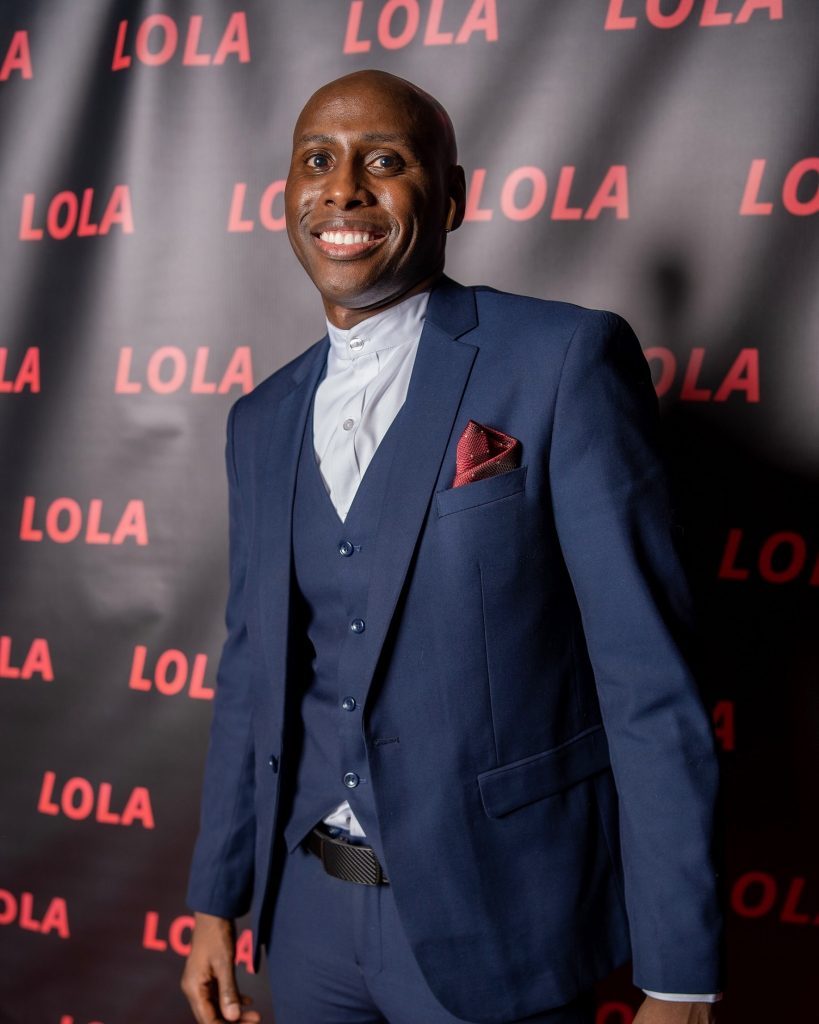 Please tell us more about you and your work.
I had dreams like any other kid growing up, and it were those same dreams that allowed me to break through every obstacle on my path. Despite growing up poor in Jamaica, Queens NY, I knew that I was already rich with potential. I began my career in the music industry, successfully managing indie hip-hop artists for many years. But during that time in my life I knew I had more to offer. Forgoing the traditional film school route, I began educating myself on all creative, technical, and business aspects of the process of becoming a filmmaker and never looked back.

What is your film company all about?
I am the founder and CEO of Antoine Allen Films. Antoine Allen Films is an award-winning independent production company that produces and distributes its own films. We pride ourselves on creating films that reflect the diversity of the human spirit.

What made you take the leap into starting your own film production company ?
I’ve seen a lot of people in this entertainment industry. Just being a piece on a chessboard and not really having any power because they are always begging for a seat at the table. I did not like that. So I made sure I put myself in a position of power. It’s way better to build your own table and validate yourself.

How do you differentiate yourself from others in your field?
I do a lot of things most people don’t do. For example most people in my field don’t reach their full potential. Not because they are not talented. It’s because the film industry is the most rejectional industry ever. You will get 100 no’s. Before you get a yes. Since I work on building my confidence and work on myself as a human being, no person can break me. I truly am a big advocate of working on yourself aka self care. I grew up in a toxic environment; So I know how much words can hurt, So I made sure to work on myself. I know some really talented people but the rejection and fear stop them from reaching the greatness they have inside themselves. 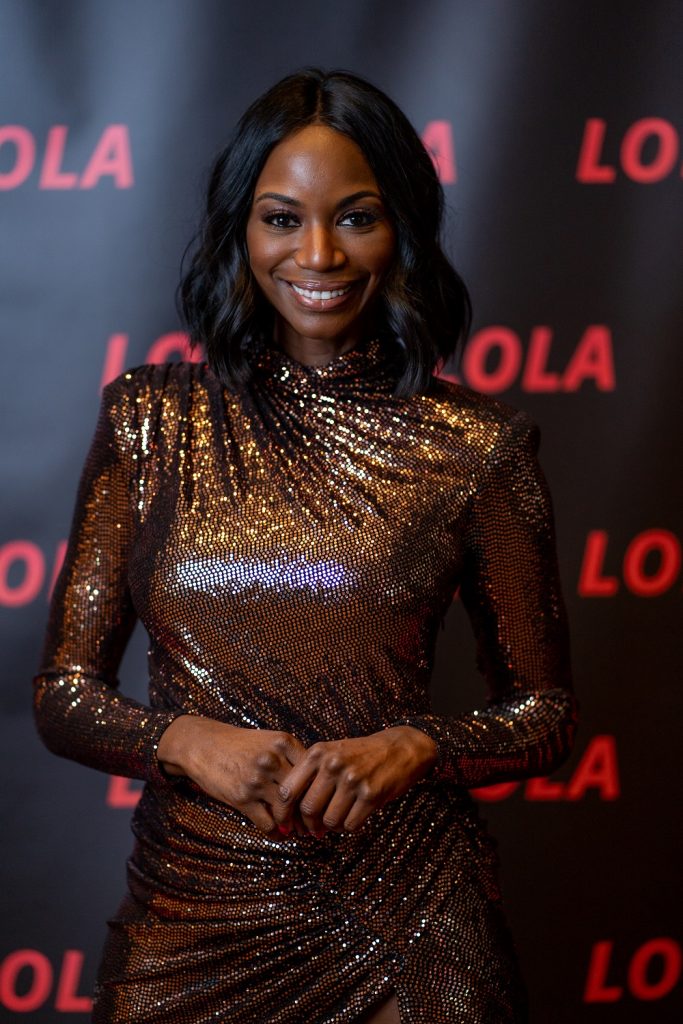 Check Out the Trends for Fall Fashion for 2017

Summer might not be over yet, but it’s never too early to start thinking about what to wear next season. In fact, it’s a…