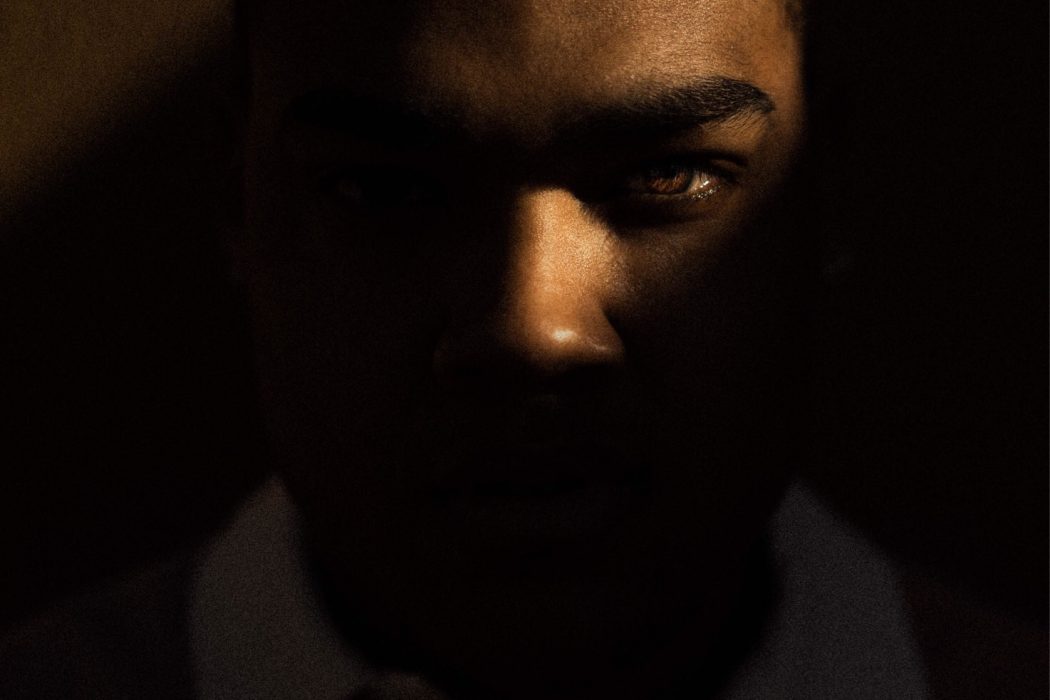 For the majority of 2018, Mitchell Royèl has been living vicariously through his glory days. Up until recently, the majority of Royèl’s social feed featured throwback photo collaborations with his photographer, Sarah Feldhut, and references to his critically acclaimed debut single, Pretty Faces.

It’s clear from Royèl’s social feed that he’s learned a hard lesson about the impact of toxic personal and professional relationships. Gone are the over-the-top feuds that made Royèl sensational in 2017. These days, Royèl’s stories on social media consist of health and wellness tips and post-cycling pictures with his new bestie, model/photographer, Ariane.

Supporters of Royèl were overjoyed when after a controversial 2017, the social media personality resurfaced and resurrected the brand his fans fell in love with. That said, there have been changes to his image. Royèl’s over-the-top persona has been replaced with a subtle, preppy aesthetic, making him less cartoonish and more attainable.

It‘s become evident that Royèl and his team are planning a major comeback. He announced officially that in 2019, he would reboot his once beloved digital magazine, Elixir by Royèl. He also revealed that he would release a new single (his first in four years) titled Broken Record on his birthday.

Like most musicians, Justin can trace the genesis of his musical career to the environment of his youth. Born to parents of Belizean-Creole and Garifuna ancestry,…