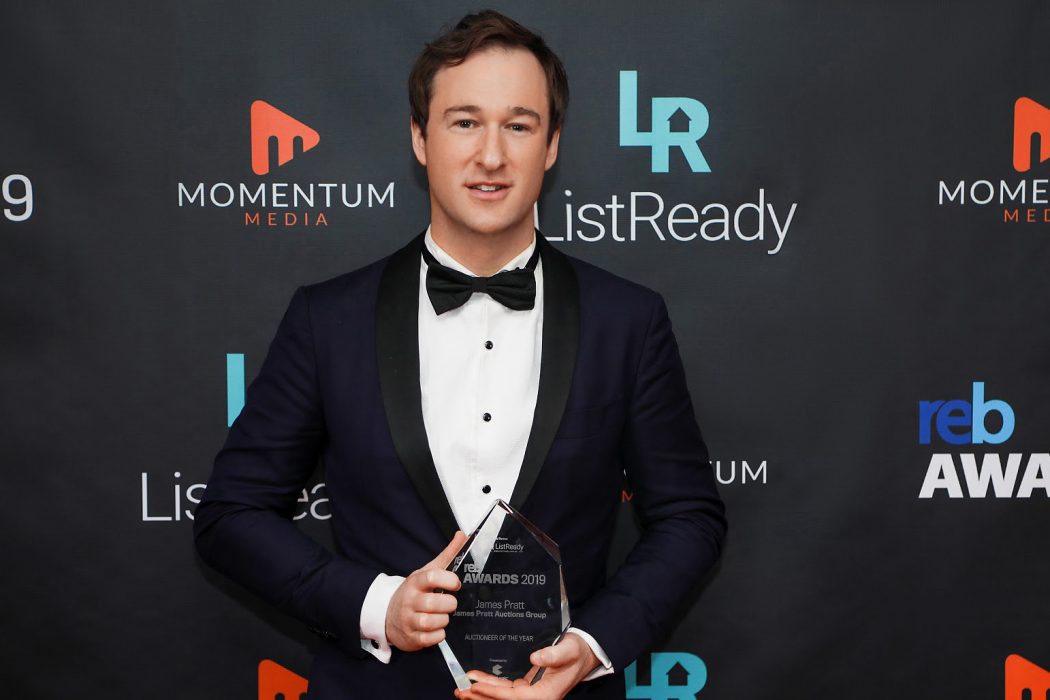 James Pratt is one of Australia’s most successful and esteemed talents, fast making a big impression within the United States across Film, Television and Entrepreneurship.

Currently filming the lead role in two USA feature films, and also making his directorial feature film debut, James was named Australia’s Top 5 under 35 for Entertainment in 2019, in April of 2019 he made history becoming the first person in the world to auction real estate with cryptocurrency, and in September of 2019 he was awarded Australia’s Number One auctioneer in 2019 at the REB Awards. This year he was awarded AGAIN, the number one auctioneer in Australia at the REB awards.

James has also has drawn high praise from some of Hollywood’s biggest names including two-time academy award nominee Bruce Beresford for his presenting skill on the award-winning series, Conversation Hollywood which Pratt hosts. In February of 2020 James also made history by becoming the first Australian to be a keynote speak at the exclusive italk Events, in New York alongside Bravo TV’s Ali Levine and Rapper Philly Freeway.

We sat down with this talented and driven young man for a look into his world between Hollywood movies and being named the number one auctioneer in Australia two years in a row. 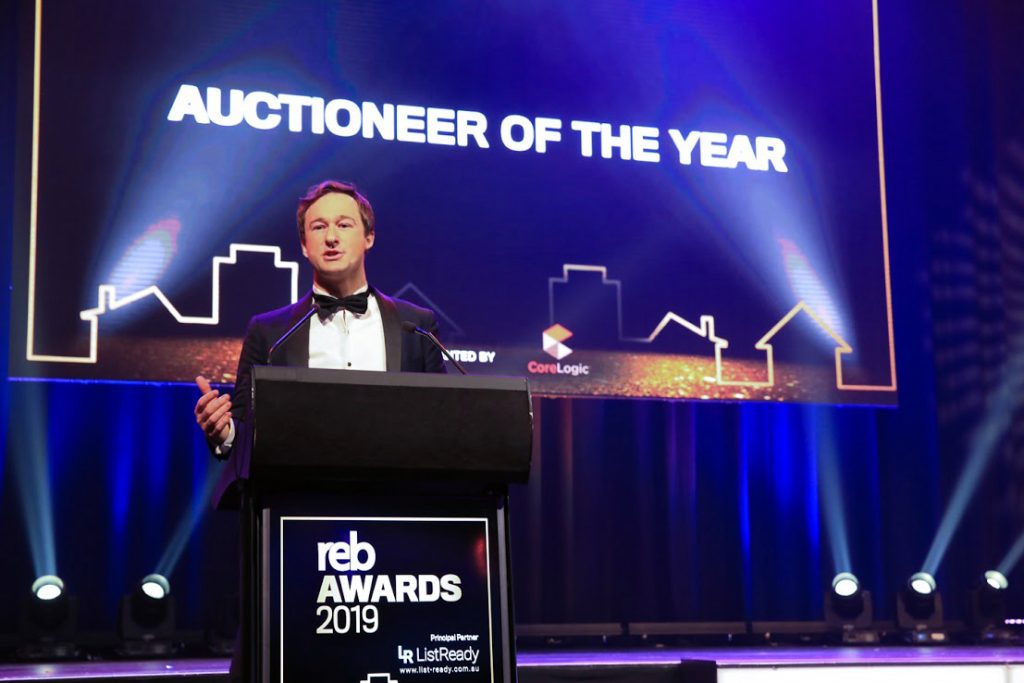 Who has inspired you in your life and why?
My Mother and my sister Lisa were my biggest influences, their encouragement was huge! It allowed me to think bigger and not to worry if you fail at something, as long as your tried it 100 percent.

You are an actor, but currently making your feature film directorial debut, what’s that transition been like?
It’s been incredible, I’m very thankful as I have a lot of great people around me helping. It’s a mix of being focused and really invested in the project all the time, as an actor you have downtime and are watching the crew set up shots or prepare scenes on set, however as a director you are always a part of everything on set. I’m loving refining skills I have developed and being creative.

You are also the lead actor in two new USA feature films with some big names, Where do you get time for all these things?
I love to be busy and make the most out of my day or year,

Tips for readers who are trying to break in the industry?
Surround yourself with kind people who are ambitious. 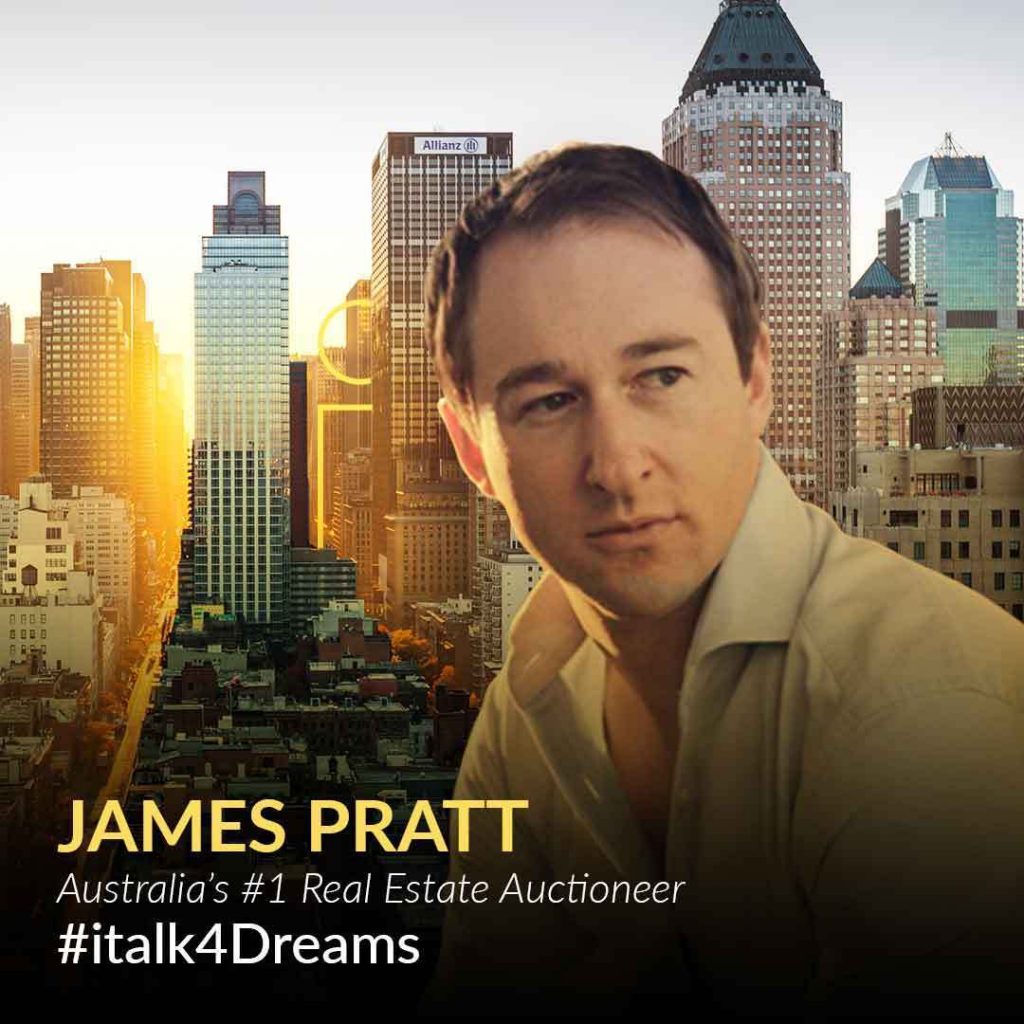 You make history speaking at italk events in New York this year, what were some of your takeaways from the other speakers?
To be thankful and stay generous was a big takeaway for me, Jalen James Acosta also shared a truly inspiring story of when he auditioned on an open casting call for his first TV show, the casting director said, ” why are you different? he said, see that park outside, that’s where I live, He got the role.

What do you do in your down time?
I love to swim and surf, spend time with my friends and if I can, try something new. 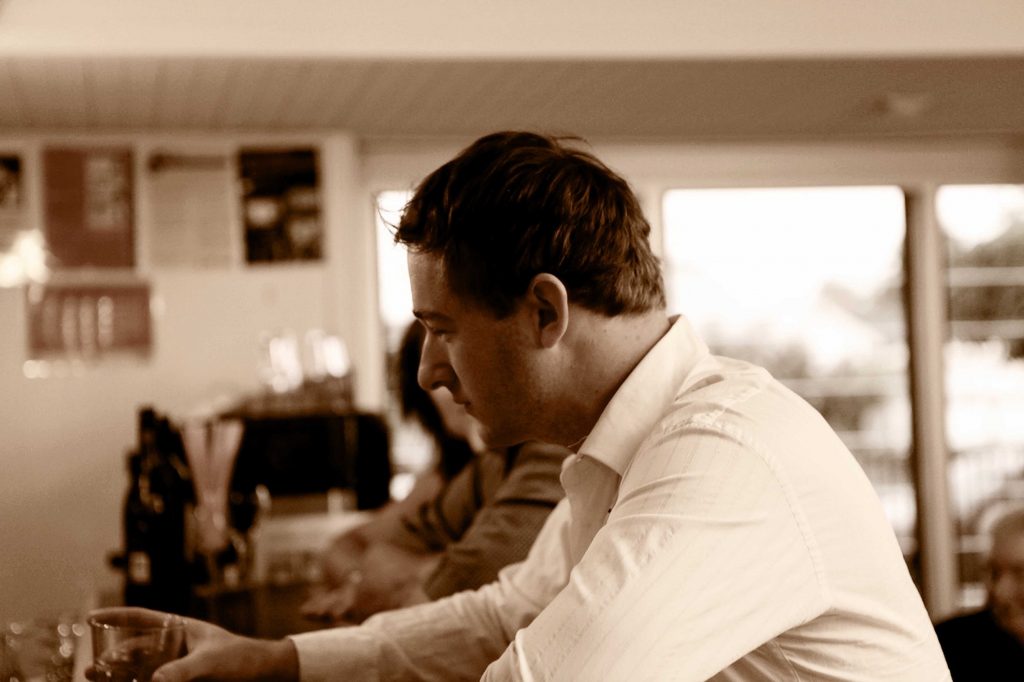