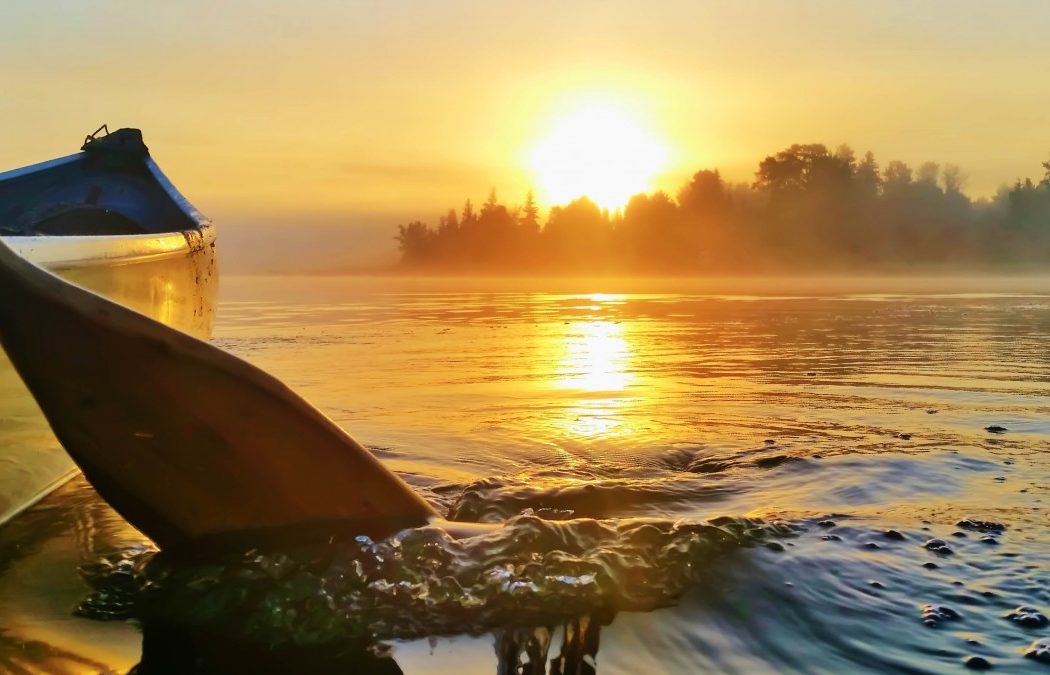 I had the privilege to interview photographer Michael Whyte who will be attending the upcoming Multi-Media Art Event in Edmonton September 21st. Since a very young age Michael would wander the forest and stumble upon beautiful landscapes and all the magnificent colours found at dusk and dawn. His photography style is strongly influenced by natural colours and light. Read the interview to find out more about photographer Michael Whyte.

Tell us about yourself and what you do
If you asked those who know me best they would probably describe me as a nature lover, or an outdoorsman, or perhaps just reference Mogli from the Jungle Book. Thanks to my amazing parents I have been exploring the forest and its waterways since a very early age. Most of my earliest and greatest memories are linked to nature in one way or another.

My love and fascination for the forest lead me down two paths. The first of which put a camera in my hand. From the time I first started to wander the forest there has been this desire to share the spectacular things I would see with others. As a child, I can remember telling loved ones and friends about the incredible things I would see but struggled to find a way to truly and fully get my message across. I so badly wanted to evoke in others what I felt when I saw it with my own eyes. This is when the camera comes into my life. 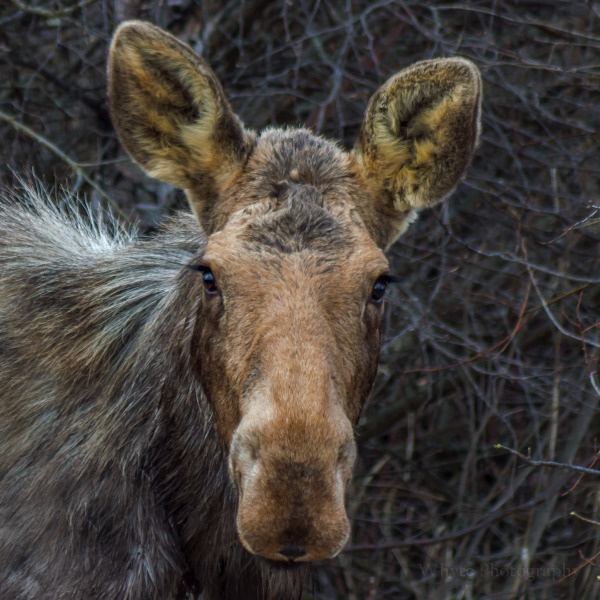 Who has inspired you in your life and why?
There are two people who have always supported me, and believed in me. Those two people are my parents. Having someone who cares so much about whatever it is you’re doing as long as it does not cause harm in anyway is truly a very inspirational thing. The happiness of their kids is what mattered most to them. This is all I’ve ever known and I do my best not to take it for granted as not everyone is so fortunate when they come into the world. 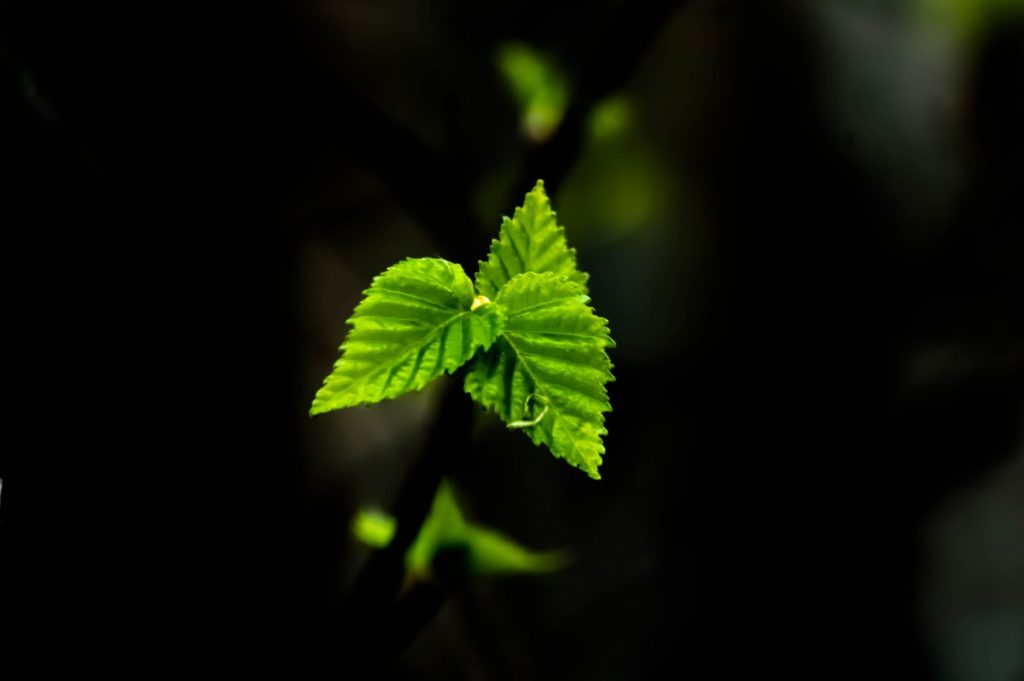 My greatest achievement so far?
It is difficult for me to pin point one achievement as my greatest but I suppose my education would have to qualify as my greatest achievement to date.  It was no small task. However, being successful in my education never would of came without being able to achieve many other things in all aspects of life. Individually speaking there are clear differences in the outcome or significance from one achievement to another, but I am of the belief that each is a stepping stone to the next. So, I guess what I’m saying is, I believe the great things we achieve are really a culmination of all that we have achieved before. We can’t really give one achievement all the credit, can we? 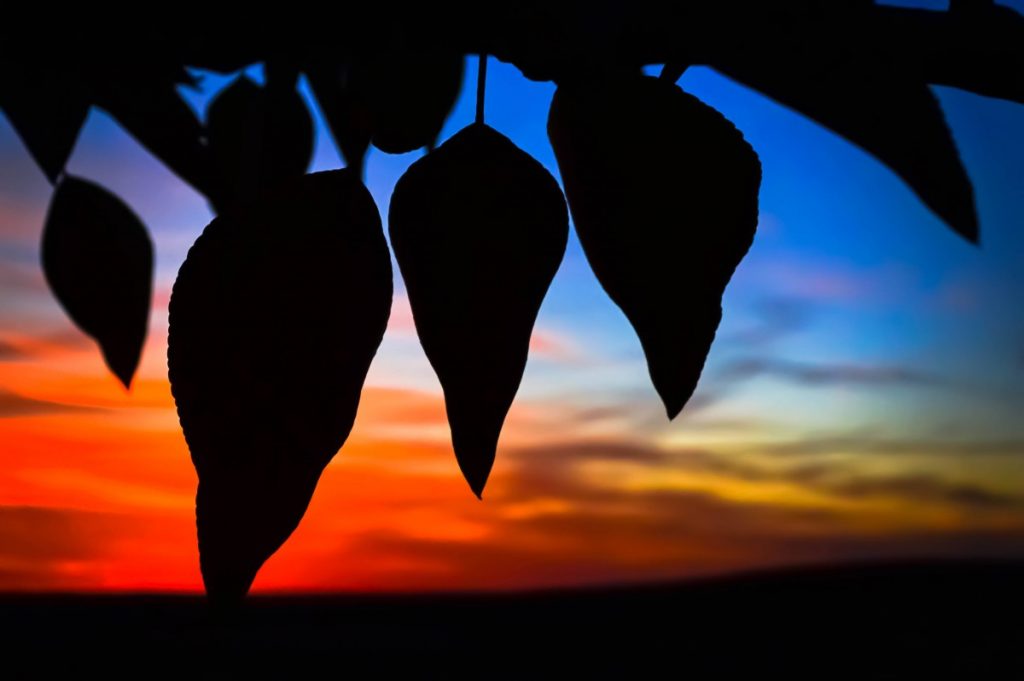 What do you have planned for the upcoming RAW Edmonton FIXATE showcase on September 21st?Quite simply, I’m going to display some of what I consider to be my best photos and hope that people enjoy them as much as I do. I will have prints in a variety of sizes available. I will also have postcards and be giving something away for free. There will be enough of that “something” for anyway who cares to have one.

How To Maintain Your Water Softening System

The fact is that hard water contains a high level of calcium as well as magnesium. Hard water results in limescale buildup and interfering…