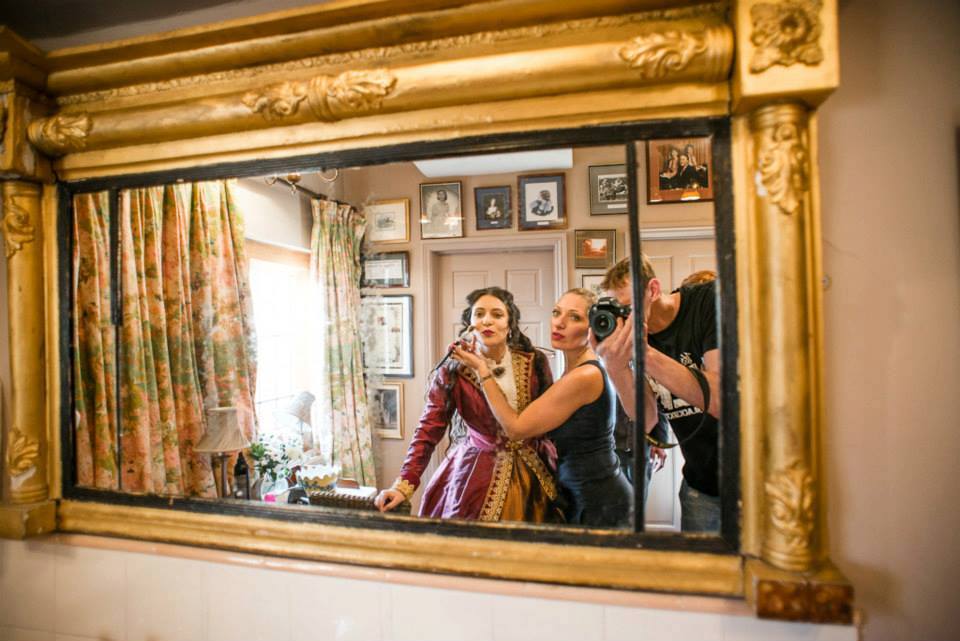 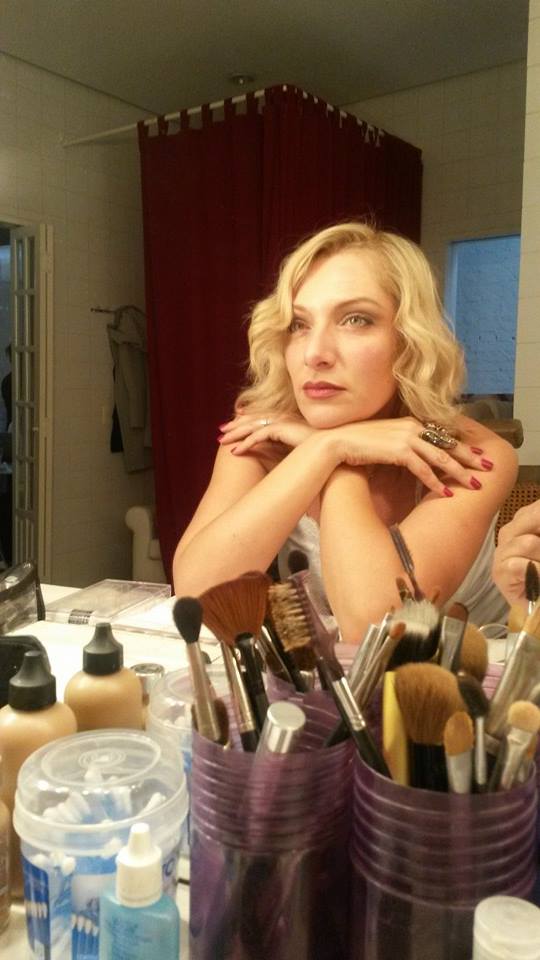 What inspired you to get into Film and Hair and Make-up?
LDC- Each project is different. With the film Hedda Gabler, I was so excited to do challenging Victorian Period looks and hairstyle. Plus, I was very excited to work in English stately homes, regency cities and beautiful countryside. With Film you get to a lot of character based designs, which I always love.

What inspired your designs?
LDC- A Large combination. History of the times. The Film was based on a Stage Play, so I could be theatrical. The characters and actors also inspire looks. As an artist, you always bring yourself to your work.

What was the hardest part of the job?
LDC-The really long hours. We would need to get up at 4am to start doing some of the hairstyles of the female cast members. And we would finish really late. Not always glamorous.

What has been the most fun part so far?
LDC-Being able to create some amazing looks and working with such an amazing team.
Walking down the red carpets at Cannes Film Festival was also a highlight.

Where can our readers find you online?
LDC-https://www.facebook.com/let.artpro?ref_type=bookmark 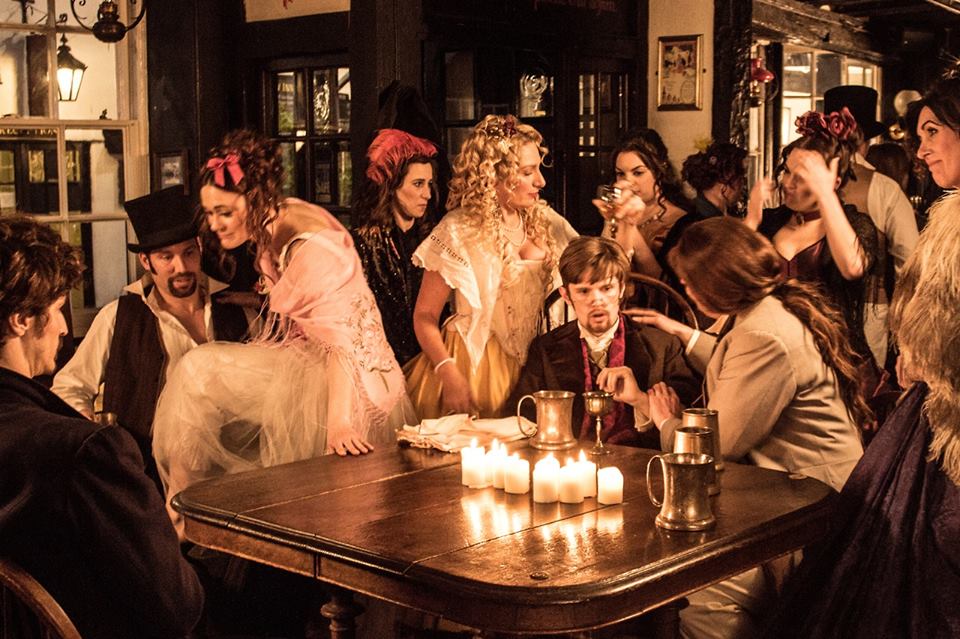 James Pratt is one of Australia’s most successful and esteemed talents, fast making a big impression within the United States across Film, Television and…