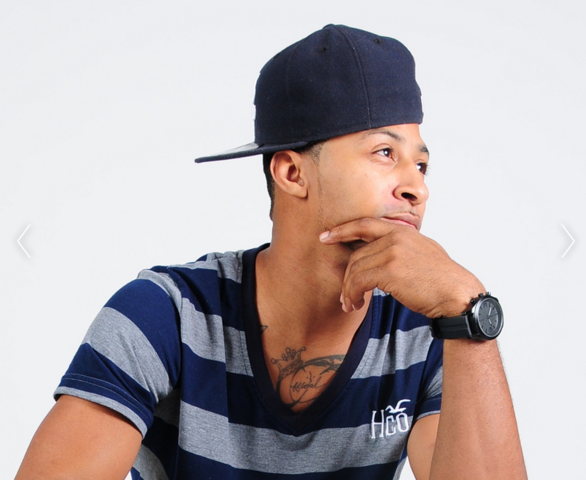 Official is a perfect mix of hip-hop, Rap, and R&B with a fresh delivery. Official has performed at many Nightclubs in Atlanta and have won numerous Open mic’s Talent competitions.

Official formally known as Derrick M. Taylor in Oklahoma City. He is also known as “O”. Official is from the Eastside of Atlanta Lithonia GA, Zone 6. He is of both Native American and African American descent. Derrick who everyone knows as Official lived a normal life but it was clear that he was destined for greatness. At the very young age of 6 he wrote his first lyric and it was then he decided that he wanted to pursue a music career but the road ahead wasn’t going to be easy. Having found this new path he was afraid of what people might think so he kept it to himself as then his mother made him pursue basketball to keep him out of trouble. He Became a Local basketball star and soon went on to play semi Pro. After 3 years of Playing Derrick decided that it was time for him to become what he always wanted to be and that was a Rap Star. He made the decision to leave and immediately went head first in to the game. His original stage name Official stems from his switch from Basketball to a Rapper. when he cut his first song his brother told him it was Official. It was Evident that this is what he should of been doing all along. He has a love for the art of music that shines through his song and in his short years of rapping he has grown from a quiet kid into a well rounded young man and will achieve greatness.

Who has inspired you in your life and why?
As a kid I was inspired by rappers like Outcast, TI  and Ludacris, they showed me that music can help change a life that needed a kind work or just a 5 mins away from there pain .

What is your greatest achievement so far?
My kids and my music are my biggest achievements and that I stayed myself even with the ups and downs of this game with no label and no drug money.  And I moved over  40k mixtapes with no help just hard work .

Do you have any tips for our readers that are trying to break in the industry?
My tip would be set goals reach for the stars and be yourself and never stop pushing your time will come.

Each piece is hand-designed in NYC, branded with signature c+i closures, and packaged in keepsake pouches. What inspired you to start your brand/business? I…