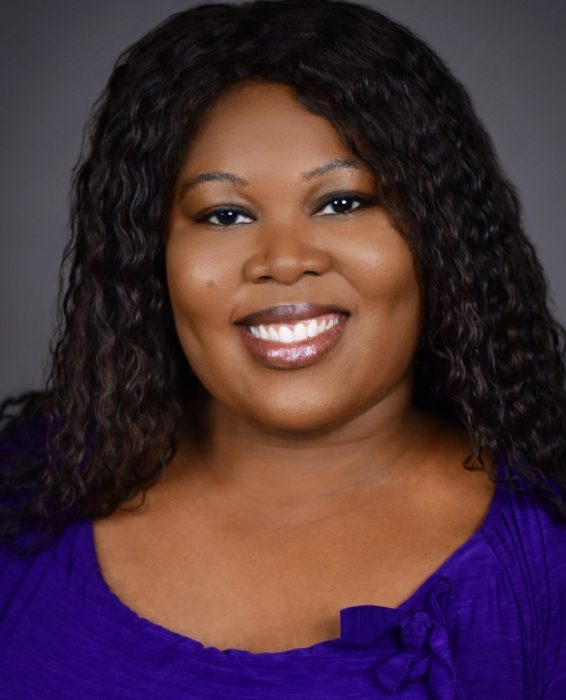 Tell us about yourself and how you got into acting.
I grew up on the small, scenic, beautiful Caribbean island of Dominica. Not the Dominican Republic as most people tend to think. I was always at the beach from as young as 3 months old. I swam in the calm waters of the Caribbean Sea and rode my bike in the beautiful Botanical Gardens. Ever since I was very young I had a secret dream to be an actress, a dream that I told no one about. I self- taught by memorizing all the scripts on the TV and would act them out. I would have considered myself then to be an introvert and immersing myself in the world of television led me to a fantasy land, where I didn’t have to mingle with others.

I was further inspired to be an actress by my High School Literature teacher, Gwenith Whitford. She is from Canada and is a wonderful writer and teacher. Her teaching of Shakespeare was my first real experience of acting. She made us perform instead of just reading the plays. I fell in love with Shakespeare. She felt that I had the natural gift of acting.

When I decided to move abroad to study, selecting Multimedia Performing Arts as my chosen field of study was inevitable. I moved to NYC, home of Broadway and a place full of Arts and Culture!

My very first audition in NY was for a short film called Déjà Vu. I didn’t get the part I wanted and I told myself that it was okay, there would be many more opportunities. Shortly after my audition, the producer contacted me about another role in the film, a Shrink, one of the antagonists who disrupts her patient’s life. The film went on to the BMCC Film Festival and won the award for Best Film. I was so happy and grateful to have been a part of this experience. This further confirmed that I was on the right path with my acting career.

Do you have any preferences on what roles you like to play?
I typically get cast as very strong characters like Doctors and Lawyers. On the other hand, I get the ‘crazy’ characters, who somewhere deep down have a few loose screws! These are the characters that challenge me the most. They bring out the best of my acting abilities mainly because they are completely opposite from who I am. Although, I always find some common ground with each character I play. 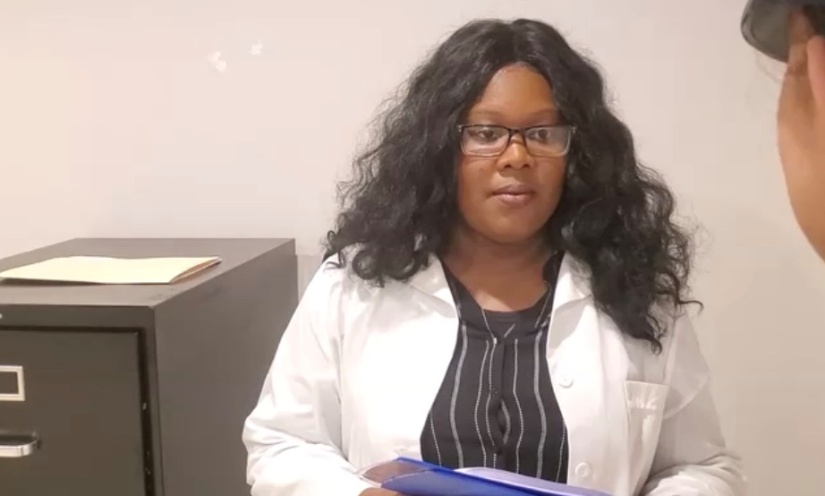 What are the highlights of your career so far?
I’m enjoying every moment of my acting career! Amazingly, I recently met my biggest inspiration, Keke Palmer, while I was filming an episode with MTV. She was a host for the show. Keke has had a very successful acting career from childhood and is most known for her role as Akeelah in the film, Akeelah and the Bee. I used to watch her on TV as a child and I wanted to be just like her. It was a dream come true to meet her and interact with her! I had never felt so excited in my life! 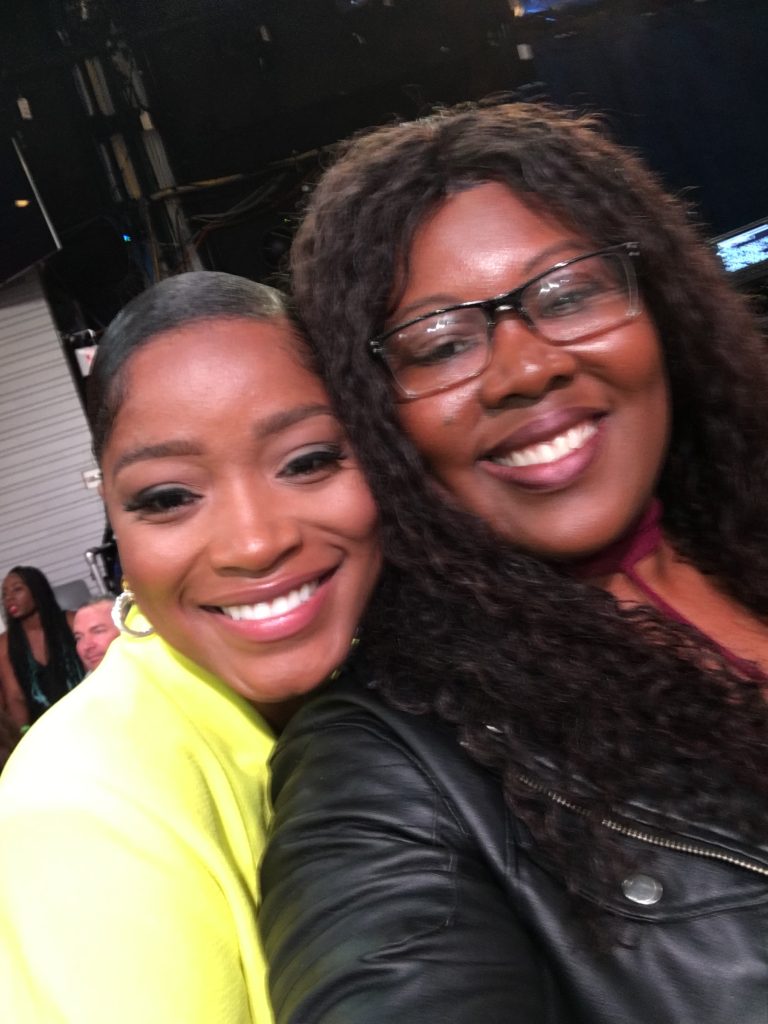 Another highlight of my career was performing at the prestigious, National Black Theatre. My character, Passion was a huge troublemaker in the show! You can’t have a play if there is no drama. My favorite part of the show was my fight and combat scene with my scene partner. I just remember one lady in the audience screaming in shock believing this was not part of the script! Haha. The audience was really with me and my character. We had a successful run. 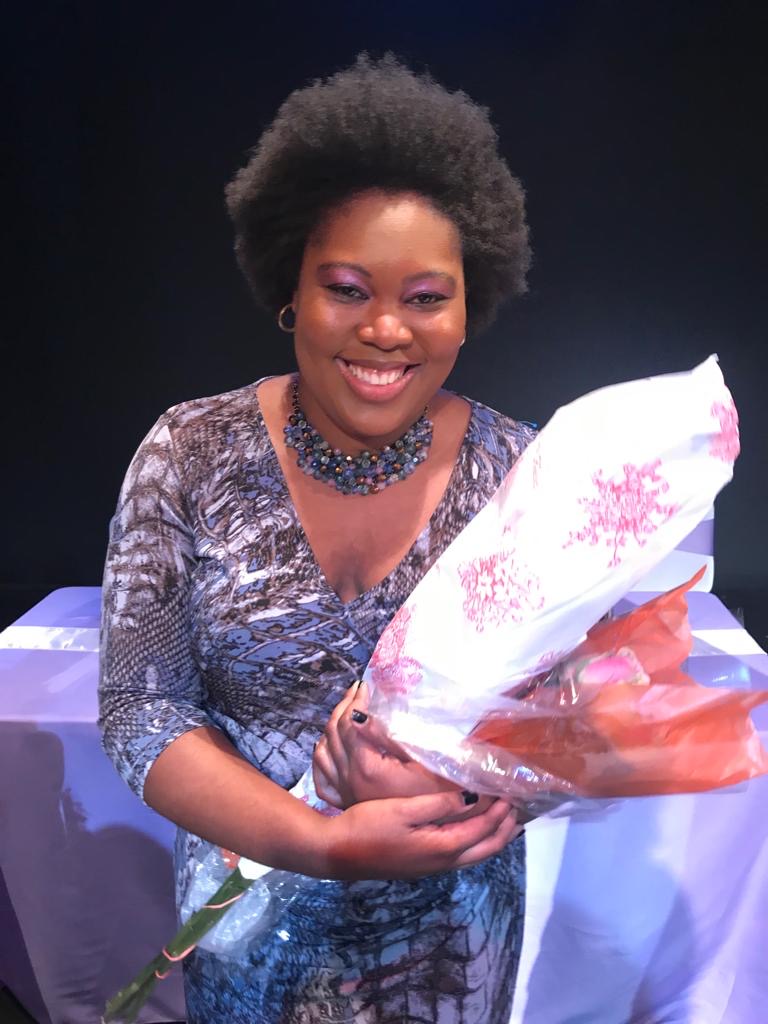 Any exciting projects coming up?
Yes! I’m starring in a production of The New Circle Line written by award- winning playwright Jenny Lyn Bader at Urban Stages this month. I will also be performing in a comedy play at Broadway Comedy Club next month.

Year 2020 is the release year for many of the projects I have been involved in. I wish I could talk about them all, however look out for me on screen and stage! I’m looking forward to continued success.

What advice would you give to readers who want to become an actor or
actress?
One needs to have an in-built passion for the field and a dream to be in acting. Acting is like no other career. It is competitive and requires dedication, discipline and determination. It is a tough field to penetrate successfully. It treads a path often filled with disappointment when auditions don’t go well. I have discovered that persistence is an important key to success as well as believing in yourself. Channel lots of positive energy everywhere you go and in everything that you do. 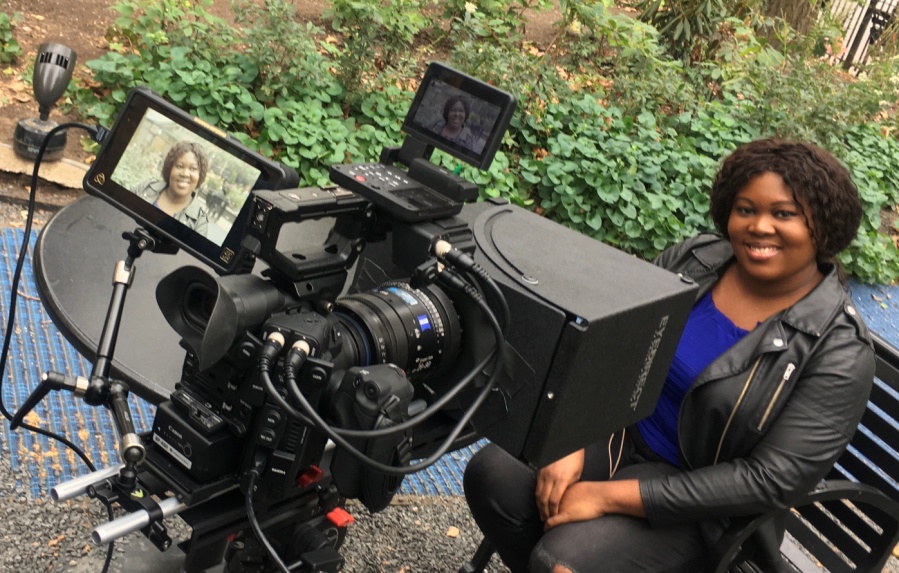 How To Dress In Summer: The Ultimate Men’s Fashion Bible

A lot of men (and women) find summer a hard season to dress for. How do you remain cool in temperature whilst also remaining…