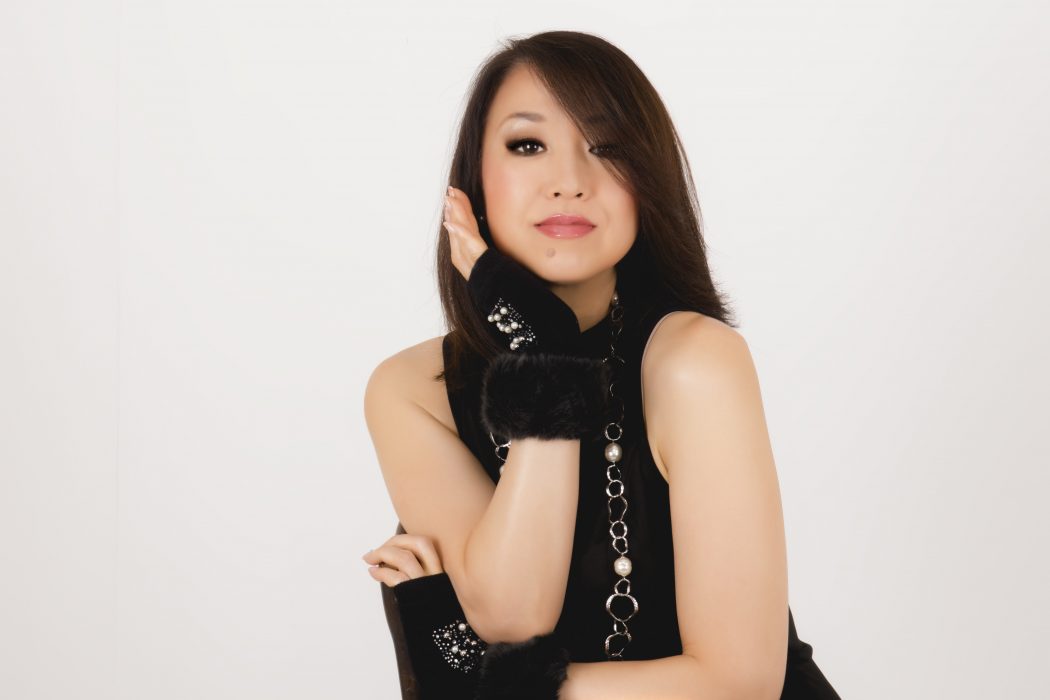 My new single “LIPS” won the Best Blues Song at the Akademia Music Awards LA, and we were on the iTunes Easy listening charts in the first week after official release!

I had the privilege to interview award winning singer Nicky. Her unique voice creates an artistic expression based on a sound collage of Rock, Soul and Jazz. The sound of  her music is ambient lounge music. She released her new single “Lips” written by Multi-award winning singer/songwriter Emine SARI and multi-platinum winning engineer and producer with scores of legendary artists including Eric Clapton, Lara Fabian, Rod Stewart and B.B. King… Joel Evenden, which was released by Phoenix Records. The single is now available everywhere for streaming and download. Listen here: NothingButYou and read the interview to find out more.

Tell us about yourself?
My name is “Nothing But You, NICKY” a leader and founder of Nothing But You. I’m a native Japanese born and grow up in Japan but I decided to move to US to fulfill my desire to sing foreign songs,  so San Francisco- based Japanese American musician now. You can call me “ Lady in Passion” because once you decided to do something that you really LOVE, I never give up to the end. My hobbies are photo shooting, cooking, learning new things. Photo shooting is another passion of mine!

Who has inspired you in your life and why?
When I’ve listened to Whitney Houston songs and watched her show for the first time I felt so happy and excited, from that day my ordinary life began to shine. I immediately realized the power of LOVE! Music doesn’t need different language and even time to touch someone’s heart…doesn’t matter happy or sad songs you can reach someone’s heart or life through music with the power of LOVE!

What is your greatest achievement so far?
My new single “LIPS” won the Best Blues Song at the Akademia Music Awards LA, and we were on the iTunes Easy listening charts in the first week after official release!

Actually my debut album “Meant to Be” made us connected naturally and quickly….so I’d like to say my greatest achievement is this miraculous connection of PEOPLE!!

Do you have any tips for our readers that are trying to break in the industry?
You are the only one in the world that meaning you are unique!

Just believe in yourself and do your best always.

The key is Never Give Up but keep learning and keep improving.

Act with your honest heart and LOVE so that the way opens out naturally!!

Do you ever play any covers? Do you have a set playlist?

Since I don’t compose any music, I’ve been singing covers only before my new single “LIPS”, and “Dream” won the Best Cover Song at the Akademia Music Awards LA. My debut album “Meant to Be” is all cover songs!

What item in your closet do you wear the most?

I love exercise and very active…so Cool Tops and Leggings!

What is your beauty secret?

What is one thing you wish you knew when you were younger?

Music doesn’t need different language….BUT I wish I should have known more ENGLISH.

What’s next?
I’m just finishing up work on my next single, features collaborations with my miraculous team. We are planning a new album next year to record at the Abbey Road Studios in UK. I’m looking forward to getting back in the studio again before the end of the year, with the even newer material.

So all our miraculous team is working so hard now to share the amazing and most wanted feeling “MUSIC” to the world! 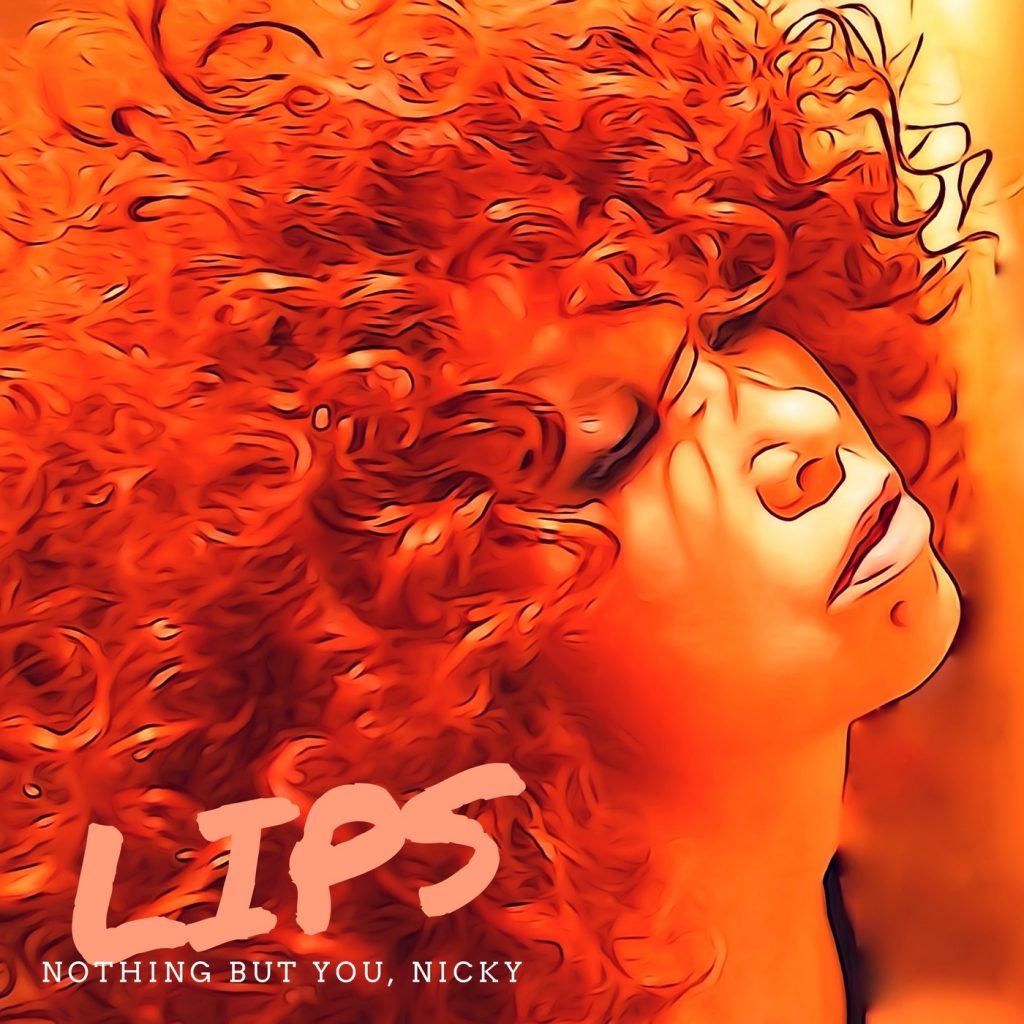 How to recover deleted, formatted or lost data and files

When your laptop or any other device works perfect that’s great. But can you remember when you lost all your files and data? To…