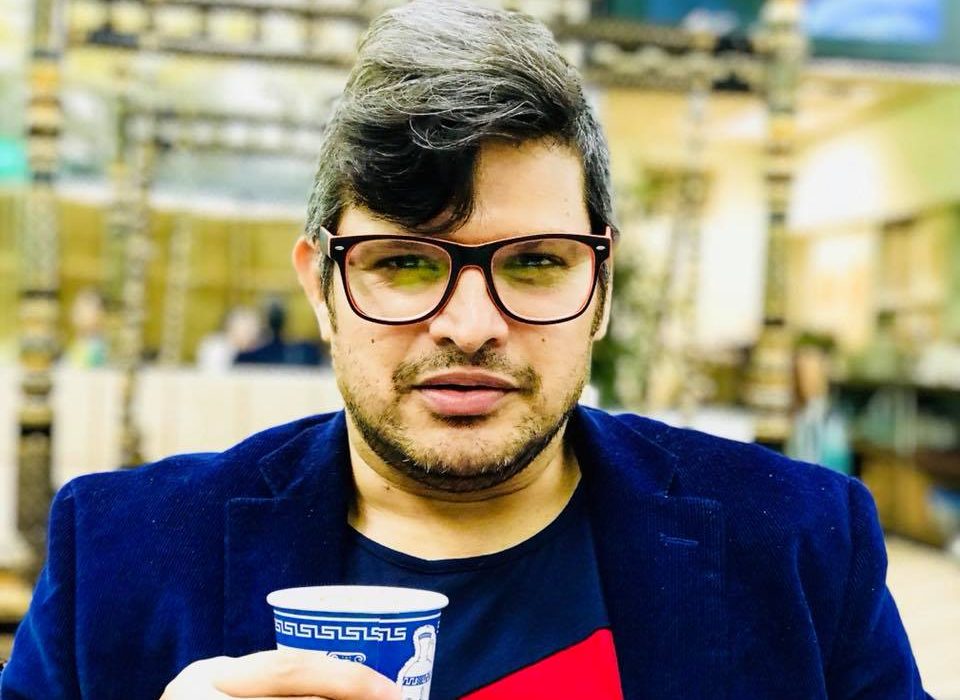 This documentary has been nominated in various film festivals across the globe. Before that my short film also won many accolades.

Tell us about yourself and what you do
I am a copywriter, filmmaker and musician based in NY. I have switched roles in the advertising industry in various creative capacities from art direction to creative direction, photography, cinematography, sound design, special effective, compositing and more. I also write poetry as a mode of catharsis. I have a Doctorate in Advertising from Australia and have been practitioner with mainstream advertising networks of the world for the past 20 years or so.

I recently published a book by the title of “Automation vs. Autocracy” which is somehow in linked with this documentary “ED vs. IT” while the documentary is more in link with education technology but the pattern between the two is about the role of IT in future, generally speaking with reference to tools at the disposal of humanity especially in surge of social media revolution.

This documentary has been nominated in various film festivals across the globe. Before that my short film also won many accolades. Although I don’t take awards more than mere endorsements but my idea is to share it with technical people who are partly critics and partly audience. This helps me in understanding the overall impact of what I produce.

These are couple of things that keep me consumed professionally as well as personally. 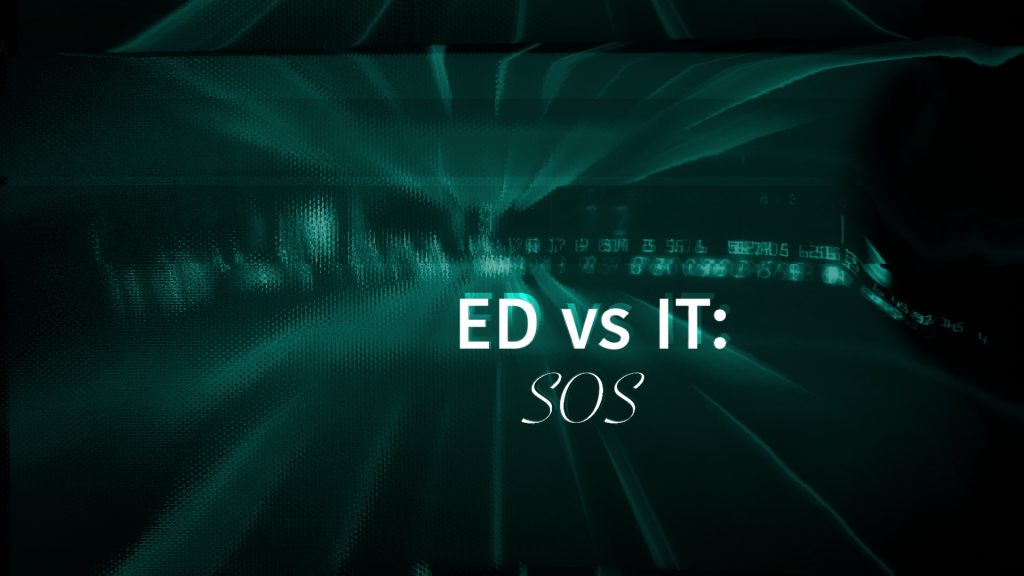 Who has inspired you in your life and why?
Well there is an endless list of people who inspired me in various intersections and transits of my life but generally speaking what inspires me in people is out of the box thinking, honesty, ingenuity and a never ending spark for curiosity. Human beings can achieve incredible and improbable feats that speak volumes of the triumph of human spirit. I think that is something that really touches me. The face keeps changing sometimes it’s an artist, sometimes a leader, sometimes a technocrat but overall anyone seeking righteousness while enhancing the collective face of humanity inspires me to achieve more.

What is your greatest achievement so far?
Again there is a whole bag of achievements that I don’t want to brag about. However, in terms of milestones you can say that this documentary, my first book that I mentioned earlier, the first film that I am working on. All these firsts, I consider them achievement. There is fatal portrait in my mind- when I start. And being able to translate and convert those intangible ideas into tangible products that brace the perception of people. I would categorize both my music albums also part of considerable achievements because they open a window of possibilities for near future. I always like to capitalize on them and use it for my advantage in future.

Do you have any tips for our readers that are trying to break in the industry?
This looks like the perfect time for anyone to break into this industry. You have tools that are accessible to just about anyone. It is not limited to studios anymore like in the Golden Age of cinema- when only people with big money and contacts can leap into Hollywood. Today it’s the age of ideas. Best part- audience are not looking for the traditional approach anymore. You don’t have to fit any mold. Fresher, newer and more different it is- better for your cause. In the age of VOD (Video On Demand) and YouTube- the more unique it is, better are its chances for click.

They are YouTube stars who don’t do anything else but making unique videos. And such videos can make them travel whole world and earn on the way. Isn’t that brilliant. Similarly, on Kindle, you publish directly- you don’t need agents anymore. You don’t promotional budgets. Just spend some time, believe in your project, promote it, gather some momentum by generating its following and if your idea is good and big- it will sell itself. There are no buffer zones and no obstacles to entry or exit. It’s really a brave new world, a brand new world. So if you’re ready to embrace greatness- you better not complain, and you better start working on your own. 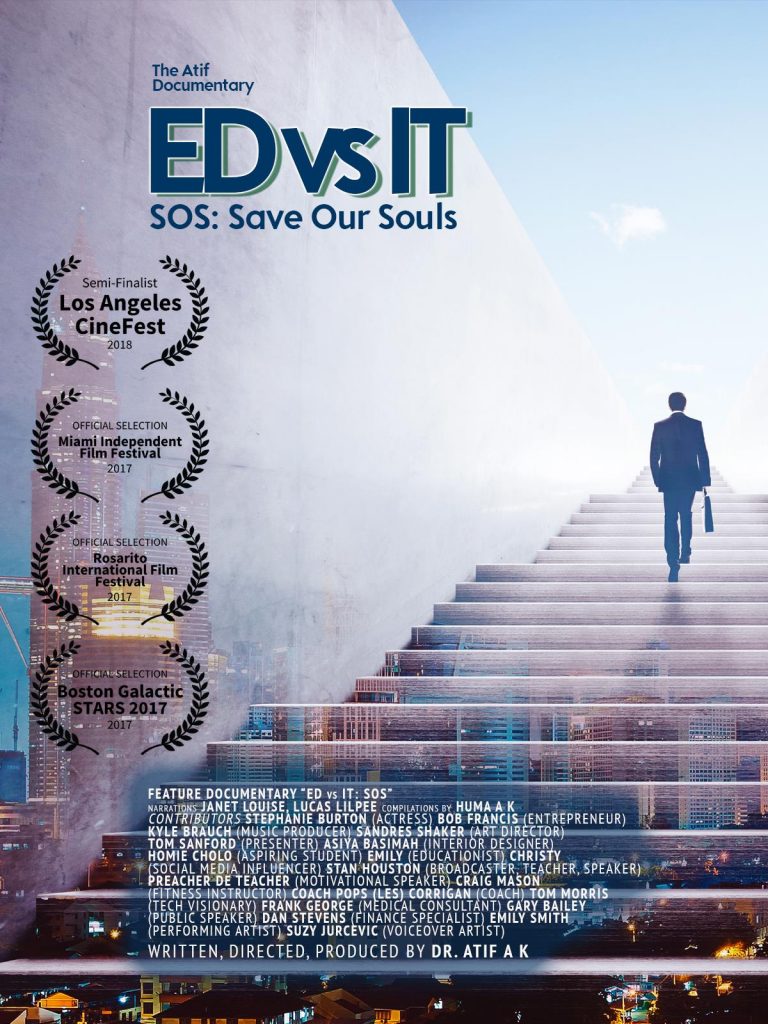 Treat a crowd of 3 like a crowd of 300 so when you get there you’ve already practiced for it. Tell us about yourself and…