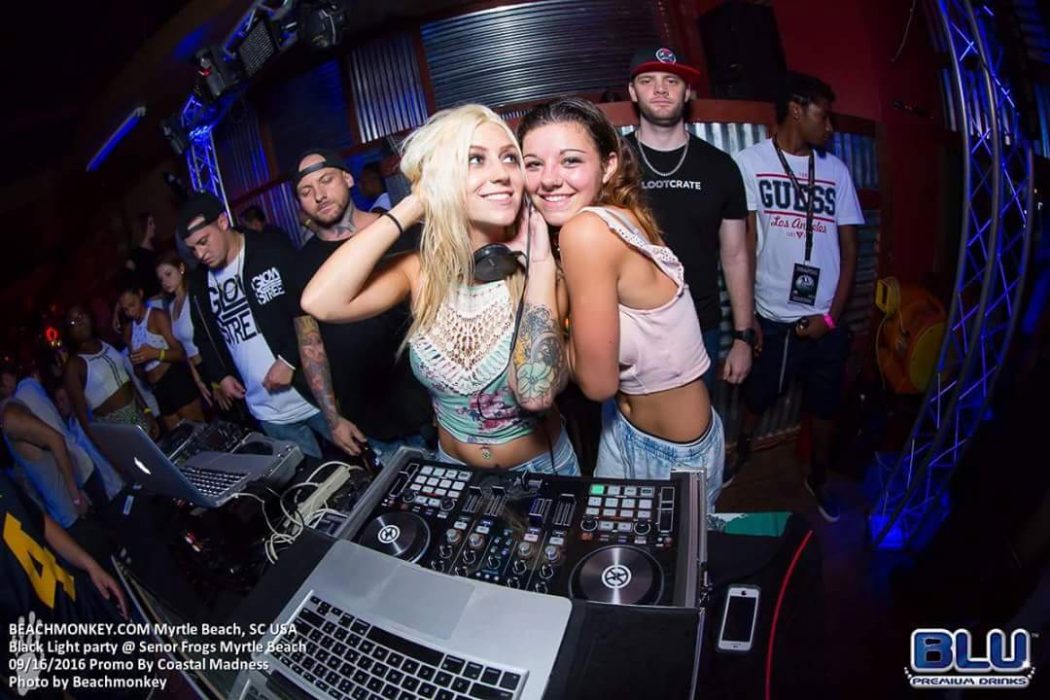 My greatest achievement would be when I opened for Mike Posner. He had just dropped the track I Took A Pill in Ibiza and was currently topping the charts.

I recently did an interview with Jessica Fleming DJ Jayfade a talented DJ from Pennsylvania. She is always on the go DJ’ing venues all over the world and even opening for artists such as Mike Posner, Travis Porter, Zac Keelo, and Big Smo. DJ Jayfade is also dropping her new Album “Calm Before The Storm” July 4th. Read the interview to find out more about her music. 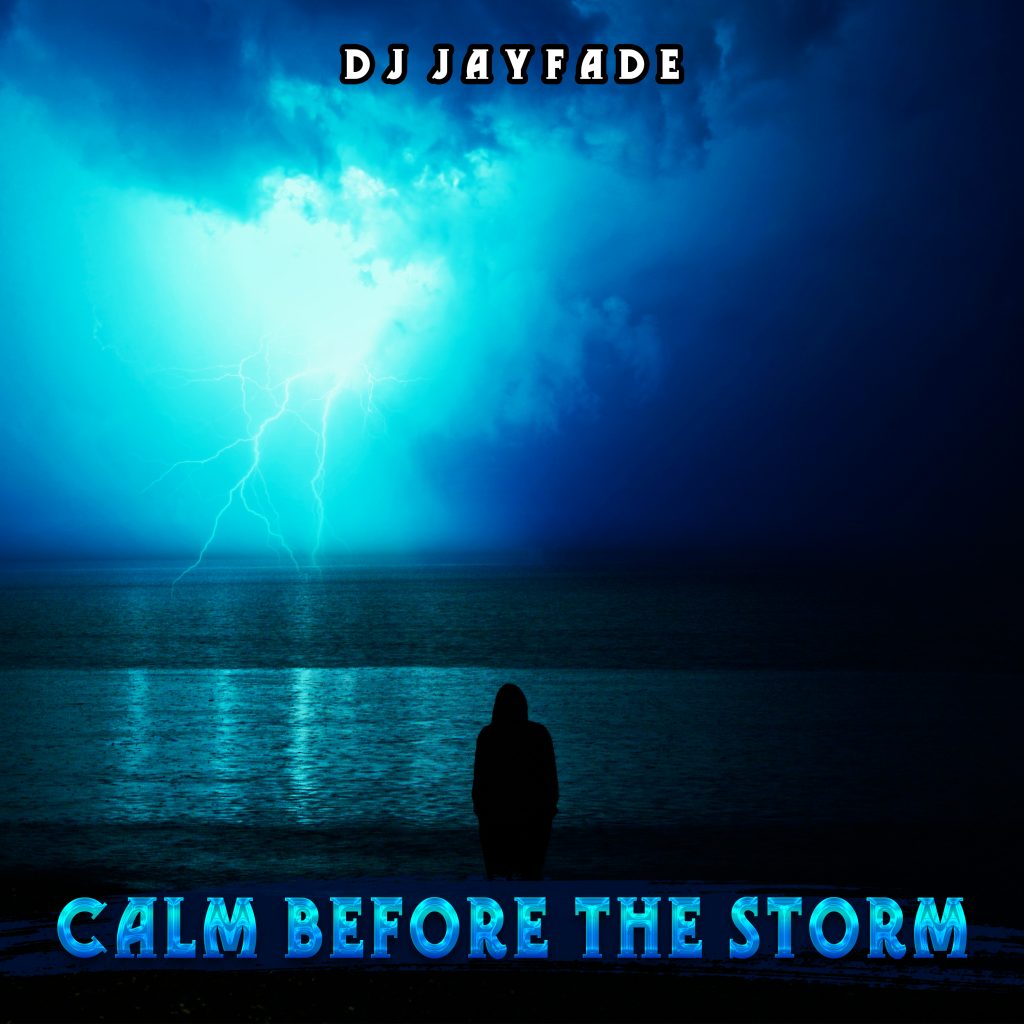 How would you describe your music?
I would say that my style is a mix between energetic, hard hitting beats and melodic breaks with electronic and trap influences.

Who has inspired you in your life?
I’ve been influenced by many different styles of music and musicians. Originally as a child I was into many metal bands, alternative rock and reggae/ jam band music such as Sublime or The Grateful Dead. Growing older I moved around a lot, expanded my musical horizons I would say. I grew to love and identify with many different genres over time. My influences include Electronic music artists like Deorro, Troyboi, Tiesto, Marshmallow, Inna and Yellow Claw. Also, metal and alternative rock bands such as The Used, In This Moment, My Chemical Romance, Emmure and many more.

Currently, who are your favorite DJ’s?
I have a lot of favorites but if I had to pick a few I would say my top favorite DJ’s are Tiesto, Deorro, Jack Beats, Dillon Francis, Yellow Claw and OOkay.

What is your greatest achievement so far?
My greatest achievement would be when I opened for Mike Posner. He had just dropped the track I Took A Pill in Ibiza and was currently topping the charts. Being able to DJ for his crowd and for his show in general was a pretty cool feeling considering I have been a fan of his music for a long time. At the end of the show I even got to meet him
and it was great, he said that he liked my set and I was just absolutely  thrilled. That was like the cherry to top a good day. I have many more great goals that I aim towards achieving in the future.

Do you have any advice for readers that try to break in the industry?
For others trying to break in the industry my advice to them would be, never shut yourself off from new avenues of interest. Never be close minded when it comes to what you let yourself listen to, what you strive for who you work with or who you take influence from. You never know what you could discover and even end up really loving. It seems like everything you do ties together in one way or another in the end so never cut yourself short. 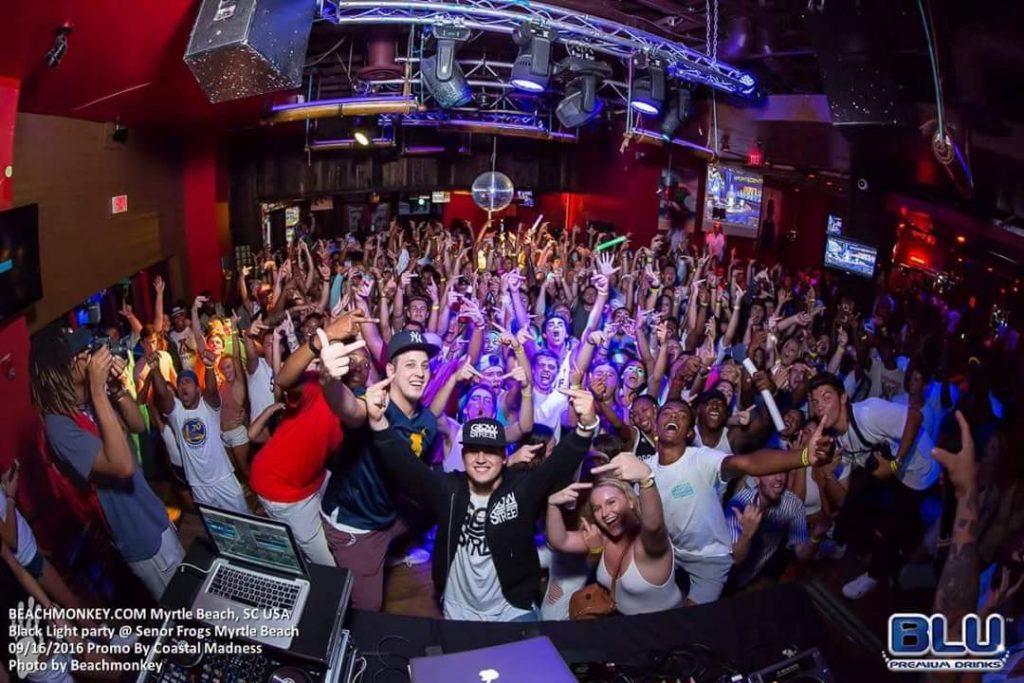 Sergio Kato is a Brazilian/American actor with a net worth of $452k. Sergio Kato was born in Alem Paraiba, MG, Brazil in July 1960….