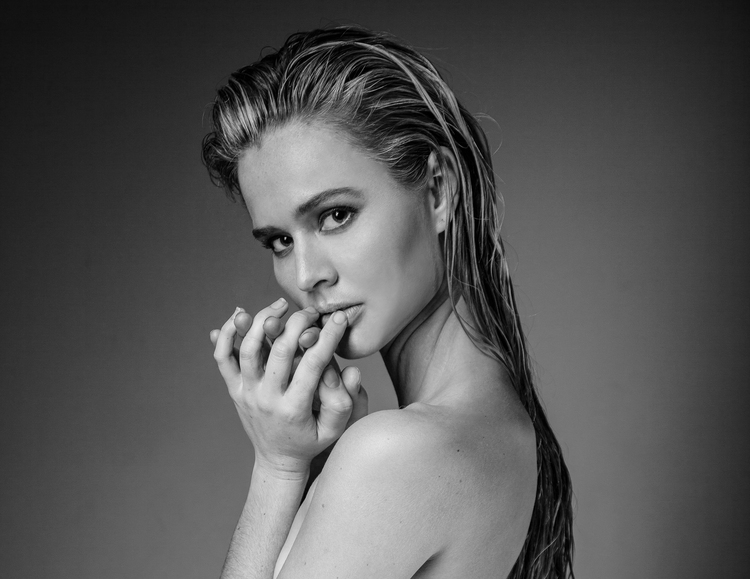 Landing a lead role in comedy feature The Strike a week before graduating was pretty exhilarating too. 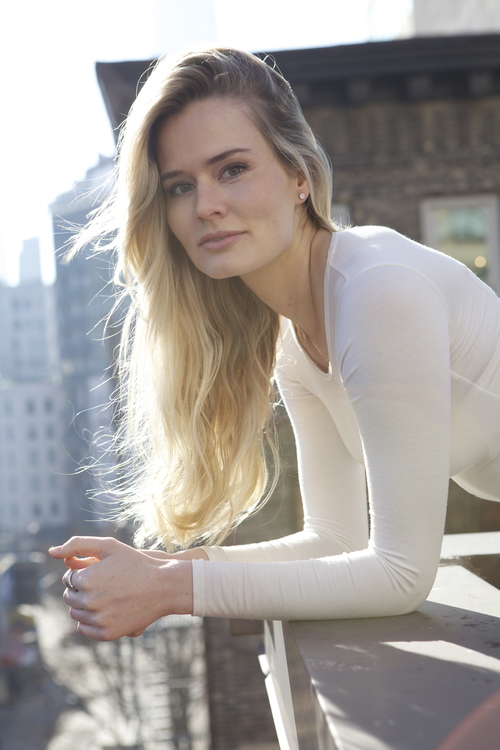 Tell us about yourself and what you do
My name is Lara Goldie, and I’m a 24 year old Aussie actress working here in NYC.

Who has inspired you in your life and why?
My Grandma because she made me believe in my ability and pushed me to come on this crazy adventure,and Charlotte Gainsbourg because she is the gutsiest, most incredible actress I’ve seen with the most amazing artistic integrity.

What is your greatest achievement so far?
I’m proud of a lot. Winning a full scholarship to the Lee Strasberg Institute, making the move to NYC, working incredibly hard, braving the winters and professional rejection until I started to have success! That’s pretty broad but I see it as one big achievement in a way.

Landing a lead role in comedy feature The Strike a week before graduating was pretty exhilarating too.

Any exciting projects coming up?
Golden Ceiba Productions, the company behind the Strike, have also signed me on for their next 4 films including action thriller Redemption, and romantic comedy Dopamine, set to start shooting in the next year, so that’s amazingly exciting! I also shot a co-star role in the Untitled Aziz Ansari Project for netflix coming soon.

Do you have any tips for our readers that are trying to break in the industry?
Never give up, no matter how bad things look. Be your own biggest fan and grow a thick skin!www.laragoldie.com

Helping to discover your musical talents

You want to discover yourself, or your musically inclined self. You love music, and you want to know whether you can be a rockstar,…