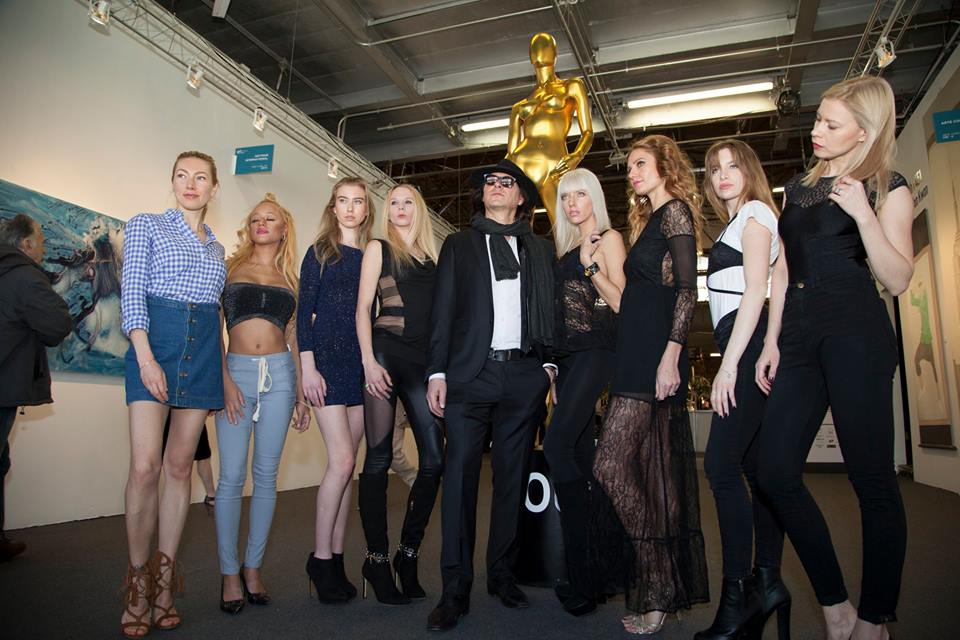 You recently sold sculpture to a Berlin nightclub and your prints do very well in German Galleries. Do you find the Germans more accepting of your work then in America?

My work does very well here also. But, the Germans really seem to get me. Berlin’s a cool town. They’re really into modern art and have a very large market. 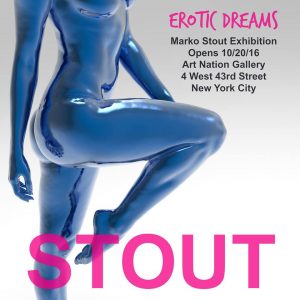 Your next solo exhibition is in Times Square this October. What will you be showing?

I read that you are talking with NetFlix about developing a reality show revolving around you, your models and the New York art screen. Can you tell me any more about what to expect?

No, We’re still kicking around ideas. But it will be something very cool.

What other projects do you have coming up this year?

Can you tell me more about the film festival?

It will feature some of my works and films by other artists, not just from New York but also international film makers. And we’ll also have some performance artists at the show. It will be a really cool event!

How to make your birthday party more fun