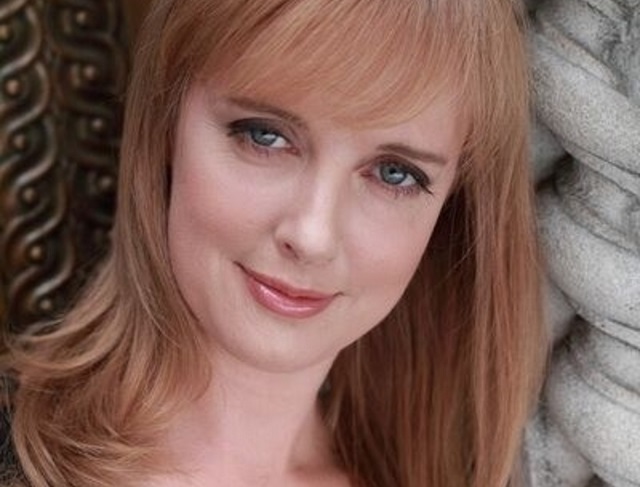 We are constantly worried about rejection and what people will think of us but really we should just be ourselves. Life is too short not too. 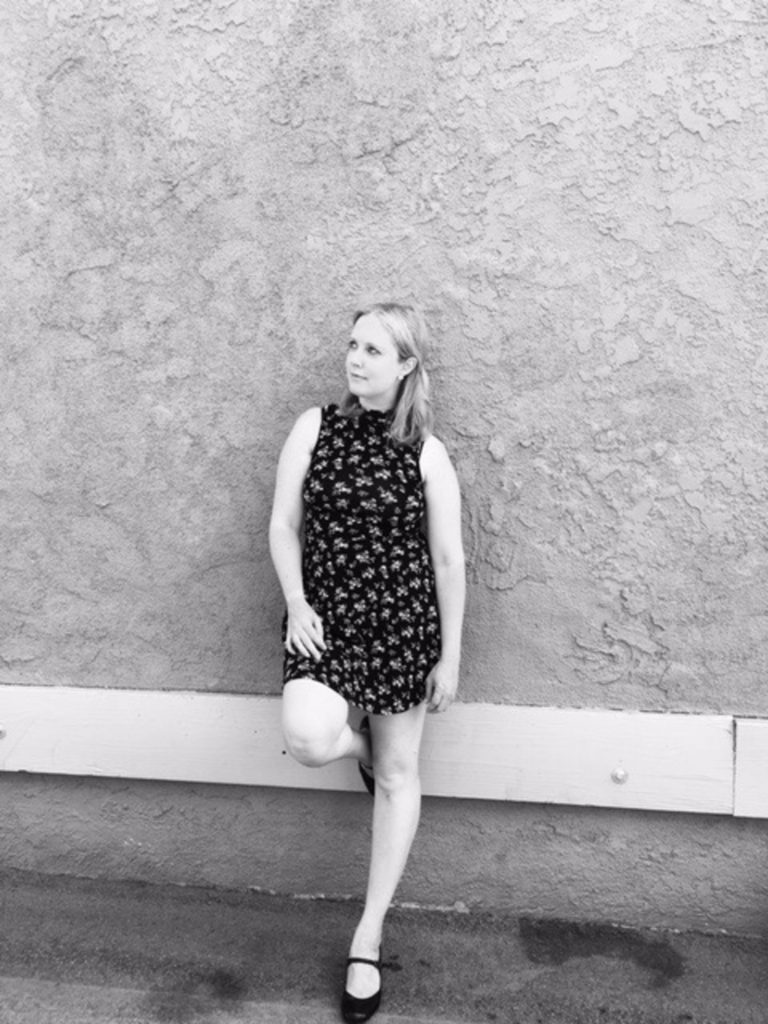 Tell us about yourself and what you do
I am a British actress, comedian and a talk show host at Sonic Box. I have a entertainment talk show focusing on stand up comedy, entertainment news and topical debates. I perform stand up Comedy at Flappers  The Viper Room and The Ha Ha Comedy Club. I also have my own show at The Ha Ha Comedy Club called ‘The Dogs Bollocks’ which I host and get to work with A List comedians. I love stand up comedy, it’s the one thing where I can be myself. Throughout my life I have had many jobs and finally after 30 years I have found stand up comedy which is the perfect occupation for me as I can be my silly self. But who knows maybe in another 30 years I will realize it was a mistake.

Who has inspired you in your life and why?
Amy Schumer has inspired me. I think she is great. She is not super thin comforming to Hollywood. She is relatable and does care what anyone thinks. This is how it should be. We are constantly worried about rejection and what people will think of us but really we should just be ourselves. Life is too short not too. She projects to people to be yourself and not the size zero the media constantly projects onto us. She keeps it real.

I also love Eddie Murphy and Jimmy Carey for the characters they portray. They are great character actors with huge personalities. That’s what I love about comedy just completely letting yourself going and being silly. Comedy is the one thing everyone has in common no matter where you are from we all want to laugh. I get great satisfaction being on stage and making people laugh, comedy is the best medicine.

What is your greatest achievement so far?
My greatest achievement so far would be the fact I am doing stand up comedy. Is really funny because no one believed me? I have been an actress for many years but you hide behind a character. Stand up comedy is you and you only on stage. I wanted to do stand up for so long but it was getting the guts to go up on stage. I remember meeting a producer for a club and he put me on my first show, it was not even an open mic is was to a pay audience. I remember going to Trader Joes and buying a bottle of margarita which really did not help my butterflies.

And all the comedian I was performing with had been in the business for years. And I remember when it was my turn the comedians where outside watching me on the big screen. I got a great sense of satisfaction and people loved my material. The comedians were high fiving me and I remember one comedian said ‘You got to keep doing, seriously you got to keep going’ and I have. I have a show on sonic box and perform in amazing clubs around Los Angeles.

My dad was super worried and I remember my mum saying she told my cousins back in the UK that I was performing at The Viper Room doing stand up. They could not believe and said I had guts. It’s like I am this whole new person, nobody new. But thinking back to school I was always making people laugh with silly comments or doing improv sketches. I can honestly say I love it.

Do you have any tips for our readers that are trying to break in the industry?
My tip for anyone thinking of doing stand up comedy. I you feel in your gut it’s something you want to do, listen and go for it. Once you get that first laugh it will be worth it. I was putting it off so long, watching everyone else do what I wanted. Also carry a notebook. I can get ideas for jokes at random times, even when walking the dog or sitting at a Starbucks. You think you will remember it later, but trust me you won’t.

Also when you are performing in clubs you should still do open mic’s, they are great for networking but also stand up comedy you have to work out your jokes, it’s like going to the gym. You also have to learn how to deal with different audiences. Some will love you, some will not be so welcoming and sometimes you will feel like you are performing to corpses as you get no reaction. But you have to learn to adapt to each situation.

Assessing your wardrobe and your “look” is something that people tend to do as their life changes. It tends to coincide with a life…