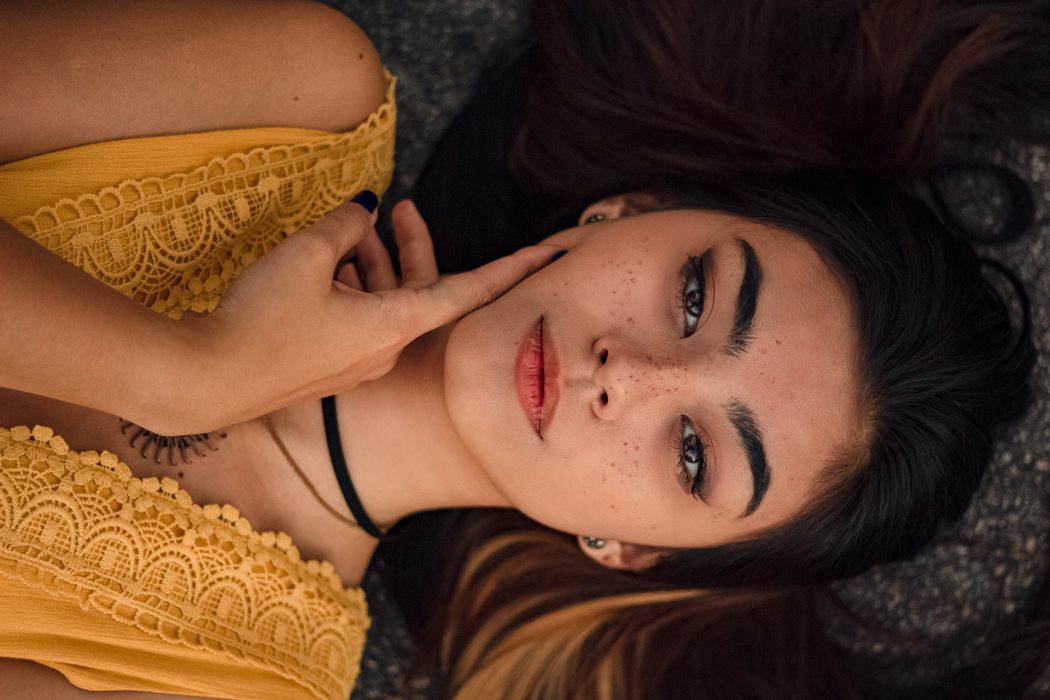 Beauty standards are ever-changing. Throughout the last several hundred years, the concept of beauty has drastically changed when it comes to body type, hair, and makeup styles. The ideal weight and size of a woman have fluctuated repeatedly over the last several decades. However, each decade seemed to have their own narrow view of what constitutes beauty. So, we are going to take you through the years and prove to you that modern beauty standards have definitely changed for the better in 2020. 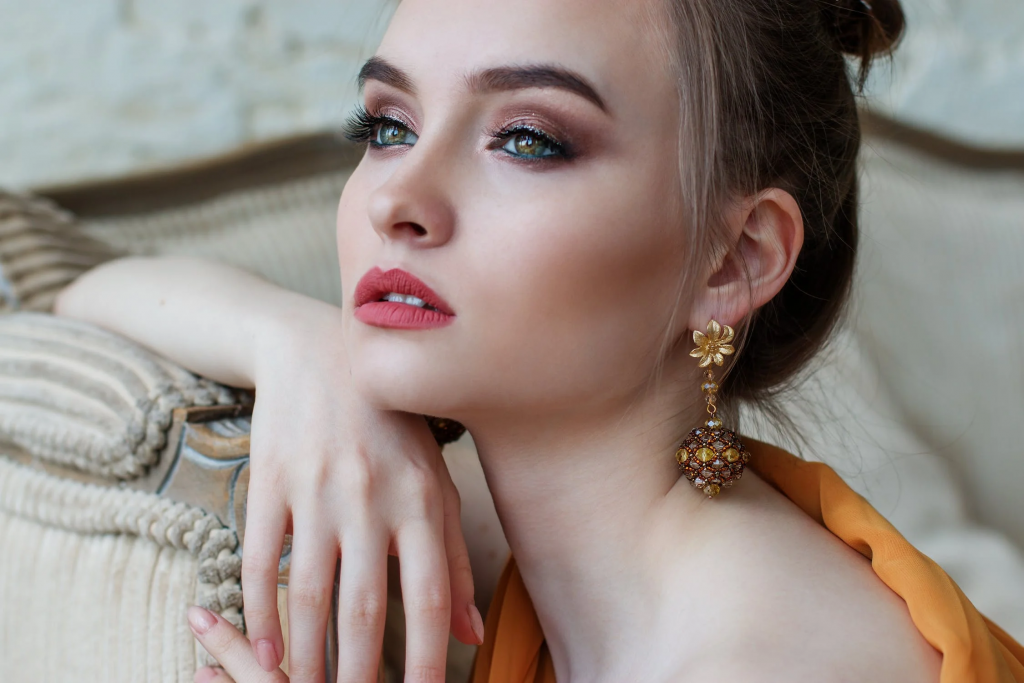 Beauty is truly in the eye of the beholder, however, the last few years have proved that women now get to define what their ideal beauty standards are. Newport Beach plastic surgeons at https://cosmeticplasticsurgeryinstitute.com/ reveal that one of the best things to come out of our modern age is that women now have the power to decide for themselves what they consider beautiful and are able to attain that beauty without any judgment.

Dating back to the Renaissance period, the ideal beautiful woman was much more voluptuous -as seen from paintings created in this era- than the standards of beauty that came about in the Victorian era. The Renaissance’s idea of curvy is very similar to today’s standards. During this era, the epitome of beautiful and sexy was a woman’s natural, curvaceous figure. The concept of beauty was then redefined in the Victorian era.

During this time, women became much more body-conscious and the ideal beauty standard was to have a very small waist. This meant that women would squeeze themselves into corsets to achieve this era’s definition of sexy. They wanted to take inches off their waist, even if it meant that they would struggle to breathe.

In the 1920s, the era of Coco Chanel drastically changed beauty standards. Women temporarily rid themselves of their femininity and opted for a more masculine appearance. They would use strips of cloth to bind their chest to reduce their curves and pull off the “little boy” look. (We are not making this up!). Today, many women try to accomplish the enhanced chest, but back then, thinner and flatter was better. This is where girdles came in place of corsets for women to achieve a flat stomach. 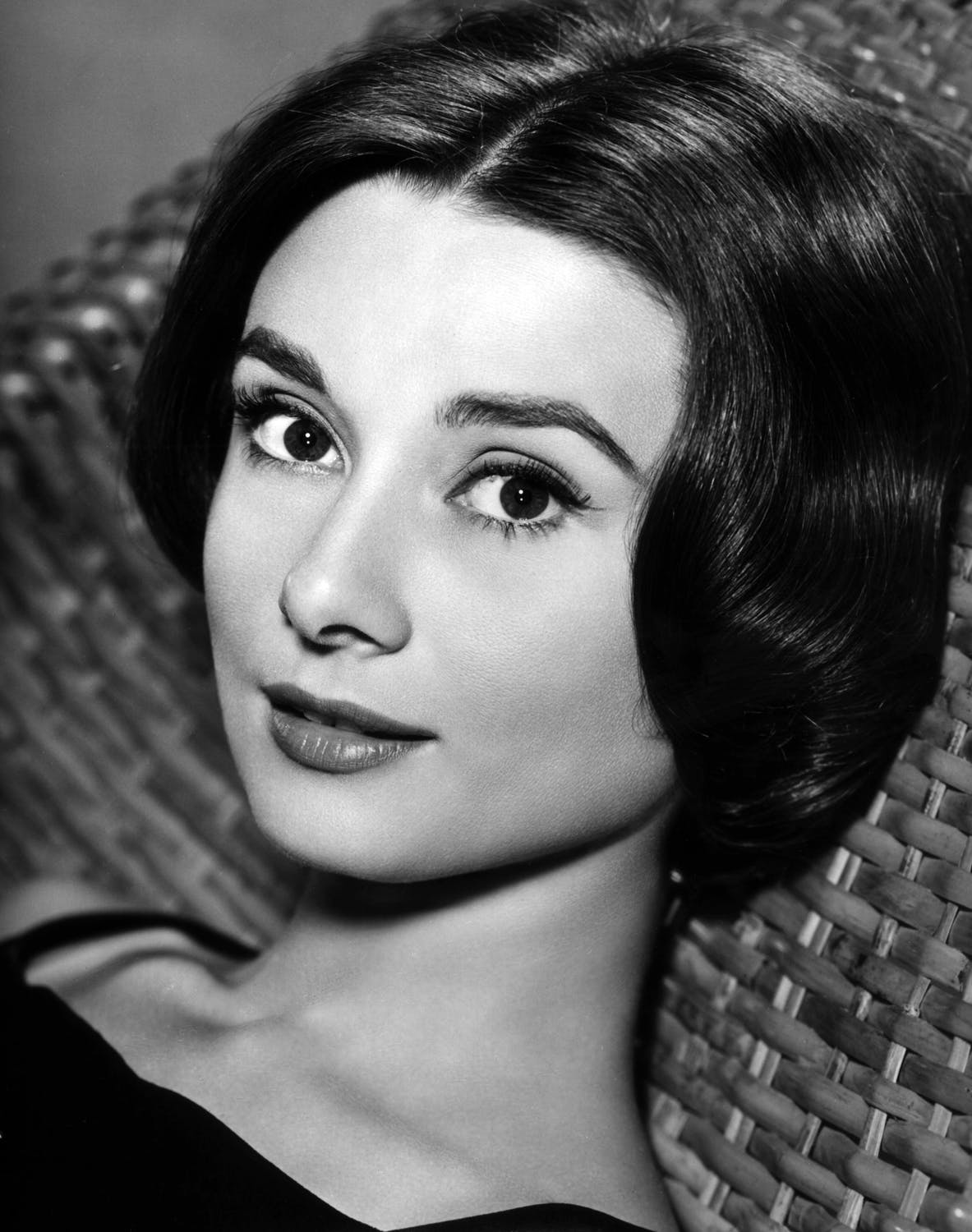 Hollywood’s Golden Age came about a couple of decades after and this is where women became preoccupied with their diets. The ‘30s and ‘40s fashion had introduced padded bras and short dresses. This meant that women were regaining their femininity and the little boy look was out. Moreover, women wanted a more toned, muscular arms and legs to show off since this was the era of Chanel’s “Little Black Dress.”

By the time the ‘50s came about, Marilyn Monroe and Grace Kelly were the poster girls for the hourglass figure, which was highly sought after since it was the best way to attract a man- and women’s primary focus at that time was to get married.

The 60s hippie era brought about miniskirts and skinny models, and women were finally allowed to go low or no maintenance when it came to hair and makeup. The 70s was all about the hair, which you already probably knew. This decade created the micro mini skirt and the epitome of sexy was still thin. The 1980s saw Madonna’s material girl and large hair as the ideal standard of beauty. Everyone went nuts over aerobics and the attire it introduced. So, the fashion industry definitely alluded to women that they were to be a certain weight to appear attractive. Makeup styles were amplified with bright colors and over the top was the ideal look.

The 90s brought us grunge –as we rocked out to Nirvana. It’s hard to believe that flannel shirts and Lycra were both big during the same decade, but alas, at least there was a choice for women. The casual attire dominated as women no longer felt they had to dress up and be feminine. The Rachel cut from Friends, bleached blond hair, and bangs like Kelly Taylor from Beverly Hills, 90210 was desired by many young women. Minimal makeup was also the trend again, getting rid of the 80s bright colors, however, the 90s girls didn’t shy away from purple eyeshadow, exhibit A: Britney Spears.

Now, things are very different thanks to the Millennium. We are in the era of choice and women have finally decided that there isn’t a fleeting trend to follow. Skinny and curvy are equally accepted, women’s freedom of expression with makeup and hairstyles is more widespread. And this is why our modern-day beauty standards have changed for the better.

How to find the best wedding dress for your body type

When you are looking for your dream dress, choose a dress that fits your shape and accentuates your figure best. How you feel in…