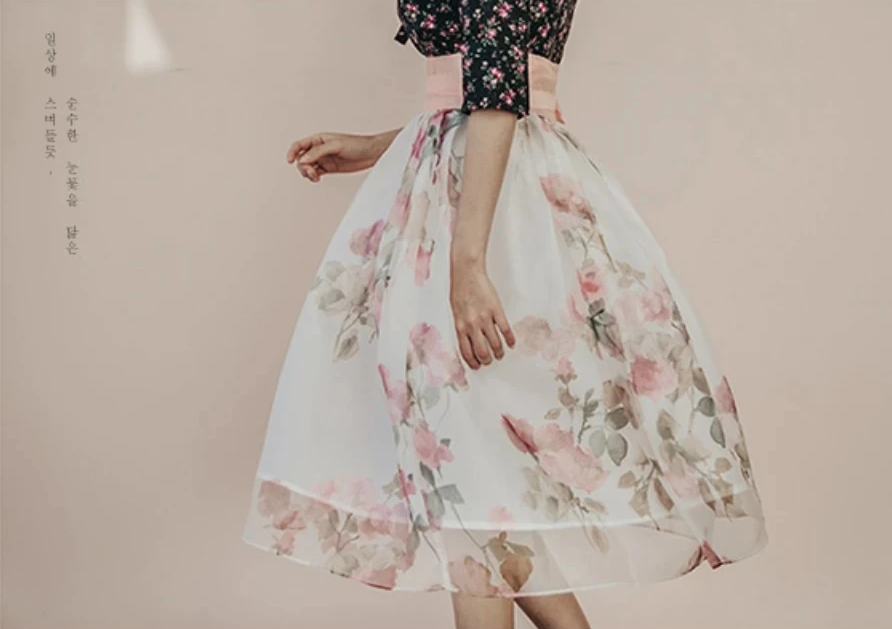 Have you ever witnessed a Korean female or male adorned in an exquisite and elegant hanbok, emanating a magnificent beauty that embraces the natural harmony of form, color, and structure, and wondered where you could find it? Search no more! A premium Korean Hanbok Store is not hard to find anymore with Korean In Me offering artisan-made Korean traditional clothing for women, men, and children online. 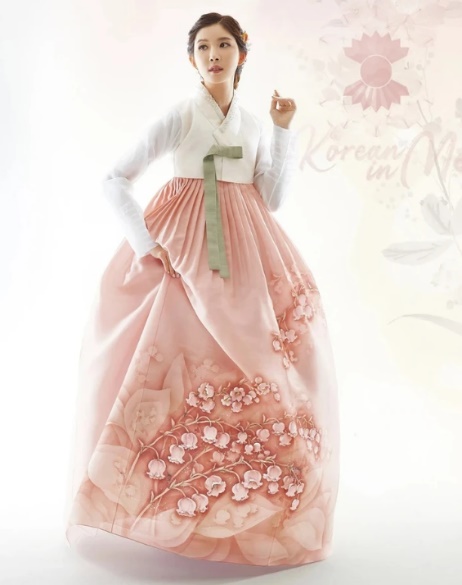 The Most “Korean” Dress Code.

Hanbok, the traditional clothing of Koreans, has a history of over 1,600 years. Also referred to as “joseonot,” Hanbok is a collective term for Korean traditional clothing. Throughout the years, there have been minor changes in Hanbok with regards to preferred colors, material, and the length of the jacket or skirt, but the basic format has more or less remained consistent for the past 1,600 years.

Hanbok is classified into every day and ceremonial dress, and each of the categories can be further classified by gender, age, and season. All varieties of Hanbok are made with combinations of straight and slightly curved lines.

Hanbok is a beautiful cultural tradition that has co-existed with Koreans since the start of their history. Because of its historical value, aesthetics, and the unique Korean artistic significance, Koreans take pride in their precious and exquisite cultural treasure. The hanbok has a relatively consistent silhouette and form, with small changes according to the wearer’s social status, the season, and the situational relevance.

Although it lost its value in Korean daily life due to the swift influx of Western-inspired fashion in the 19th century following Korea’s opening to the Western world, the hanbok stills remains as a powerful Korean symbol of representation of Korean fashion and a connotation of the Korean tradition, culture, and identity.

To date, Hanbok is highly regarded and desirable for its design, creativity, and elegance. It has made its comeback and is being blended with more modern forms of dress, introducing a new era of Korean clothing design. The beauty of Hanbok has been appreciated on the runways of the world’s most prestigious fashion shows. Since the 1990s, Korean fashion designers have left an impression on the Western fashion world with collections influenced and inspired by Hanbok.

Women’s Hanbok is recognized globally for the simplicity and elegance of their full skirts and short jackets. The upper is put on one arm at a time and makes the upper body appear small, while the skirt is wrapped around the waist, making the lower body look full. The overall look creates an attractive balance. The cut and drape of the traditional Hanbok clothing perfectly complement the Korean female physique while offering a flattering fit for other body types as well.

In the past, some types of Hanboks characterized the wearer’s social ranking. For example, the dragon symbolized the king, and the phoenix symbolized the queen. Tiger designs denoted military officials, and were generally placed on the fronts, backs, and shoulders of court robes.

If you’ve had your eyes on the mesmerizing designs and flamboyance of traditional Hanbok, visit Korean In Me now! We are the premium Korean Hanbok Store online sharing the beauty of Hanbok worldwide. We offer any individual the opportunity to experience firsthand the comfortable designs, luxurious patterns, and rich history of the Hanbok. We take pride in our artisan-made Korean traditional attire for women, men, and children. Moreover, we ship worldwide and offer exceptional customer service, so don’t hesitate to shop with us!

Each person has his or her unique ways in which he or she sees the fine jewellery. To some people, fine ornaments are a…