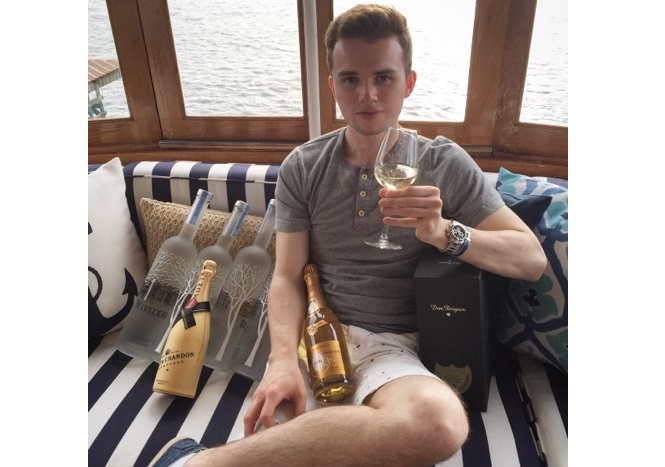 F.O.M.O. – Fear of Missing Out. And if you’re like most of the people in the area who didn’t get invited to Kyle’s birthday bash in Seattle, we feel your pain. Sources close to Kyle told us that even some of his good friends didn’t make the cut, considering the guest list was less than 30 people.

The ‘Rich Kid of Instagram’ celebrated his 22nd birthday on a 78’ yacht in the Seattle, Washington area with some of his closest friends. We reached out to Kyle and had this to say:

“I wanted to keep my party small so things wouldn’t get out of hand. We were on a beautiful historic yacht and the last thing I would want would be for someone to damage the boat. A lot of people expressed interest in attending but I couldn’t accommodate everyone given the yacht size; especially since a lot of people were spending the night.”

The now 22 year old had everything from expensive champagne, all the hard alcohol you could ever want, a videographer and even strippers! The owner and blogger for the ‘Rich Kids of the World’ even came out to interview Kyle and his elite ensemble during the event on Saturday. His party began on Friday, May 20th and ended on Sunday, May 22nd.

When asked how much he (or rather his father) spent on the event, Kyle declined to comment. 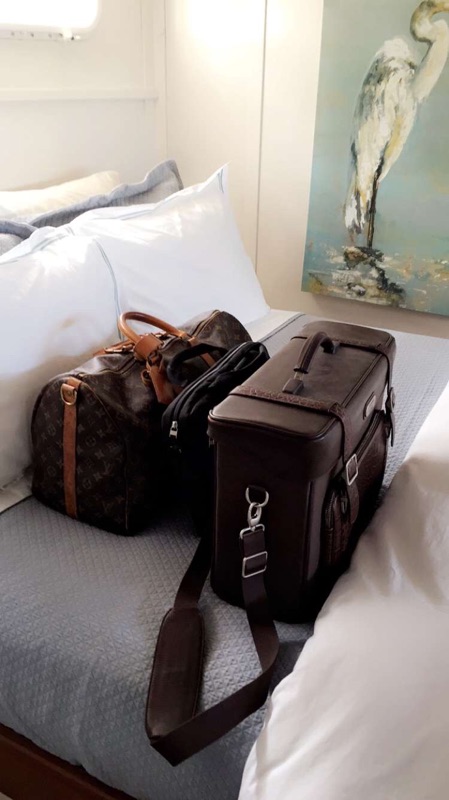 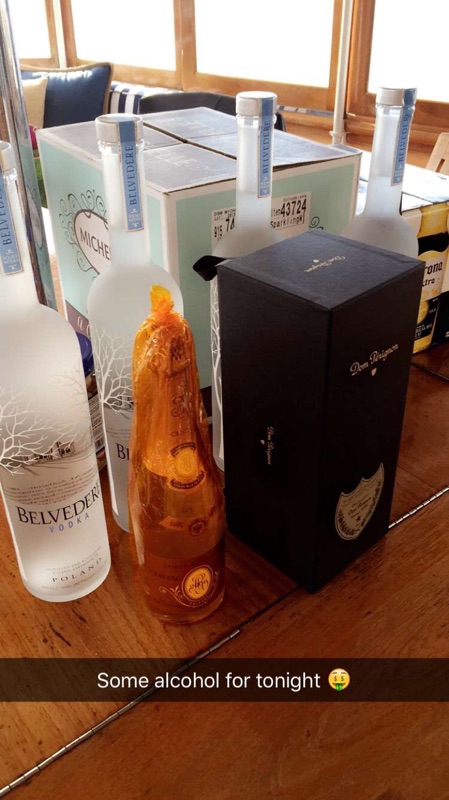 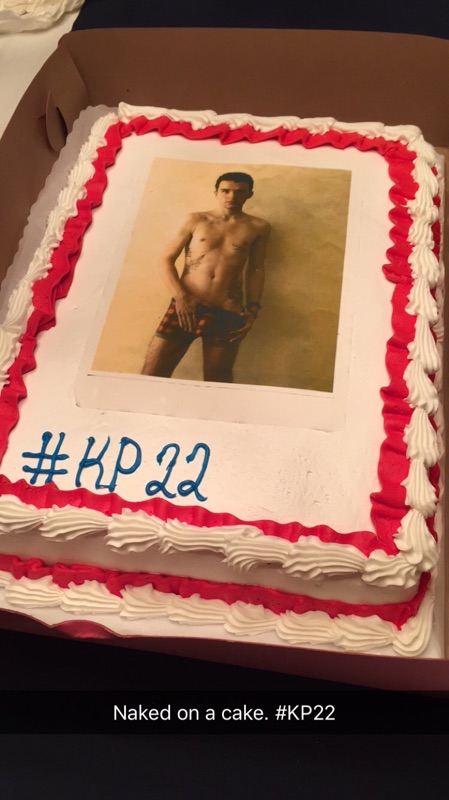 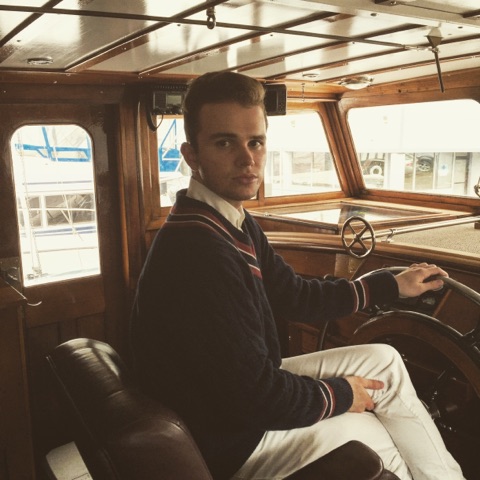 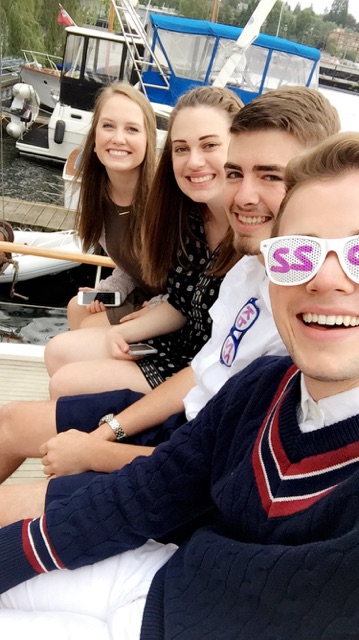 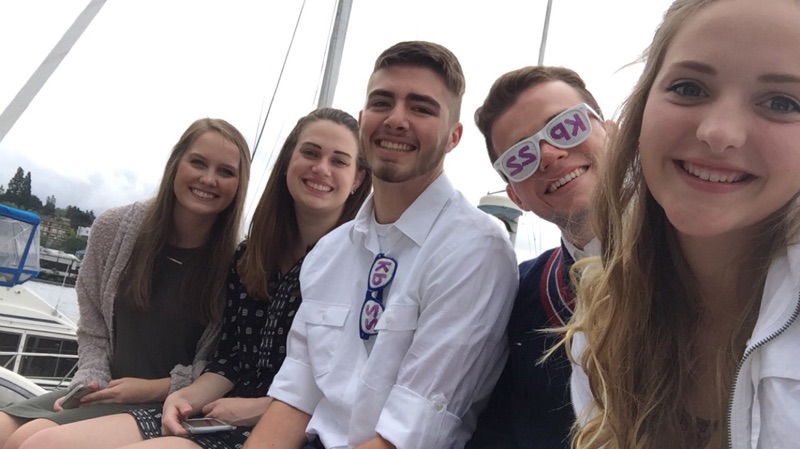 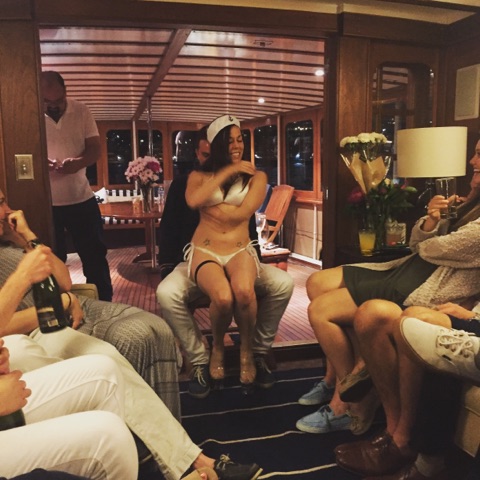 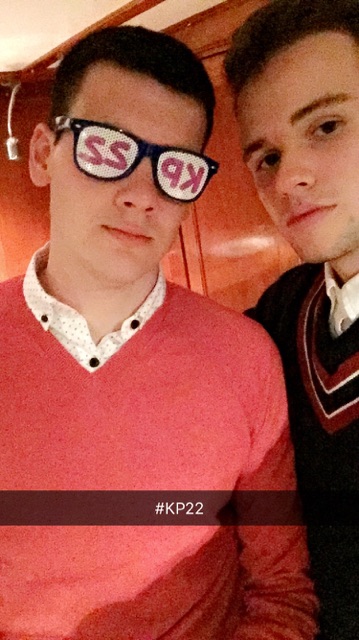 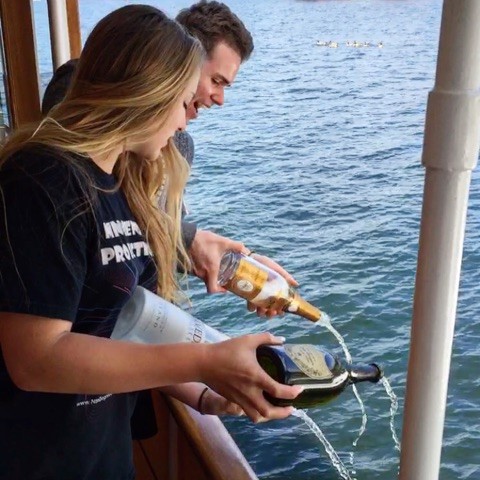 They say it is more fun to give than receive. Well, this is certainly true, but you need to have a good idea or…