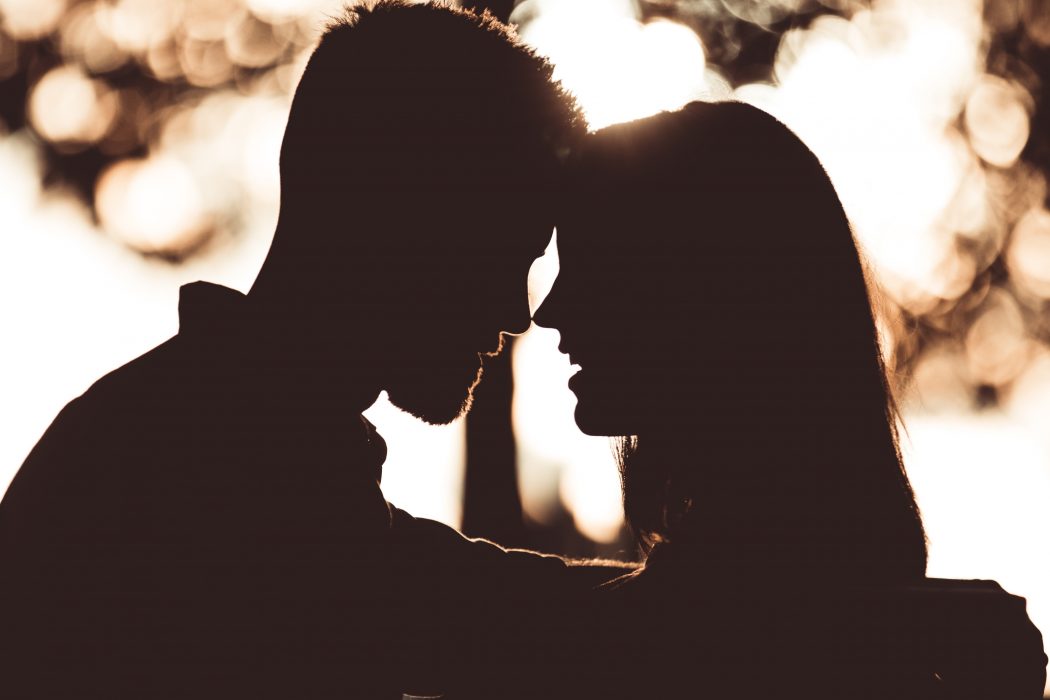 Age is just a state of mind. You are as young as you feel. Large age differences between two people in a relationship have long been a taboo in our society. Especially if it concerns an older woman with a younger man. Slowly this taboo is becoming less and maybe even disappearing. And women who prefer younger man use dating sites like My Cougar Dates to find a younger man.

Our society tends to not accept relationships with a large age difference. Especially when a person is old enough to potentially be one of his or her partner’s parents (or grandparents), disapproval increases. This disapproval focuses primarily on the sexual aspect. We look at an older person as someone who maintains a kind of parental role.

There is especially a taboo on a relationship with age difference if the woman is the one who is older. If an older woman dates a younger man, that goes against the idea of ​​traditional relationship dynamics, because the woman is placed in a more dominant position.

Society tends to be less critical if the age difference is the other way around: an older man who has a relationship with a younger woman. It is much more normal to see men with a young lover. People traditionally see the man as the breadwinner.

From an evolutionary perspective, it makes sense that women prefer a partner who can offer stability and security, both of which are more likely to be found in an older man. Men, on the other hand, are believed to be attracted by women in their reproductive phase, which is often when they are younger.

The cougar on the rise

The term Cougar is used to refer to women seeking sexual relationships with younger men at least eight years younger than themselves. Stories from stars like Madonna, Demi Moore that are spotted with a toyboy by their side fill the gossip magazines. However, nowadays more and more women outside the glamour of Hollywood are starting a relationships and one night stands with a younger man. How can this be explained?

It is quite likely that women over 40 may have had a long relationship or may have been married before registering on a cougar dating site, for example. For them, looking for a younger partner means free acceptance of their wishes and their sexuality. A young man has often not experienced any serious setbacks and is often optimistic in life. As a result, he can put everything into a positive perspective. Ideal if you have a bad day and he wants to comfort you.

Younger men are open-minded, in for adventure and trying things that you have never done before. We are not only talking about the bedroom, but also about a joint boxing lesson for example.

Many older women also feel more valued by a younger partner because they fulfill their desire to be sexually active. Thanks to some celebrities like Demi Moore or Madonna, the name cougar no longer has such a negative connotation as it had a few years ago.

If you don’t want to spend to much time creating email campaigns but do need professional quality email newsletter you will benefit from FreshMail….