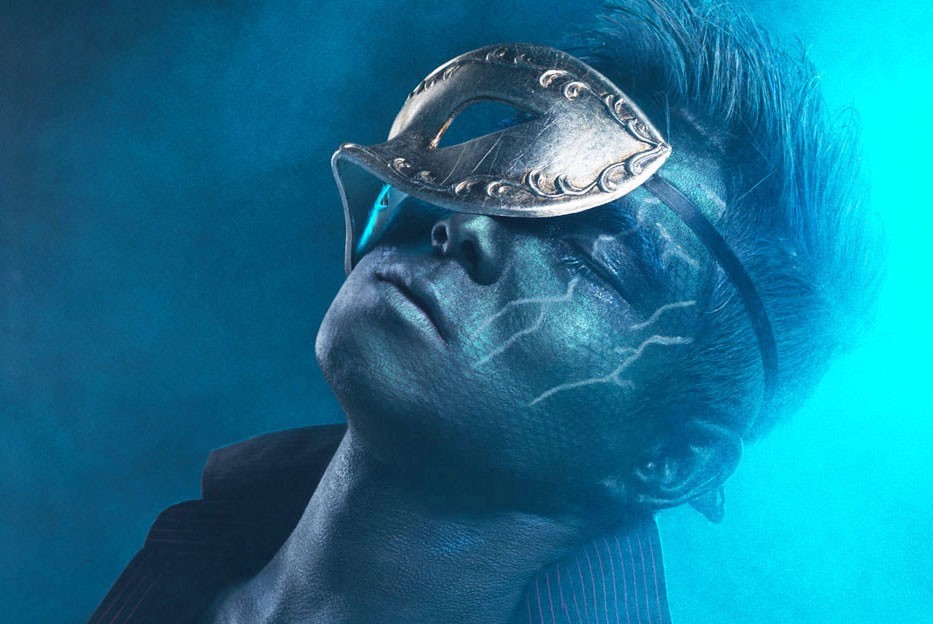 Over the years, talented Australian singer, Jesse Neo, has worn many hats; that of a DJ, producer and singer-songwriter. Started out as a classical artist, his entry into the EDM world proved a big success in 2017. Not only has it helped him gain popularity, but it has also helped him launch a new music platform called Gemtracks.

“I want people to know that I am a versatile and flexible writer who can easily adapt to different genres,” Jesse told us. “I started out in the electronic music scene and have worked for major labels and media companies within the genre. However, as my taste in music changed, I felt like I could give pop, rock and hip hop music a go too.”

One of the problems that he saw when working with traditional companies was the excess paperwork and meetings that suppressed his creativity. After his contract ended, he decided to do things differently and launched his music marketplace startup, Gemtracks.

“Gemtracks started out as an online store where I sold original beats for other artists and labels to buy,” Jesse revealed. “It was just a temporary fixed while moving from company to company when suddenly I realized Gemtracks could be its own company.”

While it was initially a repository for his unused tracks, sales began coming through of up to $599 a beat. One reason for the high price was probably due to the fact each beat could only be sold once, giving it a hint of exclusivity. Also, the copyright the gets transferred to the buyer. The advantage of this is that the artist will be able to distribute their final song to as many platforms as they like without having to credit the original producer or pay additional royalties.

Today, many producers and composers have already started selling their beats on the website. Some of the well-known producers are Beowülf, Taylor Carroll, Milana Leybovich, I.Y.F.F.E, and Lucas Gold, who have worked with Universal, Sony or Warner.

Just not long ago, Gemtracks also released two additional services. The first is to find freelance musicians to hire and the second is a directory of recording studios that customers and easily book. All in all, Gemtracks hopes to one day become a collaboration tool and marketplace that artists all around the world would be able to use.

“I am so surprised and amazed at what technology can do and the changes it can bring,” Jesse told us. “It’s so heartwarming to know that the internet can now allow musicians to collaborate with famous producers and composers online.”

Looking through the website, we discovered a range of free resources for newcomers to check out too. Many of these come in the forms of articles, tutorials, videos and even eBook. We particularly like their band name ideas generator and a list of Spotify playlist curators to pitch to.

If you are an artist looking to find beats for sale, Gemtracks should be your destination.

Novice Guitarists – How to Go from Beginner to Expert

When you have no musical experience, learning to play the guitar can be a scary idea – especially when you compare yourself to guitarists…