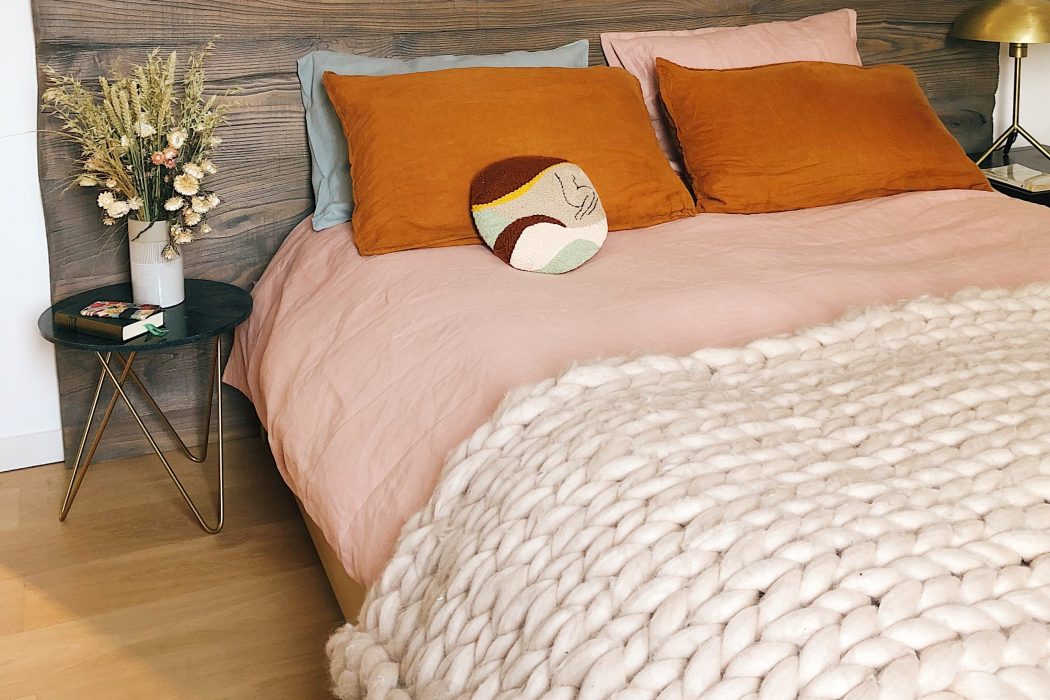 We live in a world where nearly everything can be brought to us in a nice and clean package. Just think about your Amazon Prime account and how you can literally order nearly anything in the world to your door within a matter of days. Why then would it not be possible to do the same with your bed as well? A number of companies have come out with so-called “beds in a box”.

It is a stunning concept when you really think about it. A person can have an actual mattress delivered to them in a package that is no bigger than a standard-sized package. It is something that has been around since 2006 when the very first mattress in a box came out. It was not surprising that the name of that first company to do was called Bed in a Box! Since they came along with that idea, the popularity of memory foam has only increased. It has made it all the more possible to get more of these mattresses into boxes and sent out to people in their homes.

Trying Before You Buy

A major benefit of getting a bed in a box is the fact that it allows you to try it out in your own home for a period of time before committing to any particular mattress. It is a much better time for the consumer as they are able to try it out in the setting that they will actually use it rather than just testing one out in the store for a few minutes. That is the way that mattress shopping has been done for a very long time, and it was long overdue for us all to make some corrections to that process.

The ASI model is the firmest mattress that Amerisleep has in its catalog. It is a very firm bed, but that is a positive thing for a lot of people. They like that it has the ability to regulate temperature as well with its Celliant cover design. This is a great sleep mattress for those who go to rest on their stomach or on their back. Some say that it is too firm of a mattress for those who enjoy sleeping on their side though. Keep that in mind.

Are These Mattresses Legitimate?

The question of legitimacy is raised constantly in terms of mattresses in a box. It seems to a lot of people that they can’t possibly make sense or be a good value. That is just not the case though. These mattresses have all of the features that a standard mattress would, and many of them have a lot of add-ons that you wouldn’t find with a standard mattress.

You should consider everything that comes with your mattress in a box before discarding the concept. Remember, it is a lot better to at least try out a mattress that has some of the extras on it than to just assume that you can pick out the mattress that you will want to sleep on based on a quick trial from a mattress store. That is no way to make big choices like this, and you don’t have to now that these lengthier in-home trials exist. Check it out for yourself and compare this experience to what you get from a traditional bed store.

In the end we only regret the chances we didn’t take I had a talk with the founders of the clothing brand Alpacamytee. I…