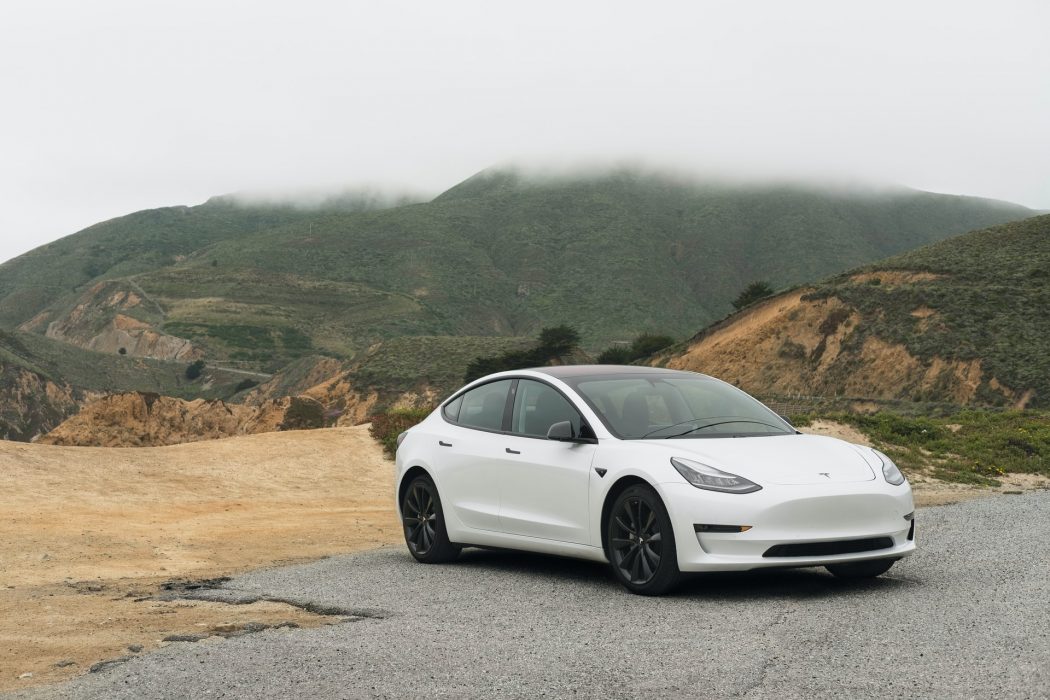 We don’t know about you, but we remember being told that driverless cars were an inevitability back when we were at school. We’re reasonably sure that our parents were told the same thing, and our children have been told the same thing, too. They’ve become something of a white elephant for a number of tech companies during the last three decades, and never more so than they have in the past few years. Seemingly endless amounts of money have been poured into companies promising to bring us driverless cars, and yet they’re still not in mass use. Amazon is now convinced that the time of driverless cars has come yet again – and they’ve backed their opinion to the tune of one billion dollars.

The enormous sum of money is what Amazon just spent to acquire tech startup Zoox, which was valued at just over three times that amount less than two years ago. The world and all of the markets in it have changed a lot since then, though, and one billion dollars is a significant outlay even for a company of Amazon’s size. Someone with Amazon has clearly seen something in the work that Zoox has been doing that’s persuaded them that right now is the correct time to buy, and so our job is to try to work out what that could possibly be. What might Zoox have that no other driverless car tech firm is working on? Have they been able to work out how to navigate the tricky issue of licensing and legality, or do they have a piece of technology or software so sophisticated that those limitations no longer matter? Let’s read between the lines and see what we can ascertain. 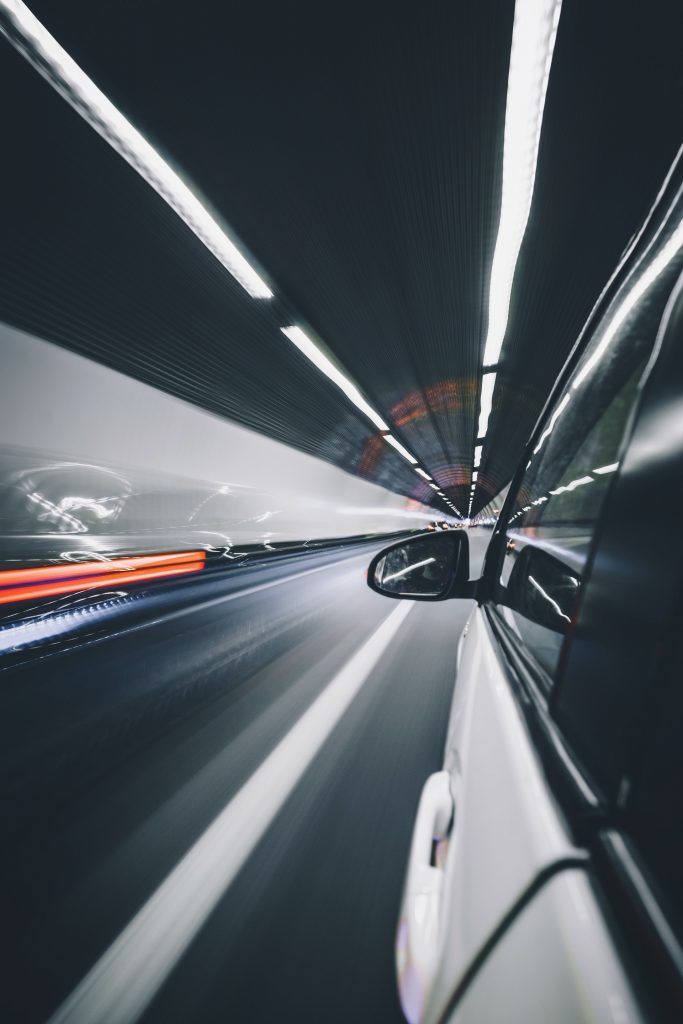 One of the things about Zoox that we know for sure is that the company isn’t short of brilliant minds, or bright ideas. We know that because Tesla tried to sue them a little over a year ago. The matter ended up being settled out of court, but the crux of the issue is that several people who were working on driverless automobile technology for Tesla spontaneously quit and joined Zoox instead, and some of those people are thought to have taken valuable information with them when they defected. Tesla and its founder Elon Musk are desperate to be the company that cracks the driverless transport conundrum. Only they know the real value of what was lost to Zoox, but it clearly sparked fear in them.

Another thing we know about Zoox is that their idea is more geared toward the ‘urban transportation’ side of driverless technology than the ‘family car’ side. Zoox isn’t trying to take a traditional automobile and replace the driver. The company is trying to build a new type of automobile that has neither a front nor a back and can carry passengers in any direction forward, backward, left, or right. The company’s founder – who will be staying with the company despite the fact that it now belongs to Amazon – has said that their creation is aimed at the ‘ride-hailing’ side of the market. In short, they’re making taxis. Uber will be watching this carefully, as will every tech-conscious person who currently makes a living by driving other people around. Artificial intelligence might soon replace them.

The past two years have been momentous for artificial technology, even if gaming is still currently the main focus of AI development. Last year in the UK, AI was introduced to the world of gambling and online slots, where it performs safety checks on players as they play. The AI is trained to observe players as they bet on online games like jewel slots, and keep track of their wins and losses. If their behavior changes significantly, say for example, after a loss, the software can temporarily restrict access to the online slots website the customer is using and ask them to take a moment and reflect on the question of whether they’re playing for fun, or betting compulsively. Driving a car might not be directly comparable to playing online slots, but the fact that AI is now capable of making subtle, nuanced observations of human behavior might suggest that it’s also capable of dealing with erratic, unpredictable human behavior on the roads. If Zoox has a multi-directional transport machine that works, and an AI program that can drive it, Amazon’s billion-dollar cash injection might prove to be excellent value for money.

The connection between autonomous transport vehicles and Amazon is an obvious one. If the company had direct ownership over AI-driven driverless transport technology – which it now does – it would also have direct ownership of the delivery process of goods from its warehouses. Amazon’s warehouse workers could load the vehicles, and the cars would then set off to their destinations to deliver their packages before returning to the warehouse for their next assignment. Amazon could theoretically build whole fleets of these delivery droids, and save money on courier services and drivers at the same time. It isn’t their only angle on this idea – they’ve also invested heavily in a similar company called Aurora and investigated the possibilities of using drones in deliveries – but it might be their most promising one yet. It might also be the version of the idea that’s closest to being commercially viable in the near future.

It seems inevitable that when driverless vehicles become a common sight on the roads, they’ll do so with the branding of one of the world’s major technology companies. Amazon might have put themselves, for want of a better phrase, in the driver’s seat with this purchase, but Google is still working on its Waymo vehicles, and Apple has a driverless car of its own under wraps somewhere, too. If delivery vehicles are the focus of all the effort at the moment, we might still be some way off the point where you or we could get into a car and tell it to take us to work while we put our feet up, but that day is coming. Once driverless deliveries become commonplace, driverless taxis won’t be far behind – and once driverless taxis appear, driverless cars won’t be far behind them. Like we said at the start of this article, we’ve been promised driverless cars for decades. The 2020s might be the decade they finally arrive.

Today I’m talking with Australian Pop songstress, Sassy Actress, and Fashion Icon, Miss Ivy Fox, on her hit single ‘Money On You’ and her…