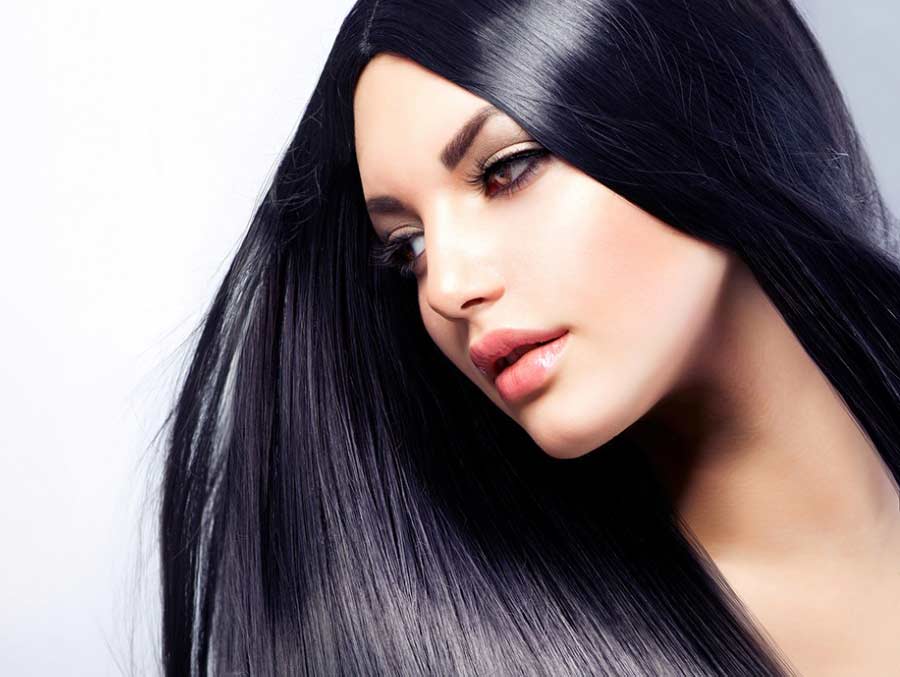 When it comes to products – of any kind – distinguishing between a genuine review and a planted one can be quite a challenge; those who want to sell them pay others to convince you that you want them, even if you might not need them. It’s even worse if you do need that particular type of product, because the higher the demand for it, the higher the rivalry between the brands and the bigger the chances to be conned. Money comes first and customer satisfaction second. Second, if you are in luck.

This is why it’s so refreshing to see websites like Hair Straightener Studio, which basically is a comprehensive guide to finding the most suitable hair straightener, according to hair type, length and other factors. It’s important to put the emphasis on “most suitable” – there is a reason why this expression is used, instead of “best”; the website’s purpose isn’t to endorse products, but to shed a light on them, with their pros and cons.

As flat irons have become indispensable for those who don’t want to go out on special occasions with their hair looking as if it had just came out of the washing machine – those meaning pretty much EVERYBODY – the manufacturers took notice. This led to a great deal of products to choose from and while the competition is always welcome, it’s also overwhelming for the customer, who might just be tempted to buy whatever comes in handy or the most expensive one, because they have the false belief that price is proportional with quality. But as Jules, the owner of the website, puts it: “By doing your homework up front, you can make sure you not only get the right straightener for your locks, but you don’t end up spending an inordinate amount of money on something that doesn’t work for you.”. It would be downright tragic to need an iron for natural hair and buy one for coarse hair instead – Hair Straightener Studio dwells long enough on these differences, so that customers don’t make rookie mistakes.

While the website makes sure it doesn’t omit any flat iron types (from ceramic to tourmaline – it’s all there) and lists reviews for each and every one of them, a standout quality is that it goes beyond that. In a section that Jules calls the “Straight Info”, visitors can find a buying guide, a breakdown of needs according to the hair type, information on plate materials, hair styling tips and even a duel of cheap vs. expensive (surprisingly, with no clear winner), just to name a few. Jules doesn’t give a definitive answer and doesn’t list that superstar product; instead, she gives the tools to know the “whats and the whys”, as well as the mechanics behind them. And all this works because whoever visits her website can relate to her – Jules is not an expert and doesn’t pretend to be one, as she so eloquently says it: “I’m not a hairstylist, but I grew up with super frizzy, really curly and totally unmanageable hair. My mom and I tried everything when I was a kid to get my hair under control, and nothing seemed to work.”. Jules relies on her personal experience, which prevails over that too-familiar “expert opinion”, thus inspiring more confidence. As she has nothing to sell, she has nothing to gain and therefore, there is no bias involved.

By having published reviews for over 40 hair straighteners, Jules avoids the shameless promotion trap and brand favoritism. Sure, the well-known Remington is there with its representatives, but so is CHI Air, BabylissPro, Bio Ionic, Turboion, Izunami, Solia, Rusk, Onei – and the list isn’t even complete.

For those who need a flat iron to maximize their hairs’ potential, but want to go straight to the point and avoid the painstaking research, http://www.hairstraightenerstudio.com/ is the all-in-one kind of website you’ve been looking for. You can get the latest updates by following them on Twitter or Facebook.

Why Tamper Evident Tape Is Necessary For Dispensaries?

There are a lot things are being involved while you are sending any parcel to another place. All these things are not only due…