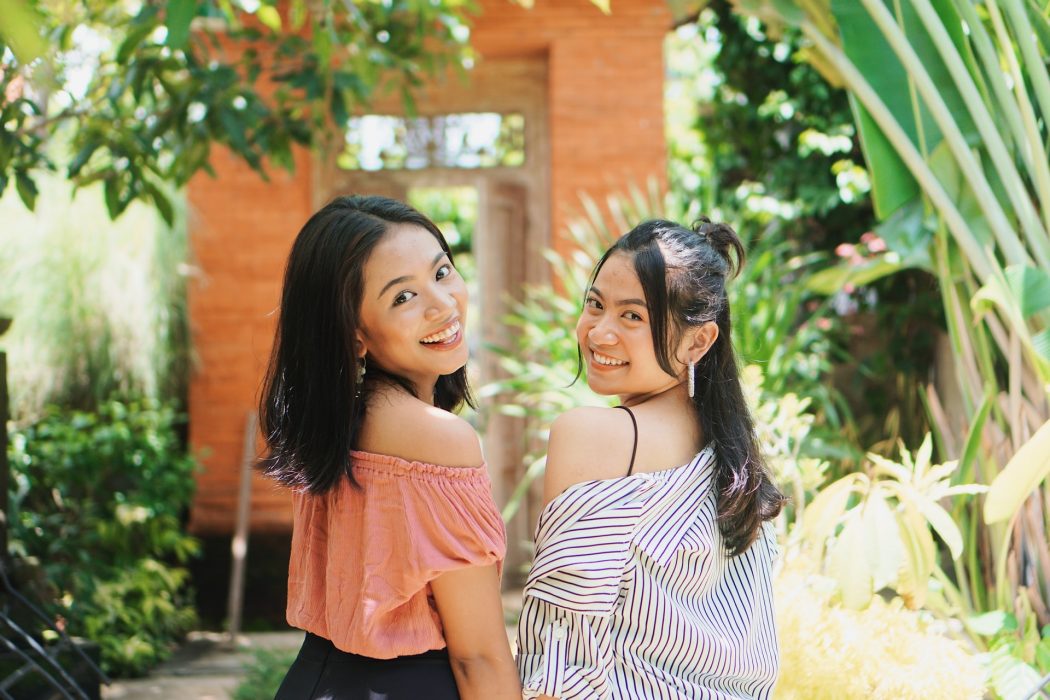 Thanks to the globalized nature of the world, and the falling of all of the old barriers that used to exist as a result, these days, more people are dating people from other cultures than ever before.

According to trends in demographics, marriage applications, and other metrics, it seems that one of the more popular cross-cultural dating categories is Western men and Asian women. We decided to write a post on five famous men who dated an Asian girlfriend. In fact, they went on to get married and are some of the strongest, most enduring famous couples.

There are few comedians on the face of the earth funnier than Dave Chapelle. He’s consistently rated among the top stand-up comedians on earth, and he’s so big that he once told Holywood to shove a $50 million comedy contract so he could look after his well being.

We’re sure Chapelle’s gorgeous Filipina wife helps with his well being, too. He married Elaine Chapelle, born and raised in Brooklyn, in 2001, and the two have been a rock-solid couple ever since.

Who can forget the hit TV series LOST? It’s one of the best of all time, and one of the greatest characters (Sawyer) was played by Josh Holloway, who instantly became a heartthrob in the minds of ladies all over the world.

Unfortunately for them, Holloway was then and is now smitten with his beautiful Asian wife Yessica Kumala. He proposed to her in tropical Hawaii after shooting the pilot for what would become one of the most TV series of all time.

Even nerdy kids can land stunning beautiful Asian girlfriends, just as long as they have built one of the hottest websites on campus. Mark Zuckerberg, Facebook tycoon and CEO, met Prascilla Chan while waiting in line to go to the bathroom at Harvard.

At the time, Zuck had launched the coolest website on campus – The Facebook. Nobody yet knew that it would go on to make him one of the wealthiest men on the planet. As well as running the biggest social media company on earth, the two founded the Chan-Zuckerberg Initiative to fund charitable objectives they care about – now that’s a power couple!

Another funny guy who married a Filipina is Kevin James. In case you can’t remember him off the top of your head, think back to Hitch and remember the big guy dancing like a dork. Yep, that’s him.

Although that particular movie was about dating advice, Kevin James needs no help in that department. He’s been happily married to his Filipina wife, Steffiana de la Cruz, for 15 years. The two have four children, and James credits his wife with all of his success.

Wesley Snipes has built a reputation as one of the coolest cats in show business. With movies like Blade under his belt, and his super-slick martial arts moves, it’s little wonder.

He’s also another Holywood A-Lister who married as Asian lady. He married Nakyung Park in 2003. She’s South Korean and is famous as a painter.

How to Keep Your Dog Mentally & Physically Fit

Every pet owner has a responsibility to care for their dog’s health and happiness. It is imperative to find different ways to increase their…