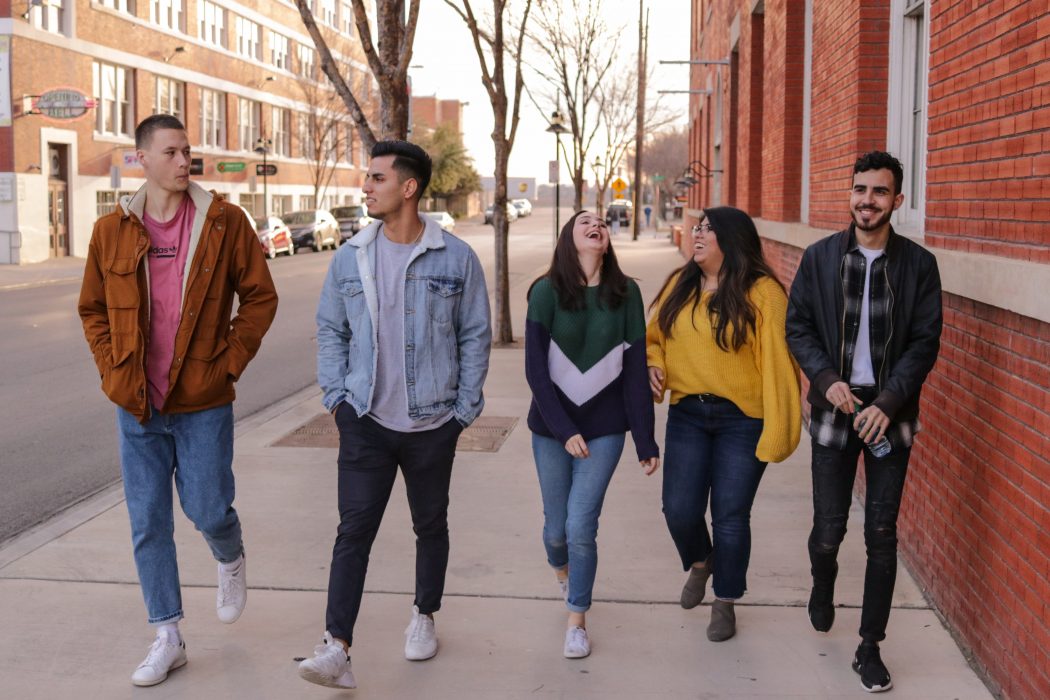 It’s only taken a couple of generations …

With the speed technology has changed, we’ve gone from an analog to a digital world in the blink of an eye. The World Wide Web has only existed since 1989, but in that time computers have gone from a common fixture of the workplace to a ubiquitous device we carry in our pockets. It’s taking a toll on our psyches.

And no one is more vulnerable than teens.

Teens are in a vulnerable place in their lives, and digital addiction can be a huge problem for them. To find out more I interviewed Elise Thrift, LPC, the clinical director for Shepherd’s Hill Academy, a boarding school for teens in crisis. She had some interesting insights on what we can expect in the next year as far as teen digital addictions.

“Overuse of social networking is a huge part of what we have to combat at Shepherd’s Hill,” says Thrift. “We’ve seen some of these teens be deeply affected psychologically by social platforms. Moreover, they can also be at danger through some of the connections they have formed online.”

Instagram is one of the major offenders, with the primarily visual-based nature of the platform appealing to teenagers. One study found that for people who had a positive self-image and were more agreeable and conscientious, Instagram use were less likely to use it badly.

Conversely, people who have a negative self-image or aren’t really comfortable in their own skin were more likely to have problems with addiction, relying on other people’s image of themselves to determine their own self-worth.

This can be deeply destructive for teens, who are at a vulnerable time of their lives. The same study notes that peer judgments affect beauty norms and self-image, especially among teenage girls. There are not a lot of studies so far on how social media affects teens but the studies that exist indicate that for at-risk teens it can exacerbate problems that already exist. Instagram is just one of the platforms that can hurt.

Online games like Fortnite have exploded in popularity among teenagers. The game Fortnite has passed 250 million registered users, becoming a global phenomenon. Other games like League of Legends, PlayerUnknown’s Battlegrounds, Hearthstone, Minecraft, Rocket League and Apex Legends all have huge player counts as well. Online gaming is here to stay, and teens are among its most ardent devotees.

“A lots of the kids we serve have gaming addictions,” Thrift says.

“They’re playing for hours and hours every day, streaming with friends and spending their off hours researching strategy. Every waking moment is consumed by the game. That sort of obsession is becoming more common. This greatly affects their ability to function on a day-to-day basis. The lack of sleep alone from this amount of gaming can impact them emotionally, behaviorally, socially and academically.”

Gaming disorder has been added as a proposal to the DSM-5 guidelines, though the ICD-11 World Health Organization proposal suggests problems with adding it as a psychological pathology. Nevertheless there’s real concern among health officials about the negative impact addiction to these games can bring, especially for vulnerable young minds.

Some countries like China and Korea have already taken steps to recognize it. This type of digital addiction shows no sign of abating, and will probably only continue to grow.

95 percent of teens in the United States own a smartphone, and 45 percent say they’re online “almost constantly,” according to one Pew Research poll.

“We’re handing a portal to the entire world to our teens and saying ‘here you go, use this responsibly,’ says Thrift. “Is it any wonder so many of these kids deal with issues that stem from that always-on access?”

Tech has moved so fast that in a generation we’ve gone from computers being desk-bound to in everyone’s pocket. There’s little study on this kind of societal change because we don’t have long-term results, but one NIH study found that screen time was literally changing the structure of children’s brains. Higher levels of screen time are also linked to other problematic health effects.

Screen time is only going up as our devices get smaller. We’ve gone from PCs to laptops to tablets to smartphones to watches. Where do we go from here? We may only have to wait a couple of years to find out.

Loneliness is a side effect of electronic communication replacing face-to-face communication, as some studies observe. As the smartphone penetration rate continues to rise, gaming grows and social media becomes more common this is only going to be exacerbated.

“We’re seeing an increase in problems where teens just don’t know how to relate to people in face-to-face situations,” Thrift notes. “Our world still places importance on those analog skills, but we’re raising a generation of kids where some of them don’t really know how to communicate without a screen. That means alienation and disconnection.”

All the World’s a Stage

44 percent of teens say they regularly unfriend or unfollow because there’s “too much drama” coming from someone they’re connected to. Positivity on social media is split between people who think social media is a benefit and those who think it’s a hindrance.

As the world becomes more digital, teens are dealing with digital addiction problems across multiple areas of their lives. From gaming to social media to general screen time, these addiction issues look like they may become more problematic in 2020 and moving forward …

We all have a responsibility to make sure they don’t.

MuseValley, has launched its “young creator promotion” starting at Milan Design Week 2015, that is considered to be one of the prominent events in…