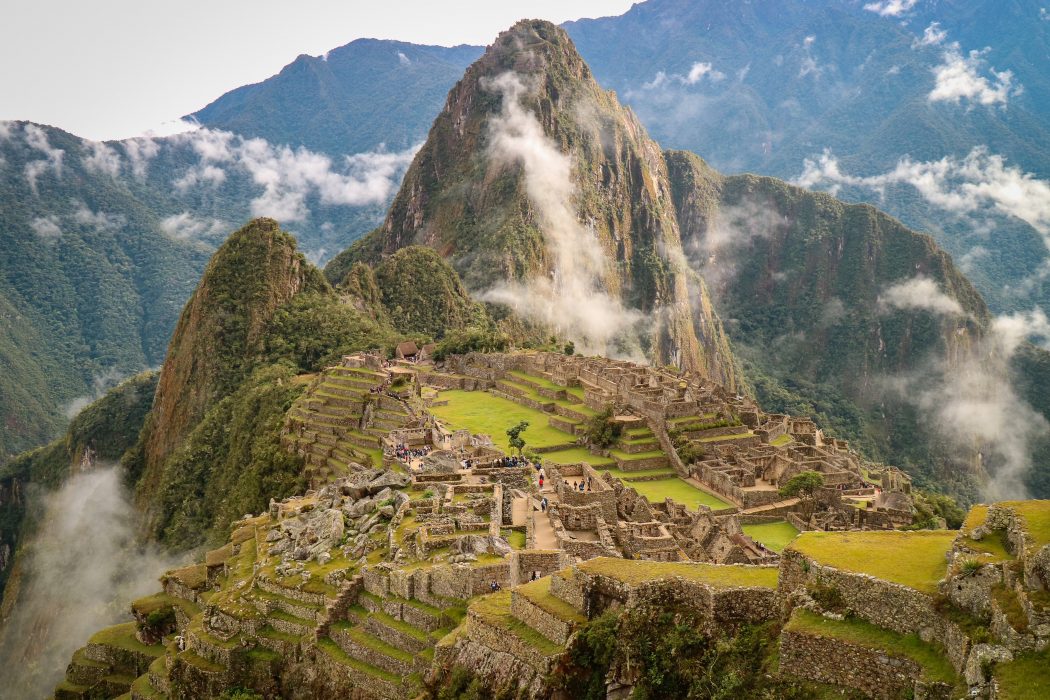 There are tourists who simply want to find a relaxing beach with plenty of sun and sand where they can lie out and catch some rays. Then there are those who like to use their time away from daily life as an opportunity to go on adventurous excursions, like hiking through mountains or zip-lining through the jungle. Then there are those who prefer to use their trips as a chance to take a glimpse of a world gone by.

For those tourists who have a fascination with history, they tend to make the most out of trips by choosing destinations that are rich with ancient monuments and relics. If you are among the historically inclined tourists of the world and are searching for the next place to make your getaway, here are four suggestions to consider.

It doesn’t get much more historical than the “Cradle of Civilization” that is the Hashemite Kingdom of Jordan. The land that makes up Jordan has, at different points throughout history, been a part of the Roman Empire, the Ottoman Empire, and the Nabataean Kingdom, and each of these cultures has left their mark in Jordan. From the sandstone city of Petra to the wonders of the Dead Sea, there is obviously so much to take in that you might already be searching for Jordan vacation packages.

Peru is a nation with such a rich background that has been made unique by the various colonial and indigenous cultures that contributed to its cultural development. This country is a history buff’s dream destination. With world-famous monuments like the ruins at Machu Picchu and the cultural preservation that is on display at any number of local villages spotted throughout the Andes, there is plenty of old-world charm to draw in any explorer.

Greece is known throughout the western world as the birthplace of philosophy and democracy. It is also still home to some of the amazing monuments that were once the stomping grounds of the ancient philosophers, orators, and politicians that gave so much to western society.

The Acropolis and the ruins at Delphi are just two of the many historical sites that come to mind when one thinks of Greece. Visitors are given the opportunity to step back in time and see some truly incredible works of art and architecture that are sure to give new meaning to the words of famous philosophers like Aristotle and Socrates.

While it would be impossible to see all the historical attractions that China has to offer, there is one, in particular, that shouldn’t be missed. Shaanxi in Northwest China is the home of the renowned Terracotta Army that was constructed by the first Emperor of China but wasn’t actually discovered until 1974. The Giant Wild Goose Pagoda is another must-see structure in Shaanxi. It is known as one of the most influential Buddhist sites in the entire province, and it was originally built as a space in which to translate Buddhist scriptures.

Lease No More! The Simple Guide To Buying A Home

When you are in the midst of the experience, buying a home can seem complicated indeed. In fact, the whole thing can be almost…